‘Beauty’ is Netflix’s Take on Retro Queerness: A Story of Life VS. Love 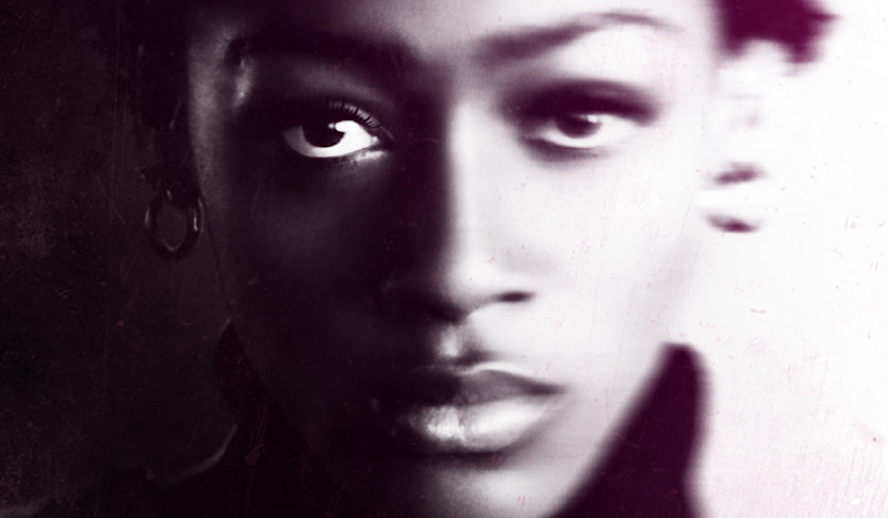 In this new Netflix original film, dive into the story of a young woman named Beauty (portrayed by Gracie Marie Bradley) who has a promising musical career laid out in front of her. However, everything is not as simple as signing a contract. Beauty is torn between her family, her career, and her love for her girlfriend. Meanwhile, retro societal pressures force her to lose track of what matters. Of course, her dream career matters plenty, though she understands that there is more to living a happy life than wealth and fame.

LGBTQ Attitudes in the ‘80s

Set in the 1980s and based on the success story of singer Whitney Houston, ‘Beauty’ covers some interesting grounds regarding the public attitudes toward LGBTQ+ relationships. It starts with the way Beauty’s family treats her connection to her girlfriend, and pivots over to fabricated stories to be told to the press.

In the 1980s, the public understanding of LGBTQ+ individuals largely came from reports surrounding the AIDS epidemic. While the epidemic predominantly impacted gay and bisexual men, the negative attitudes and stigmas also spread to the rest of the community – most notably transgender women. Up until the ‘80s, much of the LGBTQ+ community held stigmas against lesbians as well, however, when push came to shove lesbian women stepped up to act as nurses for men in hospitals being treated for AIDS, seeing as most other health workers refused to tend to the patients. This led to the modern order of the letters within LGBTQ, which was previously GLBT. In order to express solidarity for the lesbian community which truly stepped up for men suffering during the AIDS epidemic, the letters were re-ordered into the modern LGBT (Q was added in the future to include queer-identifing and questioning individuals).

In ‘Beauty’ familial attitudes towards LGBTQ+ identities were openly discussed. The audience is shown as Beauty’s family criticizes her connection with her girlfriend, while her father goes beyond criticism to try to ban them from interacting with each other. The family is very unhappy about Beauty’s girlfriend encouraging her to defend her best interests when it comes to her career, such as getting a lawyer to review the contract she’s about to sign.

There is much hostility in the film that stems from Beauty’s orientation. In fact, her record label takes steps to conceal her identity by preparing her answers for an interview so that she may answer in a more heteronormative manner.

Seeing the erasure of LGBTQ+ identities from mainstream culture is quite disheartening. However, these stories are important for the understanding of the types of subtle discriminations that are all too familiar to queer people. ‘Beauty’ does not outright portray rampant violence, instead, the film is packed with micro aggressions and forced cover-ups.

Although the film feels highly incomplete, the aesthetic value of ‘Beauty’ cannot be discounted. The approach to cinematography was much more artistic than technical. In fact, many shots were included for the purpose of aesthetics rather than to tell a story. And while that would normally not be a good thing, ‘Beauty’ does a good job at incorporating these scenes in a meaningful way.

The setting does a rather phenomenal job at furthering the story as well. This does not feel like a 2022 film, there is a vintage lens to it. Yet it isn’t quite as obvious as the blue tint of the ‘Twilight’ films. It has much more to do with the set decorations, lighting, and the tone of the performances.

‘Beauty’ is not a complete film, rather it’s the beginning of a story. The length of the film is certainly an issue when it comes to seeing the tale through. Sitting at only an hour and a half, ‘Beauty’ spends entirely too much time dissecting where Beauty came from and way too little on showing where she is going.

In the entire film about a young woman’s musical career, she is not heard singing a single time and that takes away from the film’s ability to connect the viewer to the plot. At the end of the day, we are not shown Beauty’s talent. We are only shown how she’s miserably getting to where she scarcely wants to be. This story is not as inspirational as it promised to be. Instead, this film stumbles over itself in an attempt to make the introduction work as the entire film. Realistically speaking, this must be a low-budget film. The storytelling and cinematography makes sense for a low budget. However, it’s safe to say that the story bit off more than it could chew.

‘Beauty’ is not a bad film. It’s quite good on the eye and puts out some valuable commentary. The issue has more to do with the fact that it simply gives itself too much to work with. So watch ‘Beauty’ and decide how the story ends for yourself because the movie isn’t going to tell you.