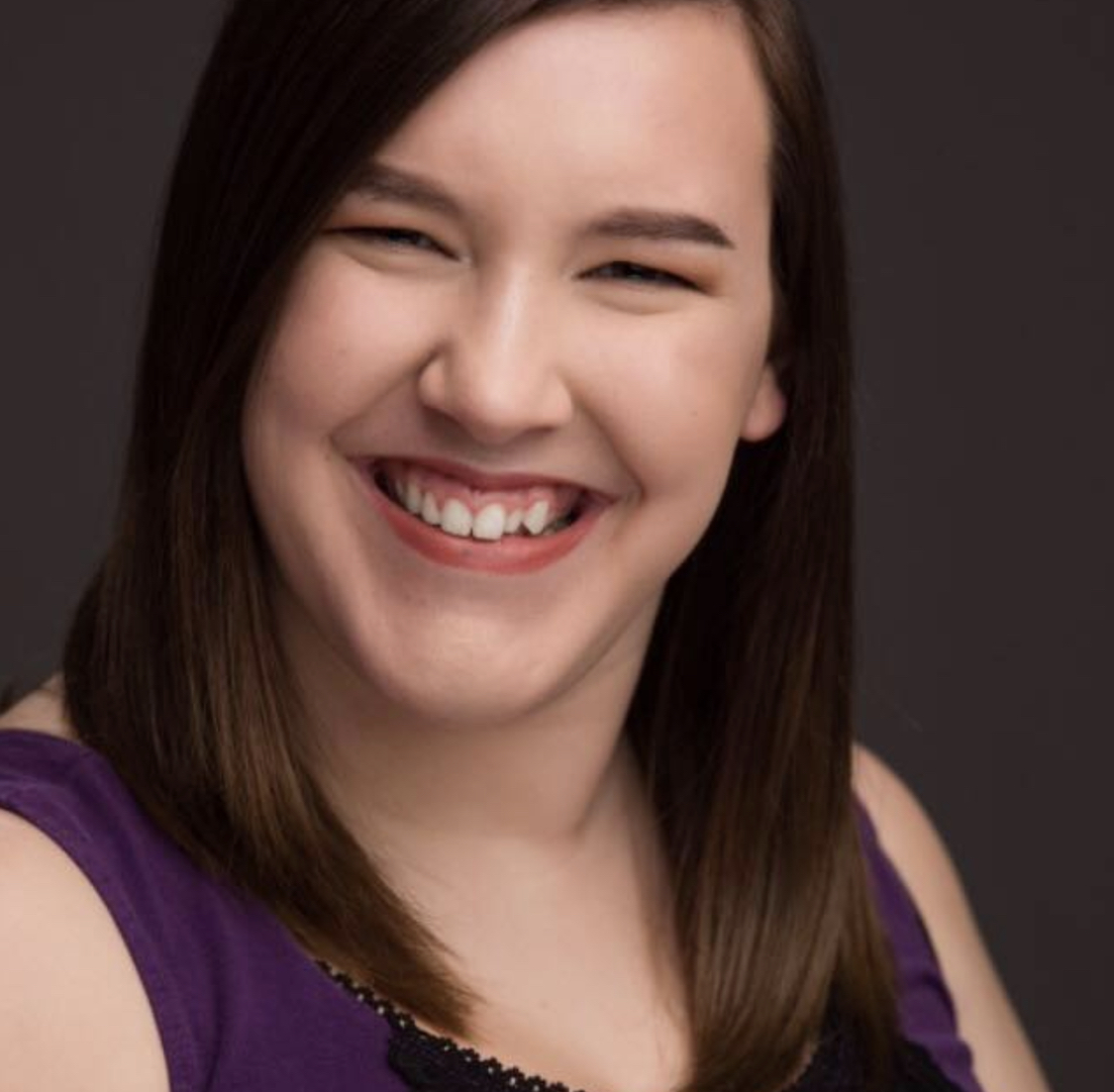 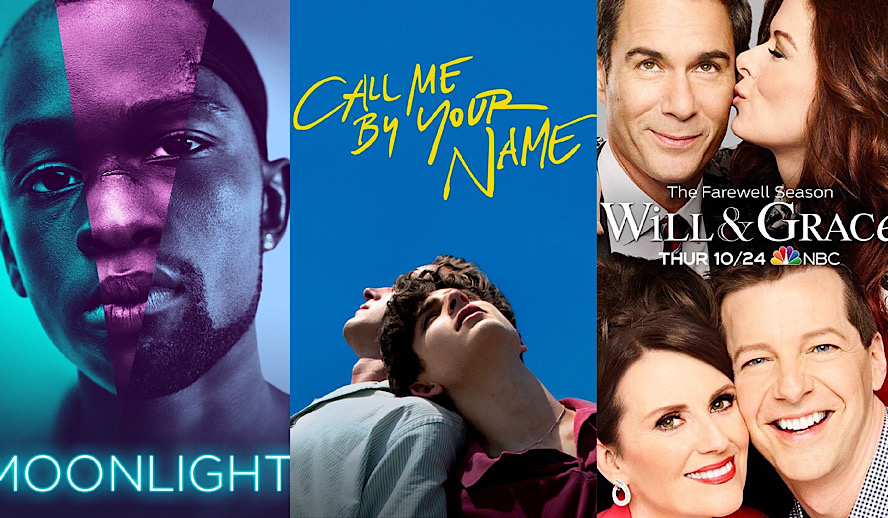 For the past couple of years, LGBTQ+ stories and culture has made it into mainstream media with hits like “Moonlight”, “Call Me By Your Name”, and “Love, Simon”, but there is still quite a bit of room for the industry to grow. According to GLAAD’s yearly “Where We Are on TV” report, individuals in the LGBTQ+ community make up around 10% of series regulars in shows made in the 2019 season. “Love, Simon” was the first movie led by a gay character made by a major studio. LGBT parts are still being given to straight actors. There is a change that must happen in order to share the stories of a huge, diverse community of people.

However, it seems apparent that Hollywood has fallen into a trap of telling two stories: a gay character discovering their sexuality or a tragedy befalls a queer person. These types of stories are both valid, but there is a huge gap in the middle full of important and nuanced events and emotions.

The Two LGBTQ+ Stories: The Beginning and End

Coming out is an important moment in a queer person’s life. They decide that they no longer are afraid of telling someone, or many people, their identity. It makes them vulnerable to attacks and misunderstandings. It is something that no cis, straight person has to deal with in their lives. So one can understand the appeal of bringing that emotional rollercoaster to the big screen. However, movies have a false understanding of what it means to “come out”. A gay person doesn’t have to come out to “be their true self”. It isn’t selfish or deceiving to decide to stay in the closet, but if someone comes out, they can do it once, or with everyone they meet. It is a constant process, not a “rip the band-aid off” kind of deal. Movies, though, love the hidden, forbidden romance angle of queer love. It adds stakes in a way that makes this love seem like the beginning and end of the world – a la “Romeo and Juliet”- that appeases straight audiences into caring. In “The Ringer”, gay film critic K. Austin Collins wrote: “Watching queer go mainstream in the 21st century entails weighing and reweighing how it feels when the rest of the world keeps reminding you that it’s still playing catch-up – in slow motion, no less.”

This mindset also follows into the “LGBT death” storyline that Hollywood loves to tell. It has become such a staple in storytelling that there is now a troupe entitled “Bury Your Gays” where a queer person dies, usually to advance the plot of straight characters. There are subcategories in this troupe: a bullied gay character commits suicide, a character comes out and is murdered by homophobes, and the biggest contributor- a character dies of HIV/AIDs. All of these stories are extremely real and have impacted too many people, but for Hollywood to romanticize and commercialize gay suffering in the way that it’s one of the only stories they tell of the queer experience – it’s not hard to think that there is a huge disconnect between Hollywood and the true gay experience. They only see the beginning and ending of the life of a queer person. Where is the middle?

A major controversy that is being talked about recently is if it is okay for cis, straight actors to play LGBTQ+ characters. This conversation came to its biggest point in 2018 when it was announced that Scarlett Johansson was to play the role of Dante “Tex” Gill, a trans man, but this is not the first- or the last- time that Hollywood gave an LGBTQ+ role to a cis, straight actor. Many people from all sexualities agree that it takes away roles from actors in the community with a much better and nuanced understanding of what it means to be a member of that community. It especially hurts when these straight actors are given the role and then reward them and call them brave for acting as this character. According to Kathy Tu, the host of a LGBTQ+ podcast “Nancy” stated that this acclaim comes from “…telling a queer person’s life as some sort of hardship,” She goes on to say that “our default is to think that everyone is straight, and so casting a straight person to play a queer role is like they’re stretching their acting muscles to play such hardship.” There is an easy fix to this problem plaguing the movie business: LET LGBT ACTORS PLAY LGBT CHARACTERS!

How to Move On from TROUPE of LGBTQ+ Stories

To fix the storyline problem is also not that hard. Tell different stories. We have enough coming out and death stories to last a lifetime, but if you don’t think so, fine, tell these stories from new perspectives. Have the coming out story be just one part of a character’s story. Have the sad, hard-hitting movie about HIV/AIDS follow a Black or Latino man since they were disproportionately affected. However, there are many other stories to be told. Stories about LGBTQ+ people of color are told at a much lower rate than stories about their white counterpoints. Same with trans stories not being told.

You can also go in a different direction with telling LGBTQ+ stories in that they do not have to revolve around the character’s sexuality or gender identity. A character can have a completely balanced and interesting life while also having a partner of the same sex. Or be a different gender than what was assigned to them at birth.

Honestly, any story about being queer is good at this point so that people will realize that the LGBTQ+ community is here and ready (and have been ready) to be seen as a true staple in society. And by telling new stories, people will start to understand that queer people of any and all backgrounds deserve to be heard.

We need more movies and TV shows that show gay couples living together forever happily ever after.