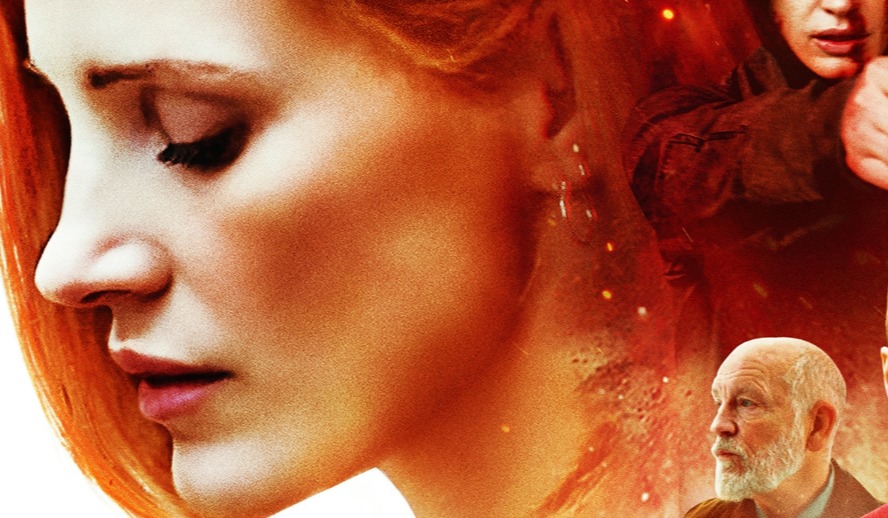 In a world where women are being more widely represented in all genres of film, it is fun to see so many action movies with female protagonists. A slew of films that include Red Sparrow and Atomic Blonde with high-profile female leads. Ava is the latest installment with Jessica Chastain playing the leading protagonist.

Although ‘Ava’ does adhere to an established paradigm of “assassin with a conscience,” I feel that it succeeded in creating a unique twist on this tale. The film follows an assassin named Ava, who begins to break protocol by talking to the subjects she is about to kill, asking what they did to deserve death. This leads the black-ops organization she works for to go after her, causing an exciting chase in which we delve deeper into the emotional backstories of each character.

Jessica Chastain is one of my favorite actresses, and once again she excels in her role. Playing a character that doesn’t wear her emotions on her sleeve is difficult, but Chastain did so expertly. In her role as Ava, she was able to display all different aspects of the character’s personality; aloof sister/daughter, a deadly assassin, and mentally unstable alcoholic. It can be difficult to portray a character such as Ava who flips between these emotions in minutes, and yet Chastain was definitely up for the challenge. She embraces the role in all of its aspects, creating a believable character who is problematic and yet likable.

Supporting Chastain in her role are Colin Farrell and John Malkovich, both great actors who play very different roles in the story. Farrell gets to use his native Irish accent which is always fun to hear and takes a serious and menacing approach to his role. Malkovich on the other hand serves the purpose of being a wise, old mentor. At times, his lines were a bit cliché, but they all served the purpose of establishing him in an almost fatherly role toward Ava.

A Visceral Depiction of Addiction

The cinematography as well as the score create an intense portrayal of addiction. Jessica Chastain’s character, Ava struggles with alcoholism and throughout the film resists the urge to drink. Any time she is near an alcoholic beverage, the music amps up into an intense beat, almost like a slow heartbeat. This was an interesting approach to displaying the difficulties that people with addiction face.

A difficult subject to truly delve into, I feel that it was portrayed in a unique way on-screen in Ava. Creating an atmosphere that evokes multiple senses, the film fully encapsulates the viewer and helps audience members understand even an ounce of what an addict feels when faced with the substance they are trying to refrain from taking. I found it very interesting to include this plot point as well as support it with direct cinematic choices. The effect was truly amazing, making you physically feel the urges that Ava felt in the base that rumbled, the camera that tilted, and the buzzing that obscured all other sounds.

There can be no denying that this film relies heavily on clichés. Be it through the backstory montage at the start of the film, Ava’s complicated family issues, or the words of wisdom her mentor spouts. If you are hoping for a completely unique story, you are out of luck with Ava. But that does not make this movie bad. While some critics have stated that this film is simply a repeat of others, I feel that it is important for women to be equally represented on-screen in genres such as action, therefore we must have an abundance of films with female protagonists.

Action films can be the easiest to nit-pick simply because there is so much content out there. The problem is, most of this content is centered around male characters. Everyone knows about the Jason Bourne and John Wick franchises, yet there are no similar franchises with female leads. Making a film such as Ava, which now joins with the ranks of Red Sparrow, Atomic Blonde, and Anna establishes a precedent that we can have an abundance of action films with female leads.

To a certain extent, every action movie follows a similar pattern. This is inevitable in a genre that is as popular as it is. It is important, however, to lean into these patterns while also diverging from them. I feel that Ava does this, creating a thrilling action-film with a protagonist that you can’t help but root for despite her problematic characteristics. While it has its cliché moments, overall it is an enjoyable film with a spectacular cast. If you are a fan of action films, I believe you will thoroughly enjoy Ava.

Ava is currently available to rent or buy through Apple, YouTube, or Amazon Prime.