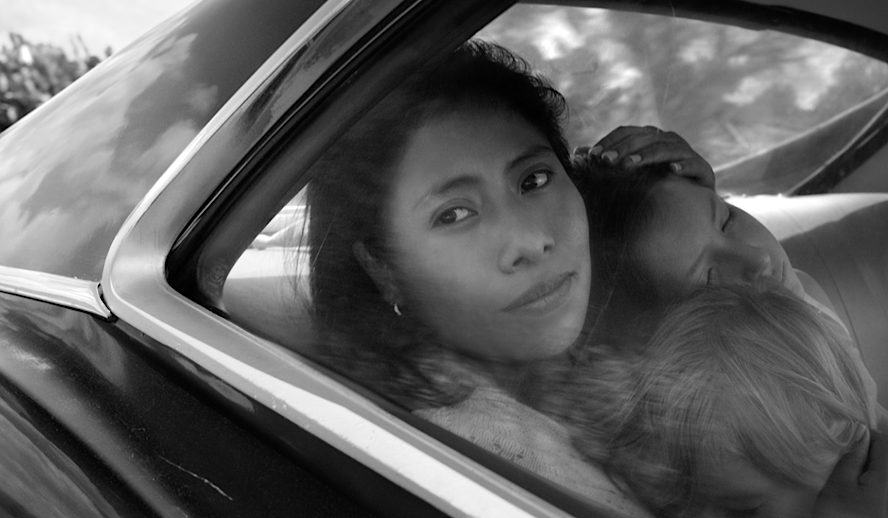 From Hollywood’s inception through the entire second half of the 20th century, the star was perhaps the most important aspect producers looked at when thinking about a film. By the sheer fact that the star was the face of the picture, budgets would be determined accordingly and people’s faith in the film generally relied on it. Independent filmmaking has always been different of course, and the use of non-actors for varying purposes whether they be simply budget to artistic choices, has been one of the genre’s greatest tools.

To look at why some modern directors might opt out of using actors, it’s important to analyze their influences and the theory behind them. It’s hard to explain the tone of a Robert Bresson film in words. His trademark was telling simple stories that highlighted the dark side of human nature and the nature of crime. Highly influenced by his Catholic upbringing, he meditated on suffering, (‘Mouchette’ and ‘Au Hasard Balthazar’ are necessary viewing) and how it might be the only real thing in the world. Perhaps his most visible stylistic tendency was his use of non-actors. In his book “Notes on the Cinematograph”, he describes his fascination with extremely understated performances, “No actors. (No directing of actors). No parts (No learning of parts). No staging. But the use of working models, taken from life. Being (models) instead of seeming (actors).”

There are several stories of Bresson shooting take after take until he had drained all effort at charading from his performers. Watching these “models” on screen is a bit odd at first. However, once you adapt your expectations, you begin to realize that you are watching one man’s holistic vision, for better or worse a completely controlled story told through pictures and sound. His aim was not necessarily realism, although, in ‘Pickpocket’, the plain expression of Martin LaSalle works wonders to distract audiences from the sneaky crime at its center, rather than to distinguish film as its own unique medium.

As far as modern directors go, Sean Baker is one such independent filmmaker who loves using non-professional actors in his films. Unlike Bresson, his aim is definitely realism, and he succeeds with flying colors. For ‘Tangerine’, his landmark film about transgender sex workers in Los Angeles which he shot on iPhones, he met the two leads, Kitana Kiki Rodriguez and Mya Taylor, at an LGBTQ center, and neither had acting experience. For the ‘Florida Project’ he found Moonee’s carefree reckless young mother Bria Vinaite on Instagram.

Certain that her look and persona were perfect for the part, he direct messaged her asking if she’d be interested in acting in his film. It’s almost hard to identify whether he writes his roles prior to or after choosing his players. His non-actors succeed in using as much of themselves as possible on-screen while at the same time letting their imaginations take over, which is no doubt aided by his encouragement of improvisation.

Non-Actors in Film – Feeling The Part

In recent memory, Yalitza Aparicio’s Oscar-nominated performance in ‘Roma’ has been one of the most memorable by a nonprofessional. Originally a kindergarten teacher, Aparicio’s love of children and her warm nature translated so well on screen as she took on the role as Cleo, the beloved live-in maid to the 1970s Mexico City family inspired by Alfonso Cuarón’s own childhood. Her naturalistic performance is the heart and soul of the film, as it is in and of itself a holistic objective look at the ordinary lives of one middle-class family, and a woman in a position who is at once necessary and loved but often disregarded. Aparicio, like Cleo, couldn’t swim, which no doubt helped make the finale sequence as moving as it is. As we watch this character who has live on the sidelines all her life become a superhero, we are also witnessing a laywoman be transformed by the sheer power of Cuarón’s camera.

Not necessarily having the professional background to aid him in his role, Dwight Henry, who plays Hushpuppy’s father, Wink, in ‘Beasts of the Southern Wild’ had the emotional one. Originally a baker from New Orleans, Henry lived through natural disasters such as Hurricane Katrina and Hurricane Betsy, having to change plans and make the best of how nature left his hometown. His transformation into Wink is so captivating that it’s hard to believe that he has no training. His success makes a good case for the Method, not necessarily the Daniel Day-Lewis extent of it, but the basic principle that true transformation comes from accessing emotions based on previous experiences to help you in your role.

Blurring the Line Between Fiction and Reality

Only two amateur actors have ever won an Academy Award for their performances.  These two actors had traumatic backgrounds in the same areas that their characters would experience, helping tragically blur the line between fiction and reality. Harold Russell lost both of his arms during World War II, as his character Homer Parrish does in the film ‘The Best Years of Our Lives.’ The 1946 film tells the story of three veterans returning to their small town after the war. William Wyler cast him after seeing him in a propaganda film on the subject of rehabilitating war veterans.

Haing S. Ngor is the other amateur actor to have won the Oscar, and the only actor of Asian descent to win Best Supporting Actor for his role in the 1994 film ‘The Killing Fields.’ Ngor, originally a surgeon and gynecologist, was sentenced to a Cambodian concentration camp under the reign of the Khmer Rouge in the 1970s, as many intellectuals of the time were. There, he witnessed the death of his pregnant wife and promised that he would tell their story. In the film, he plays Dith Pran, an actual Cambodian photojournalist who survived four gruesome years in a labor camp before Vietnamese liberation. Knowing Ngor’s background changes everything, giving a new meaning to devastating and making the film worthwhile.

If you want to appear in a film but have no professional experience, this review seems to suggest two options: make your Instagram public and keep up with Sean Baker’s latest projects in development, and if you have an extraordinary experience don’t keep it to yourself.