A Tribute to Melissa McCarthy: Award-Winning Actress and Comedian 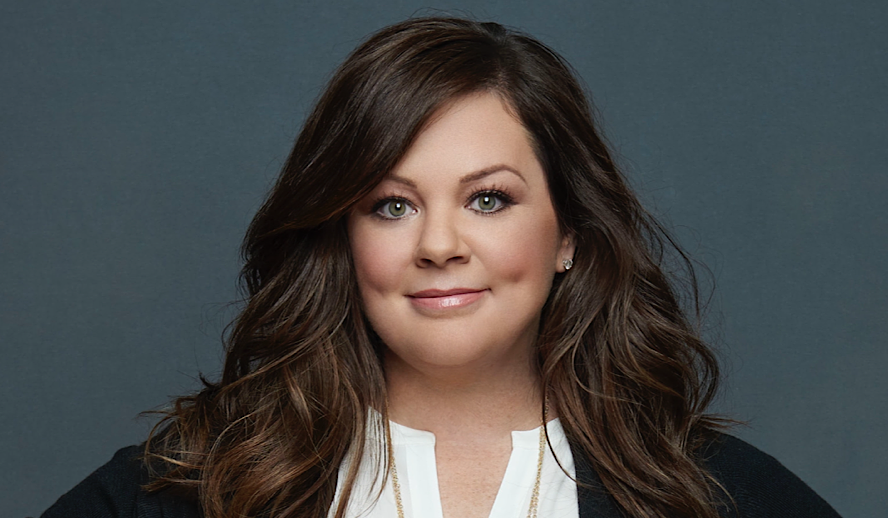 Melissa McCarthy is an ultimate powerhouse in a variety of ways, with being highly awarded for her work in the film industry, being a co-founder with her husband Ben Falcone of On the Day Productions, and an advocate for a variety of causes. Melissa McCarthy was born in Plainfield, Illinois, to parents Sandra and Michael McCarthy. It was not long after she finished school that Melissa would kickstart her journey to becoming the successful comedian and actress that she is now and move to New York where she would perform stand-up at famous comedy clubs such as Stand Up New York and The Improv. While in New York, she would also practice her acting skills and ultimately make the decision to make her next career move and move to Los Angeles.

In Los Angeles, she would join a famous comedy troupe, The Groundlings. From there, she would find herself debuting on the big screen alongside her cousin Jenny McCarthy and making several other appearances on television and film. As the 2000s rolled in, she would find supporting roles in popular movies such as ‘Charlie’s Angels’ and more. Iconically, she quickly became a household name when she landed a role on ‘Gilmore Girls’ starring as Sookie St. James for seven seasons and was even captured on the show pregnant with her first child. From this point on, Melissa continued to find herself in popular roles and acting alongside some of the most well-known in Hollywood, besides herself, of course.

Melissa McCarthy – Life as a Comedian

Obviously, as a famous comedian, Melissa has continually received comedic roles within well-known films that enable her to show off some of the fun and hilarious personality that helped her get to where she is now, but this doesn’t mean she skipped all of the typical famous comedian tasks. She has notably hosted ‘Saturday Night Live’ five times, making her a member of the five-timers club with other celebrities such as Danny Devito, Tina Fey, and more. ‘Saturday Night Live’ led to several award nominations, and winnings for Melissa, making it more apparent people just can’t get enough of the comedian’s tactics.

Melissa McCarthy’s unique journey, going from her childhood living on a farm to genuinely grasping what it means to be a comedian, is inspiring in a variety of ways and has led to some of the most hilarious movie moments of all time. If there is one thing that can definitely be said about Melissa, it’s that if you truly want something and have the determination to go for it, then everything pays off in the end. There is no doubt that she continues to inspire aspiring comedians every day through her various roles and personal story.

Taking on the Film Industry

Melissa McCarthy has continuously landed roles that encapsulate her comedian abilities, and they, without a doubt, never fail to make everyone in the room laugh. As mentioned above, her role in ‘Bridesmaids’ was really the first huge role on a film that she landed and was definitely a hit with people still referencing and talking about the award-winning film today. ‘Bridesmaids’ would go on to bring her several nominations and winnings for best-supporting actress and more. Other famous comedic roles in films that Melissa took on include her roles in ‘Identity Thief,’ ‘The Heat,’ ‘Tammy,’ and more.

If you are a Melissa McCarthy fan like me, you probably have also checked out some of the more recent comedic roles that also have brought her much success. Some of her more recent popular movies include ‘Can You Ever Forgive Me?’ where she took on the task of portraying a real person’s life story, Lee Israel, and which also helped her to receive several nominations and wins as best leading actress. As mentioned above, with all of her success in her various popular roles, Melissa and Ben made the ultimate decision to kickstart their own production company, which has resulted in the production of four currently produced films and more on the way.

Melissa and Ben met through The Groundlings, and well, really, the two paired up, and the rest was history. The pairing has led to their success in the creation of their own family and even their very own production company. We do not often hear of couples in Hollywood totally owning their talents and molding them together to create something highly successful, which I think is really inspiring.

The announcement of their new production company was shortly followed by the announcement and creation of films such as ‘Life of the Party,’ ‘The Happytime Murders,’ and ‘Superintelligence.’ All of which Melissa McCarthy, of course, had a prominent role in. It is an amazing thing to see two comedians join together to create and have a hand in the industry they know and love. There is no doubt that the rest of the films and projects that come out of On the Day Productions will be total hits, and I can not wait to watch them as they come to the big screen.

As a woman, it’s always refreshing to see women have a large successful part in any industry, let alone the comedy industry, which makes me love Melissa McCarthy even more. Her journey to success, as I have mentioned, is something inspiring for a variety of people, whether they’re in comedy or not, and I can’t wait to see what she comes up with next. In the meantime, I will be rewatching all of my Melissa favorites.