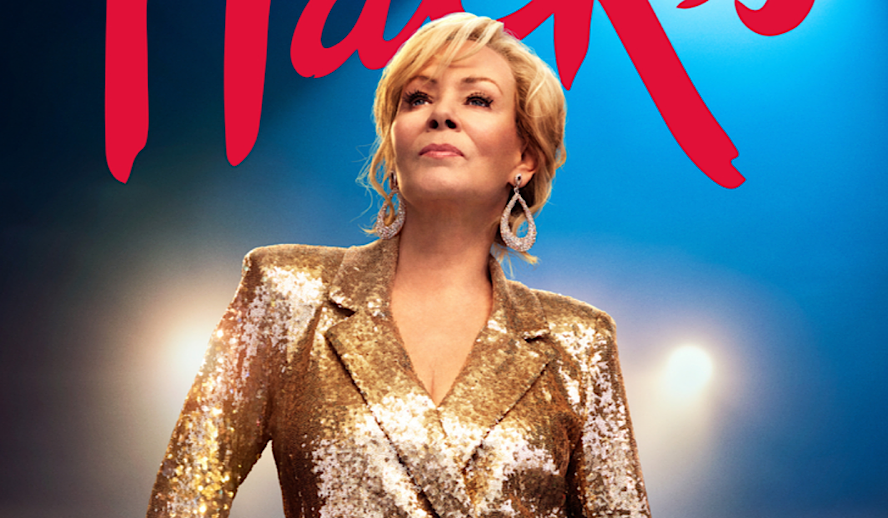 ‘Hacks’ follows Jean Smart as Deborah Vance, a legendary Las Vegas comedienne and QVC host who is struggling to maintain her relevancy with younger audiences. In an effort to keep her career afloat she hires a 25-year-old comedy writer who cannot get work anywhere else named Ava (played by Hannah Einbinder) to help freshen up her material and appeal to a new generation. The two end up learning from each other and Deborah decides to mentor Ava.

Related article: The Winner’s Journey: Phoebe Waller-Bridge Is One Of The Most Brilliant Entertainers Of Today

‘Hacks’ And The Generational Comedy Differences

Only the first two episodes of ‘Hacks’ have been released so far but those two episodes already do a great job of pointing out the flaws in comedy for different generations. Deborah prefers the more traditional joke structure of a set-up and punchline while Ava tends to lean in more to self-deprecating quips that many younger comedians use now, an idea that puts the two joke makers at odds with each other.

In an early scene in episode two, Deborah and Ava are workshopping some jokes Ava has written that Deborah does not find funny. When Ava begins to explain why the joke is funny, Deborah cuts her off and tells her “First of all, if you start a sentence with ‘It’s funny because’ then it’s probably not,” pointing out how if you have to explain the joke then it loses its humor, something a lot of jokes people make now tend to be like.

Ava responds by saying, “Well, in my opinion, traditional joke structure is very male; so focused on the ending. It’s all about the climax.” This illustrates the difference between the humor of the younger generations today and the older generations: one is more about humor where it is only funny if you understand the reference while the other is more about a structure and system.

Stand-up has risen again in the past few years, with comedians like John Mulaney, Trevor Noah, Tiffany Haddish, and Hannah Gadsby reinvigorating people’s interest in this entertainment format. When you look at their format, the males and older stand-ups do have a tendency to rely more heavily on the set up and punchline format for their jokes, using a story to string along their audience’s interest and then make them laugh when they reach the conclusion of the joke.

The women and younger stand-ups tend to use more of the self-referential jokes; the kinds of jokes where unless you have previous knowledge of a subject because you may not necessarily get a full explanation. The younger comics are not necessarily chasing the punchline as they are more focused on making funny statements. ‘Hacks’ tackles these differences in a way that is both funny and new for a television show about comedy.

‘Hacks’ And Looking At Women In Comedy

Part of the beauty of ‘Hacks’ is that it shows the struggles women have with becoming successful in comedy. Ava, who is only 25, made one bad joke that essentially rendered her career null until getting hired by Deborah. Deborah, while having been successful for a long time, is declining in success due to getting older. Both of these are problems that do not seem to be a problem as often for male comedians.

Universally, male comics get more attention and success than female comics because of the stereotype that “women are not funny.” In an article for PopSugar, a female stand-up comic said, “While not all men in comedy are trash to lady comics, there is a vocal enough group of real dunces who make each show a tense affair. Older men with dated senses of humor are often the ones in charge of the shows, so you can’t outwardly cut them off. In my experience, some men think that because they make you laugh, you must want to hook up. It can be a total ‘boys club’ where the jokes are more so locker room chatter than actual writing. If you call it out, they brush it off with ‘it was only a joke.’”

Considering how much harder it is for female comics to gain success than male comics makes ‘Hacks’ an exciting show to watch. While Deborah Vance may be losing her momentum here at the beginning of the series, she is still starting out as a highly successful female stand-up who has been around for a while and audiences do not get to see on screen very often. While only the first two episodes of the show have dropped so far, I am hoping we will get to see and hear more about Deborah’s rise to where she is and find out more about how she became the comic we meet in episode one. I hope we get to see the dynamics of her career against those of men in the same setting as her and use this as an opportunity to show the double standards between male and female comics.

This is a show with a lot of potentials to be fantastic. Jean Smart is fantastic as Deborah Vance, adding another notch in her belt of excellent roles on HBO shows following her time on ‘Watchmen’. Hannah Eininder nails the sarcasm, unenthusiasm, and simultaneous eagerness of Ava in her first major role in her film and television career; this show will definitely put Einbinder on the map. If the first two episodes are any indication of the direction the series will be going then I am looking forward to following the ride with these two female comedians and watch their journey through the comedy scene in Las Vegas unfold each week.

New episodes come out every Thursday on HBO Max.