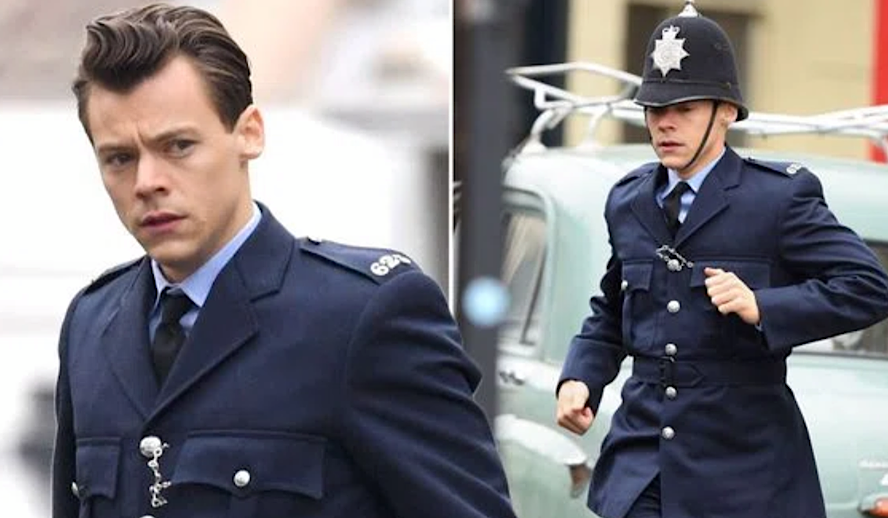 The passionate and painful romance of Connell and Marianne captured the hearts of many during quarantine when the series adaptation premiered on Hulu. The book and series follows their romance from high school into college. The two come from very different economic backgrounds by finding comfort and familiarity in the way that they perceive the world. Their presence in each other’s lives leaves a significant impact and is a thrilling yet stunning journey of intimacy and friendship.

‘Conversations with Friends’ by Sally Rooney

A stunning narrative that follows the lives of twenty-something Trinity students who are personally experiencing the intersection between female sexuality, adultery, and friendship. It’s a compelling depiction of how subverting society’s expectations and embracing intimacy could be painful and liberating. Sally Rooney has a unique ability to explore the most vulnerable aspect of romance and how exposing our faults leads to a meaningful connection. Despite their intense relationship, Nick is married to Melissa, who develops her own relationship with Frances’ best-friend/ ex-girlfriend Bobbi. Luckily for fans of Sally Rooney, the novel will be adapted by Hulu into a series of the same name.

‘Daisy Jones and the Six’ by Taylor Jenkins Reid

‘Daisy Jones and the Six’ is led by a powerful female presence that defies the status quo by embracing her sexuality on the Sunset Strip in Los Angeles during the 1970s. An unconventional coming of age tale that unapologetically examines female sexuality in relation to a shifting culture. At a young age, Daisy is left to discover a chaotic world on her own, discovering her sexuality from wild nights with rockstars and notable faces in Hollywood. It’s easy to be swept away by the magnetic personalities behind the story of a girl blossoming into womanhood while defining conventionality. The novel will be adapted for a series airing on Amazon Prime.

All that glitters isn’t gold, Gatsby. One of the great American classics from the 20th century, Fitzgerald’s prose flickers back through time and lands on the glamorous scenes of the Jazz Age. The story of Jay Gatsby is set in West Egg and told through the observant lens of Nick Carraway, a man who fled the mundanity of the Mid-West to seek out a more purposeful life in New York, as many did during the time. Caraway nestles within the inlet of Long Island, not too far away from New York City.

As fate would have it, Carraway moves next door to the man behind New York society’s most fabulous parties, Gatsby. Upon meeting Gatsby, Carraway quickly recognizes he is a man of wealth and power with questionable connections to haunting figures. Gatsby’s past is alarmingly vague, fueled further by his lack of friends or close confidants. That is, until he meets Nick Carraway and reveals his obsession for Nick’s cousin, Daisy Buchanan who has a mysterious past with Gatsby.

The lustrous glam of the 20s and the chic parties make for a perfect film. Luckily, you could go with the classics and watch the 1974 film adaptation starring Robert Redford or enjoy a more modern approach with the 2013 film starring Leonardo DiCaprio.

The final completed novel by Jane Austen, ‘Persuasion’ is a story of redemption and follows Anne Elliot, the daughter of Sir Walter Elliot. The story has a more subtle charm compared to the agonizing tension of ‘Pride & Prejudice.’ At the age of 27, Anne is still unmarried and considered a spinster by society’s standards. She was once engaged at 19, to Frederick Wentworth but because he came from little fortune and dwindling prospects, she was talked out of marrying by those closest to her.

That is, 8 years following their engagement, Wentworth eventually joined the Navy and made a fortune. As their paths cross for the first since ending their engagement, the book follows the encounters between Anne and Wentworth. Despite having a quiet disposition, Anne is filled with powerful emotions that makes this story such a compelling read. Luckily, Netflix will be releasing an adaptation of Austen’s novel of the same in 2022, starring Dakota Johnson as our heroine.

‘The House of Mirth’ by Edith Wharton

Set with the timeless beauty of the Gilded Age as the backdrop, Edith Wharton’s ‘The House of Mirth’ is a tragic tale that encapsulates the limitations society places on women by leveraging security and wealth. Lily Bart, a familiar face among ‘old money’ in New York City, is a charming and beautiful woman who attracts men from all walks of life. As she’s approaching the age of 30, her social capital is in dire crisis and she feels immense pressure to find a husband for financial security. Many have compared Edith Wharton’s ‘The House of Mirth’ to the much loved ‘Gossip Girl’ with a girl connected to high-society but still finding her footing. To watch the story unfold, the 2000 adaptation of the book with the same name stars Gillian Anderson, Laura Linney, Eric Stoltz, and Dan Aykroyd.

‘My Policeman’ by Bethan Roberts

Yes, Harry Styles will be starring in the film adaptation. Now that I have your attention, it’s time to uncover what makes this novel a very addictive and beautifully observant read. Set in midcentury England, it’s a provocative story that explores possessiveness and passion, and that power behind the expression of love. Inspired by the real-life relationship between novelist E.M. Forster and a policeman, Bob Buckingham, the story encompasses a painful love triangle that involves Tom’s wife, Marion. Harry Styles will lead the cast with David Dawson playing Patrick, Tom’s lover, and Emma Corrin playing Tom’s wife, Marion. The film follows the journey of their romance over the course of decades and is an intimate account that exists beyond the bounds of societal conventions. The film will be released on Amazon Prime sometime in 2022.