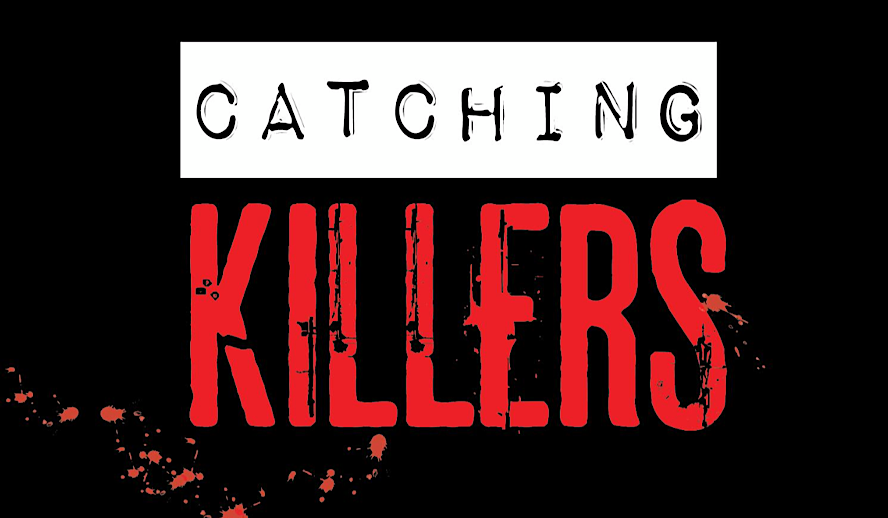 After the mysterious disappearance of travel vlogger Gabby Petito and the media circus created behind her death, the American public was reminded again, as a community, of the obsessions that lay behind cases of murder. Documentaries, TV series, films, podcasts, etc., have been made to tell the stories of these killers from many perspectives, even imaginary ones. ‘Catching Killers’ is Netflix’s new murder mystery docuseries that recounts serial killer cases, the ones that have actually been solved. The series depicts serial killers that created extreme trauma in America between the 1970s to the 2000s.

As an opening, ‘Catching Killers’ utilizes the known style of a good murder mystery series. The creators did not fail to remember to maintain the mystery behind its cases, even if the questions had been answered after all. The familiar introduction takes you back to a time when the ID channel was the sole creator of the recounting of these murderers—reminding you of the reason for your mother’s mini heart attacks on the moments you took five minutes too long to get home. ‘Catching Killers’ manages to alarm the senses and create intrigue behind the killings’ reasoning.

What Was in The Water? Serial Killers Flooded America in the 1970s

Right away, ‘Catching Killers’ introduces you inside a 1970s America. At the time, the list of serial killers had begun to expand, flooding the American streets with fear. I mean, remember Zodiac? And I cannot and will not be able to emphasize enough how Ted Bundy’s stories have disturbed me for life. These killers all showed up around the same time; maybe something in the water made men go completely insane and have no remorse when it came to slashing actual human beings. The scent of death was found in different states, as police uncovered who was behind the disappearance of many other women and some men.‘Catching Killers’ makes sure to let us understand there was no time to waste when it came to finding these murderers, as the list of victims would multiply by the hours.

What’s unique about ‘Catching Killers’ besides dedicating a whole episode to a specific serial killer is that the story is being narrated from the perspective of the police officers. The episodes do not contain scenes of friends and family members crying from the desperation and horrible pain that tragedies like that bring forth. But instead, it shows the audience the suffering and trauma that causes investigators when they step on a crime scene. A thought that is often forgotten. ‘Catching Killers’ unfolds each clue by focusing on the investigation part. We are basically part of the case and are solving it along with them. With empathy, we feel the officer’s job, and with that, we pray for a better outcome for the victims.

Docuseries are produced by the second, and regularly, these series seem to be uninteresting unless the viewers are familiar with the case. ‘Catching Killers’ finds the perfect balance of uncovering the truth behind the case while also staying connected to its genre and narration style.

Widely Known Serial Killers That We’ve Heard And Seen Before

So far, the series contains four hour-long episodes, most of which sounded highly familiar to me. As I kept watching, I realized the series had emphasized cases of widely known serial killers. The chosen cases I’ve heard before, but what kept me watching was that the chosen perspective was entirely new. If you have recently watched Kate Winslet’s HBO show ‘Mare of Easttown,’ you’ll realize that, in fact, ‘Mare of Easttown’ was inspired by the Green River Killer. The visuals of ‘Mare of Easttown’ come back to life as the officers recount their side of the story in ‘Catching Killers’ on episode one.

Episode two focuses on the first woman serial killer, and it made me wonder, why are they always men? It also made me realize that in 2004, Charlize Theron suffered a sole transformation for a role in a crime drama called ‘Monster.’ She played the first woman serial killer in America, and now ‘Catching Killers’ is telling the story from the outside perspective of Charlize Theron’s character. The role granted Theron an Academy Award, but unlike ‘Catching Killers,’ ‘Monster’ focuses on the character’s suffering and the psychology behind what drove her to the killings rather than highlighting the discovery of the bodies.

You’ll Find A Sort of Satisfaction

‘Catching Killers’ won’t be part of the chain of productions about serial killers that have been showered with awards and recognition. You have to take the series for what it is, which is a crime mystery docuseries, with a fresh perspective. And although the cases told were familiar, they did not feel outdated and uninteresting but on the contrary. ‘Catching Killers,’ in fact, centers on delivering knowledge on the enormous role technology plays when solving these cases. With ‘Catching Killers,’ viewers are not left wondering what happened to the victims; instead, each episode is charged with the satisfaction of having these cases solved, and the gratification found when knowing the monsters who committed those crimes are behind bars.

Better Than Your Go-to Podcast

‘Catching Killers’ in a way is better than your everyday murder mystery podcast, because it emphasizes the reaction of the humans behind the case. It is a series that keeps you hooked if you are a fan of real-life murder mystery cases and the sickening feeling that accompanies when finding out what people are really capable of doing.