The Case of Being Born Black in the American South, Black People Edition 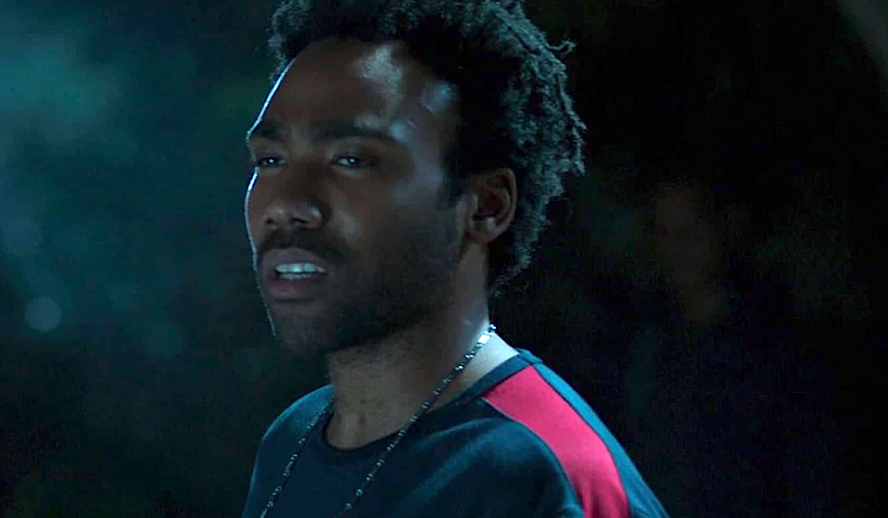 There’s a peculiarity of being born Black in the South. The land which I call home has a rooted history of denying this skin color rights and liberties. It’s a strange thing to grow up Black and have one of the streets adjacent to your elementary school be named “confederate”, or going hiking in a neighboring city and seeing murals of confederate army “heroes”, plastered above now predominately Black neighborhoods.

What does it mean to drive past advertisements for plantation wedding venues, to see confederate flags on the drive home visiting relatives, or to have friends admit that they have family in the KKK? What does this peculiar intersection mean for our identity, our story, and culture? What is our definition of the woefully tainted phrase, Southern pride? The answer? The racism blossoming in the South is no different from the racism America itself fosters. The South is no more racist than the North, it’s simply a matter of De Facto vs. De Jure Discrimination (overt vs hidden racism). The real and most important question is, why doesn’t America consider Black people when understanding the South?

I do not claim Georgia. In the early stages of my freshman year at a PWI, I did many zoom introductions. Classmates would go around in circles saying their name and where it is they were from; New York, California, Washington, Massachusetts, and all states generally above the bible belt were met with polite nods. ]

But dare I say a yeehaw yelling, incest ridden, cowboy riding, country bumpkin state like Georgia, and I’m not always met with contempt faces. I’ve learned to say I am from Atlanta (which is true), and rather than envisioning white supremacists and homophobia, listeners go “oh yea isn’t that where Young Thug is from?”.

Atlanta and other Southern cities like New Orleans, Miami, Memphis, and far more have been cultural heartbeats of America for generations. The rest of the country paints the South in broad strokes and paints it majorly white. The majority of pictures that come to your mind when you think of the American South are nowhere near what I’ve experienced.

Outkast, 2 Chains, TLC, Diddy, Ludacris, 21 Savage, Ciara, Lil Uzi, The Migos, Gucci Mane, Monica,  Lil Baby, Lil Yachty, Donald Glover, 6lack– these are just a few of the famous and highly influential Black music artists from the city of Atlanta. Not to mention the grander list of musicians just from the South in general.

Walking through the streets of my home there are murals of real heroes like the late Chadwick Boseman, Kobe Bryant, and Nipsey Hustle, not to mention our consistent homages to Atlanta native MLK in our street, school, and museum names. When people think of the South, why aren’t images of Black people and our contributions a part of America’s understanding of the region?

Our contributions to food, hair, fashion, dance, and athletics are also far too often overlooked. The next time you enjoy elements of soul food like biscuits, gravy, fried chicken, collard greens, mac-and-cheese, or black-eyed peas, know that the Black South was a part of the refinement of these dishes. The next time you hear the famous renegade Tik-Tok dance and audio know that a Black girl from the South invented that. When you go to perceived Southern states, know that we are more than our history; the effects of not recognizing us in our fullness can be debilitating for those seeking various opportunities.

“Southern states have higher poverty rates, lower median incomes, and lower educational attainment than other regions” according to Bellwether Education Partners. This generally known fact that the South has poorer schools than the North has spiraled into a characterization of us that begins to affects our operation through the world.

Due to a litany of complications, including the aftermath of the civil war and consequences of resistance to an industrial revolution and an inevitable value of labor over learning, amongst many other factors have stunted the Southern education system. This isn’t even taking into account the disparities Black and brown children face in the pursuit of quality schooling in the South. Since poverty has plagued regions of the South for decades, classist America has correlated poverty with idiocracy. The danger of this misunderstanding is the assumption that our poverty rates reflect who we are or our worthiness of opportunity.

In 2017, most Blacks lived in the South (58 percent of the black U.S. population) according to The US Department of Health and Human Services. I live in the state with the second-highest population of Black people in the country (second only to Texas). So imagine my surprise when I learned conservatives in my own state were against affirmative action, a practice most notably seen in college admissions to recruit more people of color, women, and other marginalized groups.

Affirmative action not only compensates for generations of systematic disparity but also to create more diverse spaces in the classroom for the pedagogical benefit of the students. Since the South is home to the largest population of Black people, it would be logical for Southern pride advocates to root for Black students representing Southern states to go to top-ranking Northern schools like Ivy League Universities.

But since the Southern pride advocates are really just racist advocates, Black people, again and again, will be excluded from America’s understanding of the South. Were it not for racism, most depictions of Southern life would be of Black people and people of color, not raging racists.

The danger in excluding Black people in your understanding of what the South is is just as racist as the symbols and ideas you’ve characterized over the entire region. When you think of the South, why do you think of ultra-conservatives and not a face that looks like mine? It’s time we understood that the South is hardly any different than any other region in America.

White supremacy, nationalism, sexism, homophobia, and racism are not Southern problems, they’re American problems. Did you know that New York has the most segregated school system in the United States? In a UCLA report called The Civil Rights Project found that “In New York City…both historical and current practices and policies [perpetuate] racial imbalance and educational inequity across schools”. This idea that if we somehow annexed America from the dirty filthy South, then all of our problems as a country would be solved is incredibly ironic.

If you’ve ever harbored hate for the South on the basis that it’s full of white supremacists, KKK members, and raging racists without taking into account the Black and brown communities often intrinsic to the region, you may be more confused about what racism actually looks like than you’re ready to admit.