A Tribute to Ryan Gosling: Hollywood’s Most Underestimated Drama Actor 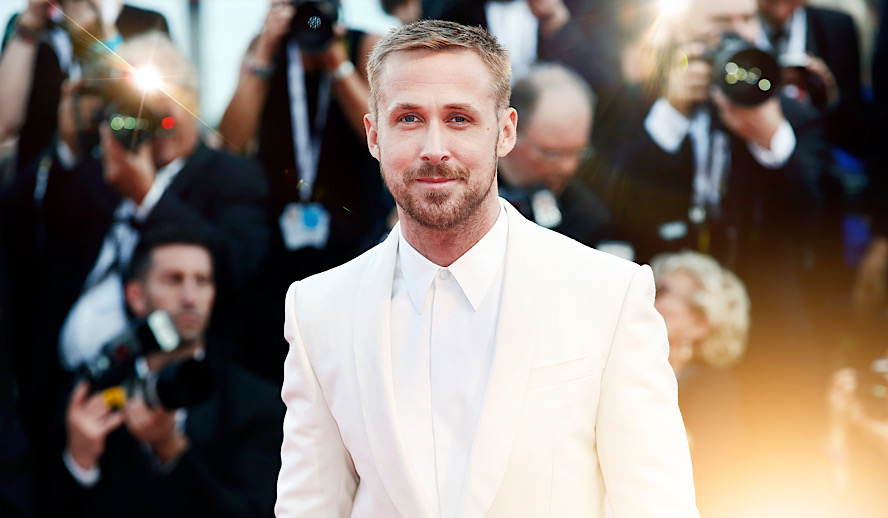 With an acting career that spans almost three decades and over 45 acting credits to his name,  Ryan Gosling is one of many A-List Stars that is lucky enough to have longevity in Hollywood. Although he’s most well-known for romantic-comedies like ‘Crazy, Stupid, Love.’, ‘La La Land’, and ‘The Notebook’, it’s his acting in thrillers and action movies where his range is shown off. Gosling shines in unfamiliar situations, whether it be set in the future (‘Blade Runner 2049’) or as a bank robber (‘The Place Beyond the Pines’). In this article, we’ll explore some of his other roles that have been ignored in favor of more drama-based movies.

A Detective In A Dystopian Future

Arguably Gosling’s most famous role outside of rom-coms is his role in Denis Villenueve’s ‘Blade Runner 2049’ as the lead. In this film, Gosling plays the role of K, a bioengineered human who is forced to work for the police department. He’s one of their most gifted officers and specializes in tracking down and “retiring” (or destroying) bioengineered humans who have turned rogue. As the movie progresses, Gosling struggles with what being human really means, and when given the hope that he’s actually “normal” he chases it. Gosling perfectly switches between seemingly emotionless with only a twitch of his lips to show a reaction to full-out unbridled anger.

‘Blade Runner 2049’ is more about the development of Gosling’s character than anything else, although he does have a love interest in a projection played by Ana de Armas. This movie revolves around Gosling more than anyone else and since he’s given a lot of screentime, he takes advantage of it. Even in scenes that he shares with veteran actor Harrison Ford, Gosling drives the film. He holds his own well with Ford and their weighted exchanges don’t feel forced. Something else Gosling does extraordinarily well is acting with his entire body. Some actors rely more on their body language over their facial expressions or vice versa, but Gosling is able to do both with ease.

Especially in such a challenging role, many wondered how Gosling would do. His performance exceeded expectations and shut up any nay-sayers. Gosling was able to capture a robot’s desire to be human and his struggle to feel all in one character. Whether he was stomping down hallways with his eyes empty or yelling and throwing his hands up in the air, Gosling was able to switch from A to B ceaselessly and made it make sense. It felt natural and for a movie so set in the future, that was a miracle in itself.

A Criminal With Family Ties

While most of Ryan Gosling’s films differ a lot by content, there were a few that matched up with similar character types. For instance, in ‘The Place Beyond the Pines’ and ‘Only God Forgives’ Gosling plays a criminal whose money-making ways conflict with his personal life. In ‘The Place Beyond the Pines’, the actions of Gosling’s character affect his family in many negative ways in the future. As well as that, he’s trying to steal money in order to support his son and his partner but resorts to crime to do that. He has to keep his lives separate but it’s a big difficulty and communication barrier.

EVOLUTION: Every Ryan Gosling Role From 1995 to 2020, All Performances Exceptionally Poignant

This similar character type is seen in ‘Only God Forgives’ as Gosling, a drug lord, tries to get out of a life of extreme violence. When his older brother is murdered, the mother of Gosling’s character tries to get him to enact revenge with varying success. These roles are much darker than Gosling’s more commercially successful work, but his acting skill grows with each movie. Although ‘Only God Forgives’ is extremely violent, Gosling’s character was the beacon in the center of the gore. He’s more logical than his mother and tries not to resort to violence unless absolutely necessary.

Both character types struggle with their secret lives and their personal lives in these indie films. Even though Gosling clearly has experience with this archetype, he brings something new to each character. Whether it’s the way the character holds himself or how he walks, Gosling makes sure to change things up. With the switch between more indie films and more commercially-driven films, Gosling is able to keep experimenting with his acting in a variety of roles that interest him.

Ryan Gosling – A Man Who Made The Most Of His Circumstances

Behind all the dramatic roles, Ryan Gosling has managed to stay true to himself and those around him. He rose to fame at an early age on Disney Channel and then found a few other roles in shows and movies aimed toward families with younger children. During his time on ‘The Mickey Mouse Club’, he acted with other celebrities like Justin Timberlake and Britney Spears. After the cancellation of the show, he moved back to Canada and continued to act in other shows geared toward younger audiences. It wasn’t until almost a decade after his career started that he got a more dramatic role, but it didn’t make much noise. He had a few other roles before his breakout role as Noah in ‘The Notebook’ in 2004.

After the release of ‘The Notebook’, Gosling’s career boomed and he appeared in over 6 movies from 2005 to 2010. Since then, he’s continuously made movies for the last decade with many coming out within the same year as another. Gosling is a perfect example of a character actor who in real life reinvented himself to become an actor. While he was a teenager, he even practiced a different accent because he thought his Canadian one didn’t fit. Unfortunately, he had to grow up fast and during his second year of ‘The Mickey Mouse Club’, his mom had to move back to Canada so he lived alone with Timberlake and his mother.

With the success of big commercial films behind him, Gosling is able to fluctuate between bigger paychecks and more indie-films that he seems to be drawn to. With every big rom-com he does, there seem to be three to five indie movies that are forgotten about. Still, if there’s anything that we should know by now about Gosling it’s this: he’s able to reinvent himself and bring new material to the table every single time, and while others underestimate him, they shouldn’t.