Saying Goodbye to Mean Girls the Musical Amidst COVID-19 Complications 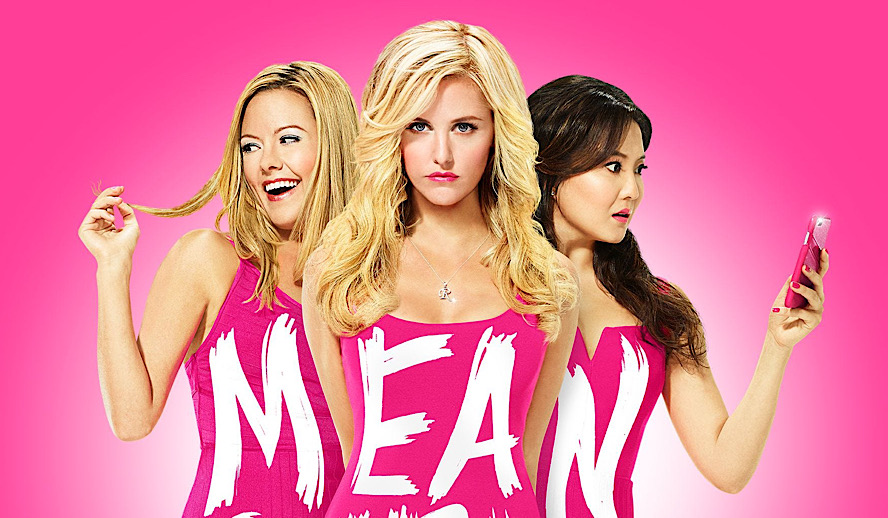 It was October 3rd, and Tina Fey’s hit cult-comedy ‘Mean Girls’ was finally being adapted into a Broadway musical set to hit the stage in the upcoming year. It was so. fetch.

The musical had a healthy, robust life at the August Wilson Theatre, drawing in massive crowds of young Broadway fans and introducing them to Cady Heron and the Plastics, but after eight hundred and thirty-three performances, the lights are dimming on North Shore High School.

Now, I found ‘Mean Girls the Musical’ impressive for a multitude of reasons. As a young person, I hate to perpetuate the tired idea that the “classic” movies are forgotten to time and new generations, but there is a truth lying among the older generation’s complaints. Some films simply age out when their references are no longer recognizable, or when the story isn’t as poignant as it was ten years ago. ‘Mean Girls’ is iconic among the new generations for the quotable snippets and memes- October 3rd, the Jingle Bell Rock dance, “Boo you, whore”- but not for the original message of acceptance and self-love.

So Tina Fey adapted with the times and gave ‘Mean Girls’ a facelift that even Regina George would be envious of. Enter ‘Mean Girls the Musical’, glossy and brand new, with updated references to the social media age and quirky songs that were sure to get stuck in your head. Broadway actors that were young and hip, some of them coming off of barely-equity productions and others walking out of one Broadway theater and straight onto the ‘Mean Girls’ stage. This musical was fresh, exciting, and everything a new generation of aspiring Broadway teenagers needed to obsess themselves with a new era of the shiny, pink Plastics.

The best thing ‘Mean Girls the Musical’ has is the endearing, innocent quality of lyricism and script. For many fans of the show, the opportunity to see the full production has not yet presented itself, so they must rely on press photos, videos, and the Original Broadway Cast recording. The songs, written by Nell Benjamin and Jeff Richmond, are bursting with a saccharine life that is only amplified by Erika Henningsen, who originated the role of Cady Heron, with her trademark amiable, engaging voice and bubbly energy. The ability of your cast to be expressive not only through their acting, but tone of voice, is incredibly important when selling a musical to millions who might never see it live, and ‘Mean Girls the Musical’ hit that nail perfectly on the head.

Take the powerful duo of Barrett Wilbert Weed and Grey Henson, who play the snarky, loveable pair Janis and Damien- Weed’s incredible ability to crack her deadpan jokes, Henson drawing the listener into his winding stories with nothing but the spindling quality of his voice, it is truly incredible. Another shining example is the fearsome mean girl herself, Regina George, originally played by Taylor Louderman. In a quote from musical composer Jeff Richmond, he explains that “she’s pretty, yet poisonous. And the first time we hear her, she isn’t belting. It’s almost a stage whisper. That’s a status move of someone who’s in full control—make them come to you.” For a performer to have this level of power and control over an audience who hasn’t even laid eyes on them- it’s impressive, to say the least.

In keeping with any Broadway show that has an extensive stage life, actors are bound to depart for different projects. Ashley Park was the first to bid the show adieu, leaving to work on the Netflix original Emily in Paris, and Krystina Alabado charmed our hearts as the anxious-to-please Gretchen Wieners. Soon after, Taylor Louderman stepped out of Regina George’s skyscraper heels and Renee Rapp filled them with grace, poise, and a voice to kill. Both Alabado and Rapp’s casting was celebrated among the Broadway communities- Gretchen Wieners would remain a character of color, specifically played by a Latina actress, and Regina George would be played by a fresh-faced nineteen-year-old with talent to spare.

However, ‘Mean Girls the Musical’ soon turned to stunt casting- a largely debated choice amongst theatre communities. In theory, for the show, it makes sense. A story about popularity and who’s on top, accepting who you are for what you are, and marketing towards a celebrity-obsessed generation, the choice to cast Sabrina Carpenter (a recently freed Disney star) as Cady Heron didn’t cause too much fuss. In fact, Carpenter quickly proved herself as capable, well-liked, and carried the torch with adept skill. However, it was the choice to have Cameron Dallas (ex-Vine star) take on the beloved role of Aaron Samuels that disappointed audiences and possibly started the decline of the show. Casting someone for popularity reasons over talent was the very antithesis of the show’s message, and audiences were left floundering.

Although we’re all crying into our cheese fries about the closing of the show, we should totally start planning our all-pink outfits to go see the ‘Mean Girls the Musical’ movie! That’s right, the ride in Regina George’s convertible is not over- Tina Fey recently announced that they’ll be taking the musical (back) to the big screen. Or, you can buy your tickets to see ‘Mean Girls: the National Tour’ and experience the epic highs and lows of high school scheming from the comfort of a theater near you. Or, you can listen to the Original Broadway Cast recording here, watch all of the promotional videos they have posted on their Youtube here, and eat a ‘Mean Girls’ themed toaster strudel? Either way- it’s not over, fugly sluts. Gretchen Weiners will always be trying to make fetch happen.