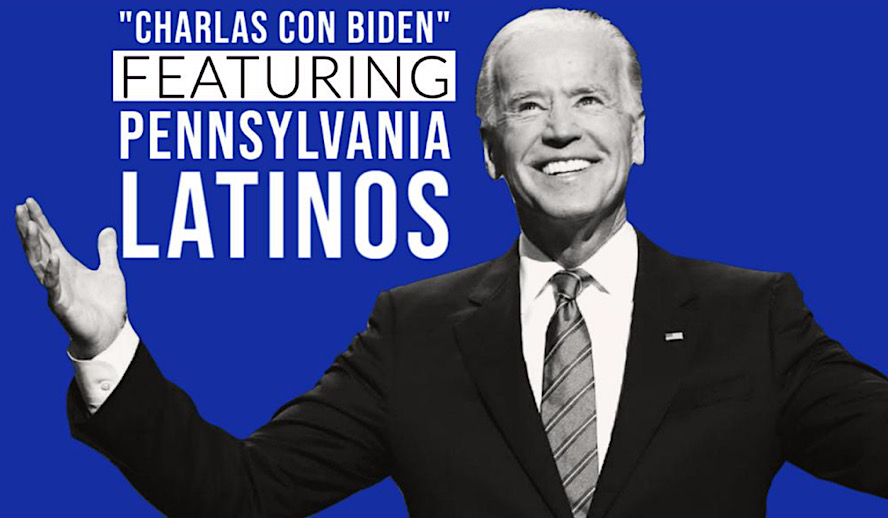 When I first moved to America, the term “Latino/a” would bother me to the point that I would thoroughly dislike the person who called me it. I would isolate myself and try hard not to accentuate any stereotype, making it incredibly hard to make friends. Being called a “Latina” meant I was not part of a community, but an idea of it. I despised the term. Calling myself “Latina” didn’t speak for me or my culture, instead, it just made me feel like an outsider.

It took a few years before I could accept what I was suddenly a part of, embrace the stereotypes that came with it, recognize when I was being fetishized, and learn to not give any mind to the ignorance that came along with the “Latin” stereotypes. If I wanted to be part of this country, I needed to identify myself as whatever they thought they saw.

Many Latin individuals feel disconnected from the term Latin, Latino/ Latina, and even more with the new trending term “Latinx.”

It is unclear when the term came to be, but the records say it was first seen online in 2004. Although theories traced the origin back to the 1980s and said the term was invented in a protest by members of the LGBTQ+ community, nothing is certain.

So, What is Latinx?

Latinx refers to a person of Latin American descent, used as a gender-neutral and non-binary alternative to Latino/Latina.

At first, I believed the term was a way of striking out the Hispanic’s cultural close-mindedness and sort of say goodbye to its machismo best friend. But what I didn’t realize is that there were plenty of other implications and disagreements behind it.

Part One: “It’s Awful Hard as Well to Get Latinx Vaccinated,” Joe Biden.

This week, Joe Biden, in a speech given at the Road Community Center in North Carolina, said, “It’s awful hard as well to get Latinx vaccinated,” Biden continued, “Why? They’re worried they’ll be vaccinated and deported.” He rambled on, but after that statement, the Latin community went nuts. There were two different reasons why Joe Biden made the community explode into a Twitter binge of mockery and infuriated accusations of ignorance. One was the use of the term “Latinx,” the second was that he basically implied that every person in the Latin community was illegal, making individuals extremely upset. Let’s deconstruct this.

Joe Biden Made a Mistake, but Why is That Funny?

“Latinx” has sparked controversy for years now. The feelings towards this term are immensely divided among the Latin community.

Many believe “Latinx” to be an “Americanized” version of the word Latino, only meant for White liberals who want to overtake the community and look “woke.” Others fight against it, saying that it doesn’t make any sense in standard Spanish pronunciation. The letter “x” is tough to pronounce in Spanish, and more so, after a consonant.

Some think, White Americans are trying to change the way the Spanish language is, wanting to whitewash and colonize, yet again, an oppressed community. Individuals, on Twitter, would tweet statements like, “I’d rather be called a racial slur than be called Latinx.” The tweets expanded on the dislike of the term, and very few were commemorating the use of the term as a step forward for the country.

A portion of the Latin community believes it is “ridiculously confusing,” and it just creates more division in an already divided country. The ones that know about the etymology of the Spanish language, argue that Latin is already a gender-neutral term. And if you disagree there is the alternative to add an “e” instead, at the end of “Latin,” “Latine,” believing it is more correspondent to the Spanish pronunciation. And lastly, there are the ones who don’t care, stating things like, “people are too sensitive nowadays.”

Individuals made it their task to create memes and find the jokes behind Joe Biden’s speech. But, taking the situation further to analyze it, you kind of realize the jokes made could be a defense mechanism from a community accustomed to being made fun of and, often, unheard.

Part Two: “They are Afraid that They Will Get Vaccinated and Deported,”– Uh, Say that Again, Mr. President. What?!

The second part of Joe Biden’s sentence said, “They (as in the Latinx community) are afraid they will get vaccinated and deported.” Furthermore, implying that every person in the Latin community has come to this country illegally, perpetuates the stereotypes and leads the way to racism, and entitlement against the Latin community.

As you may know, or may not, as an immigrant, there are many ways to arrive in this country legally. There are student visas, work visas, investor visas, etc., that allow people from other countries to live in America legally, and also, believe it or not, there are the people born here, who have Latin ancestry.

Making the Latin community feel like they don’t belong is the main problem, and it loops back to Hollywood and the portrayals we see on the screen.

I want to believe that his speech wasn’t meant to offend anyone, and just like any human being, he made the mistake of choosing the wrong words, at the wrong moment. And for the term Latinx, I will leave the “X” for the gender-neutral and non-binary people to decide, just not White activists who chose to propagate the word on social media. I guess, next time, instead of assuming, everyone should do a bit more research and not go up on stage and look like a child who hasn’t done his homework.