It Takes a Village, Review of Netflix’s ‘Jewel’s Catch One’ – LGBTQ Documentary 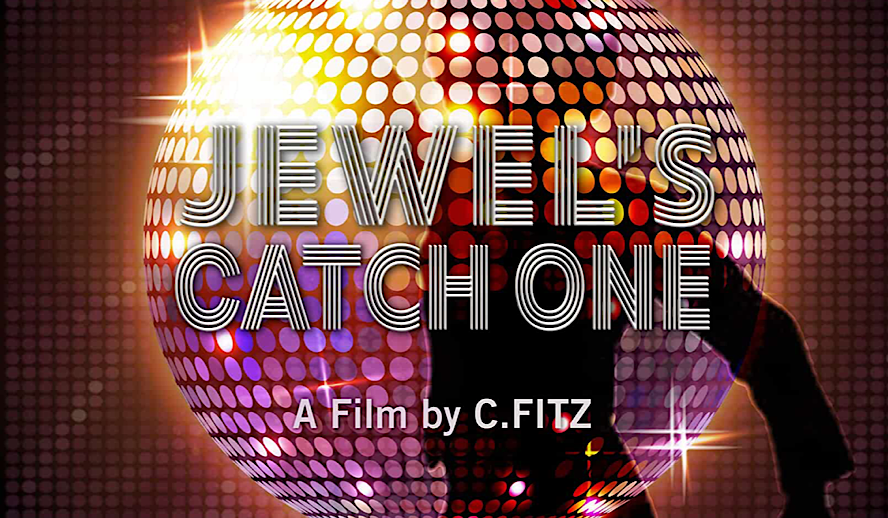 Leave no soul behind. That was the spirit behind Jewel Thais-Williams village of community centers stretching Los Angeles like open arms to wounded warriors. The documentary follows Jewel’s efforts in enriching and protecting the lives of queer individuals, most notably seen in her creation of the famous nightclub, Catch One.

Directed by C. Fitz, Jewel’s Catch One is a Netflix documentary that illuminates the vivacious impact Jewel’s grace has left on her community. The name Catch One alludes to the age-old quest to go home with somebody by the end of a night of boogying. But more importantly, the name is reflective of Jewel’s journey to find security for all persons she makes contact with; when her neighborhood was at its worst, Jewel viciously took in those around her in need.

The documentary primarily interviews Jewel herself (although plenty of familiar faces grace the screen in the picture). Her name is perfectly fitting as the woman sparkles like pearls in the retelling of some of her most incredible experiences in running Catch One. C. Fitz digests the picture into a series of acts, each one tackling a different subject like fashion or celebrity. Throughout the documentary we learn the meaning of raw strength and the elegance it takes to be a Black, queer woman in America.

Brutality and Harassment – ‘Jewel’s Catch One’

The documentary ends with the selling of the Catch One club in 2015, but if we reframe our perspective, 2015 is where it all begins for viewers unbeknownst to Jewel’s heroism; while this documentary was being produced a pre-COVID epidemic was claiming lives across the country and that was (and still is) the American sickness of police brutality.

In 2015 Black people like Freddie Gray and Sandra Bland died in the custody of the police officers, and their deaths shook an already weary nation. Although Jewel has adopted (or maybe invented) an infinite grace, she’s seen a sleuth of America’s demons, including an egregious amount of police harassment.

Jewel Thais-Williams holds the record for the longest Black lesbian-owned event space in the country. The club was a radical oasis where queer people of all colors could come and be liberated. Opening in 1973 the L.A. club was a miracle baby. When Jewel started the place she didn’t have the money, resources, or know-how to run a bar in the way her white contemporaries did.

Looming segregation tensions aside, Jewel would have to fight the homophobes and sexists for her entire career as a community pillar. In fact, until 1971, it had been illegal for women to be bartenders in L.A. unless their father or husband owned the establishment; how was Jewel supposed to learn the bartending ropes merely 9 years after segregation was abolished (legally obviously not culturally), and 2 years after she was legally allowed to practice bartending.

Progressive entities like the Catch One bar will always produce an equal amount of regressive pushback. It’s common for police to do what’s known as a bar check every year, but there was one point where Catch One was being checked multiple times a day. Raids would round people by the hundreds, arresting folks for the sheer crime of being queer.

Hate from the community stemmed from all over as many cis and straight Black people expressed their homophobia, and a majority of cis straight white people expressed not only hate for queer people but also their hate for Black and whites partying under the same roof.

As the 70s ended the bar itself took on immense fame and fortune with visits from celebrities like Thelma Houston– the film even shows rare footage of Madona making an appearance at the club. But what was looming as the 80s would soon begin was a disaster that would shake the foundation of the club and of many queer, underground bars in America: the AIDS crisis.

One of the more devastating points of the documentary put us face to face with allegories of people that have lost loved ones due to HIV/AIDS. Stories of tall proud men withering away in a span of mere weeks is a horrifying image the documentary instills into our minds, and rightfully so; the intentional neglect of the AIDS crisis is one of America’s most ferocious sins against the LGBT community. However, even in times of incredible darkness, Jewel’s sparkle shined on those that needed it most.

Rue’s House is the love-child between Jewel and her spouse Rue Thais-Williams. It was the first home for women and children with AIDS. As the country began to use AIDS to perpetuate their hatred for queer people, Rue and Jewel were one of the first to fight in their L.A. community. Throughout the decade Jewel has worn many hats; her night club shift would end as the sun rose, and then she’d take on the immense responsibility of supporting an entire community whose needs had been neglected and ignored by the very city they helped build.

Quite literally rescuing individuals from the perils of AIDS, Jewel hadn’t always been up for the immense challenge of leading a life of service. The documentary highlights that in one of the bar’s grandest highs, Jewel was struggling with substance abuse. After going through the healing process, Jewel comes out graceful as ever, discovering that there is no greater high than the one you get living a life of service.

The documentary ends with the sale of Catch One in 2015, but the messages we’re left with are more relevant than ever. The documentary illuminates the reality that queer black people can and do find lasting love as we see the happiness brimming in Rue and Jewel both reflecting on their long marriage and life.

In watching the picture we’re shown exactly what answering the call to serve looks like. Jewel does everything from going back to school to get a degree in ancient Chinese medicine to establish her non-profit clinic right down the street from Catch One to signing up for over a generation of work to breathe life into a community that needs life more than anything.

Jewel is as precious as her name suggests, and with her limitless grace, her story truly deserves your attention; watch Jewel’s Catch One on Netflix and witness the trials and tribulations, the glitters and golds of someone that’s led a life of service.