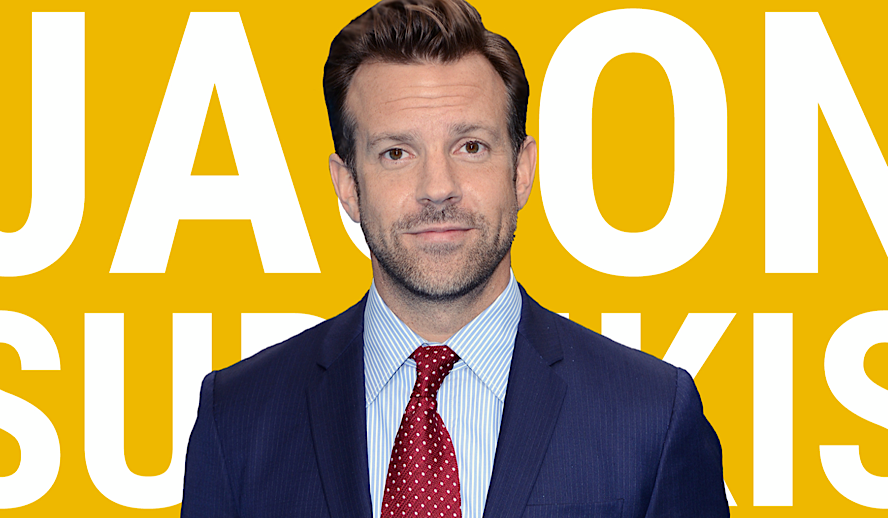 Comedians mostly dream of being part of the cast of ‘Saturday Night Life,’ as performing on the H8 studio stage is the biggest ambition. It is a dream because not only does ‘Saturday Night Life’ give the performer a spotlight to be watched, but also it allows them to work and perform on their craft weekly alongside their childhood idols. The live show has provided incredible careers for comedians like Eddie Murphy, Tina Fey, Adam Sandler, and many more notable ones. Being part of ‘SNL’ is like eating a big old pile of gold. Suddenly everyone is looking at these writers and actors because they are shining so bright.

It’s not easy to live in the comic world, the competition is intense, but there is a path to be followed. A game plan is usually provided for comedians to “make it” in Hollywood. The blueprint goes something like watch many, and by many, I mean hundreds of stand-up comedies, be available and ready to attend open mics (always!), and finally (after several improv classes) try out to join Second City (the most notable improv class with studios in NYC, Chicago, and LA). So, they do, but not many make it past Second City. Because Second City is like that private school that is so incredibly hard to get in unless you have wealthy parents or your grades are out of this world, which makes ‘SNL’ a comic version of Yale, but emotionally a bit harder because now everyone is watching, that formula has been followed by most of what makes the list of Hollywood’s funny people. Jason Sudeikis was no different. ‘Saturday Night Life’ was his dream, one that he accomplished to make true.

From The Streets of Chicago

After studying and performing improv comedy in the known improvisation stages of Chicago, Jason Sudeikis was hired as a staff writer for ‘Saturday Night Life.’ It didn’t take long before his role evolved into performing minor characters throughout the show. In Jason Sudeikis’s time on ‘Saturday Night Life,’ he created various hilarious characters that have stayed with ‘SNL’s’ public forever. After a ten-year career on the show, Jason Sudeikis found a place in other TV comedies like ‘30 Rock’ and ‘It’s Always Sunny In Philadelphia.’ It wasn’t long until Sudeikis found a home in comedic films. By 2011 the actor had starred in the movie ‘Horrible Bosses’ with ‘Friends’ alumni Jennifer Aniston and ‘It’s Always Sunny in Philadelphia’ costar Charlie Day. He was also part of the comedy film ‘We’re the Millers,’ sharing the screen again with Jennifer Aniston and Emma Roberts. The actor plays a drug dealer trying to smuggle drugs from Mexico to the US, and asks the girls to pretend to be his family to accomplish his goal. After the film’s release in 2013, Jason got a nomination for best comedic performance at the MTV Movie Awards.

While his film career was taking off, Sudeikis made sure to return to his original home of SNL and make a few appearances here and there. But it wasn’t until the success of his most recent TV series, ‘Ted Lasso’ that the comedian was invited to be an official host for ‘Saturday Night Life.’ The actor was not the only one excited about this performance, as many followers had already been raging about it on social media, impatiently waiting for his return.

On the night of his hosting debut, Jason Sudeikis opened the show with the usual monologue an official ‘SNL’ host delivers. He began by honoring ‘Saturday Night Life’s history in studio H8 while humbly accepting the show had changed his life, not once but twice. Sudeikis stated that one of those times was as a writer and cast member, and the second time was as a kid watching from home. As the end of the monologue approached, he continued to say, “tonight won’t probably change your life,” but promised that a great show was coming. Let me tell you, boy, he was wrong, not about providing us a great show, but the part of how the show wouldn’t change anyone’s life.

Jason Sudeikis was an ‘SNL’ cast member for ten years and had several recurring characters that made people cackle without air. One of those characters was The Devil. Sudeikis would wear a red cape and horns while providing its public with weekend updates, judging (as the devil) the people on earth for their lack of morality and extreme hypocrisy. Another recurring character he returned many times to play is the impersonation of, a ten years ago, Joe Biden. Sudeikis made sure to bring back to his public the characters they’ve been missing.  But Twitter wasn’t as vocal about Sudeikis’s’ ‘SNL’ hosting debut until a scene where he plays an elementary school teacher went on air.

Sudeikis hits on one of his student’s mom while her husband is sitting right next to her. A sexual tension occurs, and they continue to flirt while the husband has no idea what to say. Mom Twitter went entirely on its head, filling the Twitter commentary with memes and many jokes that desired to be in the same position (yes, pun intended) as the wife in the scene. He hit it right on the spot, as many moms and non-moms were more than just excited as he reprised an apparent fantasy for many. Talking about knowing his audience, huh?!

The Kindness of ‘Ted Lasso’ Has Taken Over

There are no comparisons to Sudekis’s skills in the comedy department, and as a host, he was as amusing to watch as always. The Emmy winner referenced back to his award-winning show ‘Ted Lasso’ many times. It is apparent that Ted’s character has taken a bit of his heart, as he found places in his performances to include emotionally driven sentences and excellent jokes. And although ‘Ted Lasso’ is built on, as Sudeikis put it himself, “two things Americans hate, soccer and kindness,” what is lovable about the Emmy-winning actor is the warmth and welcoming energy he brings to all of his work.