The Rise and Journey of Dev Patel: From British TV to Oscars Nominations & Beyond 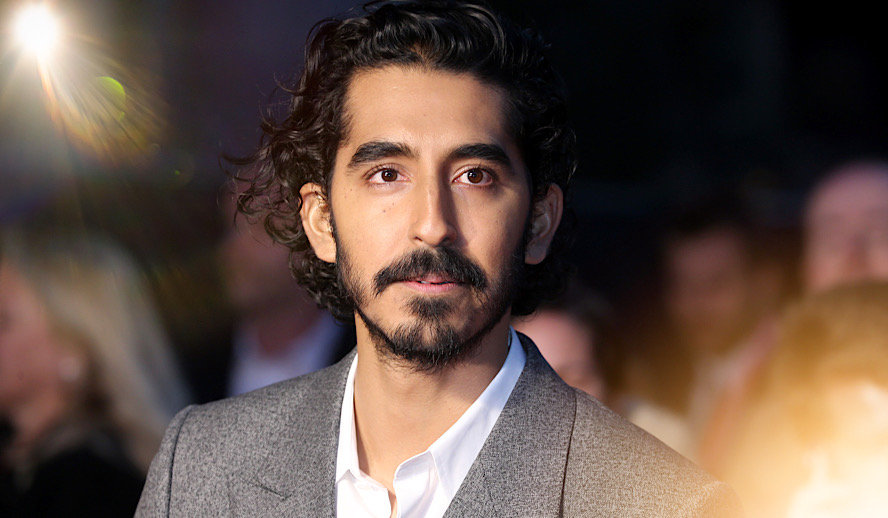 Dev Patel, one of the best Indian actors today, was born in West London. His love of acting began after performing in a school’s play and continued throughout high school. In high school, he earned the highest grade possible for his drama GCSE and peers knew him because of his acting skill. Before he began to pursue acting more seriously, he grew up practicing taekwondo and was continuously in national and international championships. In fact, the year before he started acting professionally he received his black belt.

Related article: Sebastian Stan: Star Of Indie Films, Marvel Blockbusters, And Everything In Between | The Winner’s Journey

Patel first rose to fame on the English show ‘Skins’ after being recruited with no acting experience. As an Indian actor, Patel’s character for the show was partly based on his real-life personality. Also, the creators have even said that the character was made specifically for him. From there, his career skyrocketed with his breakthrough role in the film ‘Slumdog Millionaire’. Danny Boyle’s film was able to reach a much wider audience than ‘Skins’ had, and Patel was quickly one of the biggest Indian actors in the world. His performance helped elevate the film, which ended up winning eight Academy Awards out of the 10 they were nominated for. This was only Patel’s second role, but his acting prowess was undeniable.

‘Skins’ was an immediate hit among European teenagers and young adults. It was a controversial show, mainly for its excessive nudity and drug use, but a fan favorite. It exposed the dark things that teenagers go through, though some issues were obviously dramatized. Anwar, Patel’s character, was a Muslim boy who struggled with his faith. The show was praised for its inclusion of many different genders, races, and sexualities and how it dealt with issues such as bullying. Each episode was named after a different character and focused on their life, giving each character the chance to be fully fleshed out.

Anwar was arguably one of the best characters of the first two seasons. His character shone a light on one of the stricter religions, while never being extremely biased in one way or another. Anwar was flawed and someone who thought he had to believe in certain things, a belief that often caused a rift between him and his gay best friend. Most of Anwar’s appeal was because of Patel’s portrayal. Patel was known for his short hair and his boyish charm, often being comic relief or a bleeding heart of the characters. ‘Skins’ became a cult classic and still has a devout fanbase after premiering over a decade and a half ago. At a time when there wasn’t much diversity, ‘Skins’ was one of the shows at the forefront of inclusion and Patel contributed a lot to that. ‘Skins’ was proof that Patel had acting talent, but his later roles would be the ones to solidify this statement.

‘Slumdog Millionaire’ and Beyond

In 2008, right after the end of the first series of ‘Skins’, Patel became a sudden worldwide star, rising above national fame to achieve international attention. ‘Slumdog Millionaire’ was an emotional success as much as it was visual, much of which is to credit to Patel’s acting. It was an underdog story about a hardworking orphan who encounters many trials after suddenly gaining a surplus of money. Like ‘Skins’, ‘Slumdog Millionaire’ was praised for its diversity and its ability to show Hollywood how successful BIPOC stories could be. While there were some criticisms, the majority of critical responses were positive. Though not perfect, ‘Slumdog Millionaire’ will forever be cemented in history as will Dev Patel.

The next few years of Patel’s career were slower and he starred in a few projects, most notably ‘The Last Airbender’, a commercial success but a critical failure. This project received a ton of negative attention, specifically for how the heroes were cast as white people (though the story’s canon characters are Asian) and the only people of color were the villains. Although it had a $150 million budget, the special effects were lackluster and unimpressive and fans immediately noticed it.

It disappointed fans and critics, though there were some shining moments. One of the best parts of the film was the performance from Patel, who showed more range and better acting than the other main cast. There were a plethora of mistakes that made ‘The Last Airbender’ a critical failure, but Patel was certainly not one of them. The movie is rough and was even nominated for a Razzie Award, a parody award show that celebrates the worst performances each year.

Patel redeemed himself in 2016 with the movie ‘Lion’, a biographical drama film that was nominated for six Academy Awards. ‘Lion’ is a story about how a man tries to find his family after being separated from them over 25 years ago. Praised for its emotion and performances, ‘Lion’ brought Patel back to the mainstream light. As well as that, it became one of the highest-grossing Australian films of all time. It marked Patel’s first BAFTA win after being nominated previously for ‘Slumdog Millionaire’. Although Patel doesn’t act in a lot of projects, he chooses his roles carefully and brings his everything to the films, with roaring success each time.

After 2016’s ‘Lion’, Patel has stayed fairly under the radar. He starred in a few movies from 2018 to 2019, the majority that was received with positive reviews. While none of them received super mainstream attention, they further proved his acting skills. He’s a full-body actor, and his expressive facial reactions are unparalleled. He’s very much a chameleon, able to transform his body and his voice in whatever way he needs to be. In some roles, he’s a proper gentleman and in others, he’s a flirty teenage boy. Patel is able to transform in whatever way he needs to because of his commitment and dedication to his craft.

However, it’s his upcoming project with powerhouse production company A24 that has fans and critics alike the most excited. ‘The Green Knight’ a film based on the Arthurian legend is set to be released this summer. Patel stars as Gawain, a Knight of the Round Table and our protagonist, as he struggles to prove himself and gain honor. It’s been one of the most anticipated films of 2021, partially because of A24’s stellar reputation.

The special effects in ‘The Green Knight’ seem incredible from the trailers and films such as ‘Midsommar’ and ‘Hereditary’ have already shown some of the range from this studio. Another positive, besides Patel’s Academy-Award-nominated self, is the director and writer David Lowery. Best known for his film, ‘A Ghost Story’, Lowery is known for his impressive writing skill and mesmerizing directing style. One thing is for sure, ‘The Green Knight’ can’t come soon enough, especially since Dev Patel is the star and he always delivers no matter the project.