Dave Navarro: The Human Embodiment Of The Phrase, “Never Judge A Book By its Cover” 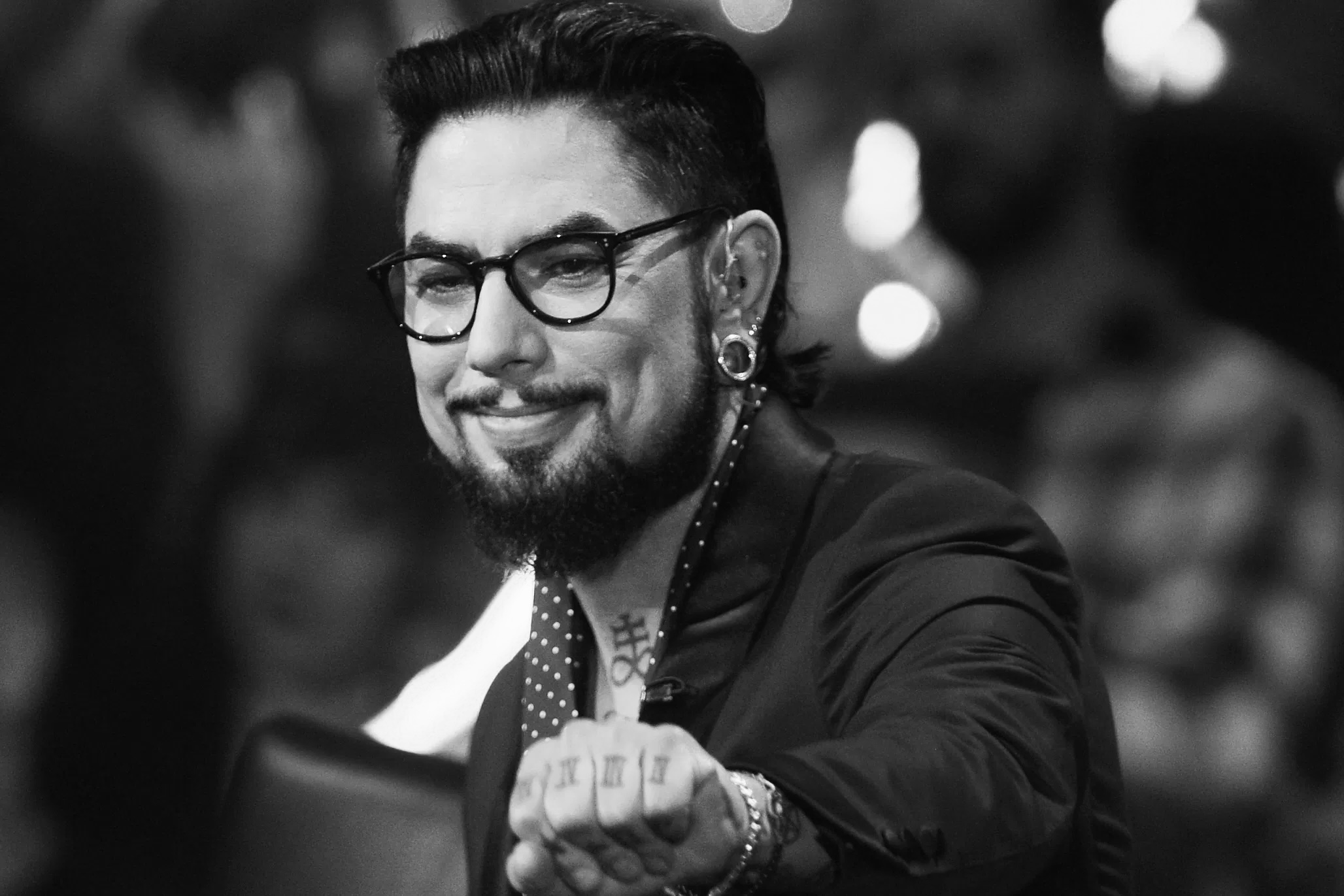 Hey, I’ve Seen This Guy Before

Dave Navarro is widely recognized as a guitarist and for his vocals in many popular alternative rock bands. Some of his most notable work includes the magic he brought to bands such as, ‘Red Hot Chili Peppers’, and ‘Jane’s Addiction’. You may even know him from his judge position in the 2012 Paramount Network (previously called ‘Spike’) reality/competition television show ‘Ink Master’. There is so much more to the artist that not many people know about.

It may seem as though this rock legend/heartthrob may have the entire world in his hands, on the surface. With his rockstar persona and appearance, it would be easy for anyone to assume that was all he is. However, the musician’s life has been riddled with many traumatic experiences and hardships that he has overcome with an abundance of grace and kindness that not many people possess. He has lost his mother, he had a history of substance abuse, and he even battled depression.

Still, he remained level-headed and resilient. I feel he is a very underrated artist and human being and would like to pay tribute to him in this article. I will not get into too much detail about his history out of respect for him and his late mother, but I will commend him for his talents and accomplishments in the entertainment industry.

David Micheal Navarro was born in Santa Monica, California to parents, James Raul Navarro and Constance Colleen Hopkins. His family has done a great job building relationships with entertainment industry professionals, even way before he was even born. Navarro’s grandfather, Gabriel Navarro had a very close friendship with Mexican silent film actor, Ramón Novarro. Although not confirmed, this friendship may have opened networking opportunities for Navarro’s family, thus directly impacting his chances of breaking into the entertainment industry.

Navarro seemed to know he wanted a career in music at a very young age. The guitarist/vocalist started playing the guitar at the age of seven. He was heavily inspired by legendary guitarist, Jimi Hendrix. He then got his first taste of live performance and being a part of a band when he joined a marching band at Notre Dame High school. Navarro has been involved in the music scene since 1985 when he joined the band, ‘Jane’s Addiction’. The band gained popularity in the alternative rock scene and lasted up until the year 1993. Within September of that same year, Navarro joined ‘Red Hot Chili Peppers’. The band had a good five-year run before Navarro was unfortunately fired in 1998 over alleged creative differences.

Despite being fired from ‘Red Hot Chili Peppers’, Navarro has still worked with the best of the best in the music industry. It is clear that he has quite the collaborative gene and charm, as he has also worked with countless other musicians such as Janet Jackson, Mariah Carey, Marilyn Manson, Gene Simmions, Alanis Morissette, Christina Aguilera, and P.Diddy. I find it admirable that he refused to let any type of failure consume his life, and continued doing what he loved up until the present day. In recent years, however, Navarro has branched out into the reality television realm.

He has been guest featured in a multitude of television series such as the 2008 FX drama series, ‘Sons of Anarchy’, and the 1999 NBC drama series, ‘Law & Order: Special Victims Unit’. In addition to these appearances, Navarro has been the face of the reality/competition show, ‘Ink Master’, where tattoo artists put their artistry to the test and compete for a cash prize of one hundred thousand dollars. Throughout all of his endeavors and achievements, he has remained a humble person with a generous soul.

What It takes to Be A Rockstar

I believe anybody can tell Dave Navarro is an extremely kind and charismatic person just by the way he conducts himself in the public eye. It is easy for someone to play the role of a nice person, but what happens when the cameras are off is what really matters. What is less public is the number of charities that Navarro has played a role in funding.  Dave Navarro has supported a multitude of charitable organizations such as, ‘Coalition of Skin Diseases’, ‘MusiCares’. ‘PETA’, ‘Until There’s A Cure’, ‘Youth Emerging Stronger’, amongst many more. The mission statements for all of these charities advocate for youth, science, medical, and financial wellbeing. ‘Coalition of Skin Diseases’ is an organization dedicated to supporting science and clinical research, while spreading awareness for skin disease.

‘MusiCares’ supports the music community and provides critical assistance to those in need within the community. ‘PETA’ as we all know, dedicates its research to the wellbeing and humane treatment of animals. The ‘Until There’s A Cure’ organization promotes awareness and prevention education for AIDS and HIV, by funding innovative programs for the youth. And on the topic of youth, this next organization, ‘Youth Emerging Stronger’ is all about the empowerment of at-risk or disadvantaged youth. They achieve this by providing essentials such as food, emergency shelter, transitional living apartments, and safe educational environments for the children. Navarro’s contributions to these organizations have greatly impacted the lives of many people.

Dave Navarro is the human embodiment of the phrase, “Never judge a book by its cover.” He may have the appearance of a deadly serious, dangerous, badass, but do not be fooled by the exterior. He is nothing but a major softie on the inside. Despite all of the amazing things he has done throughout his entertainment career, it is his charitable contributions that are most important in my opinion. Music may save the soul, but the work that these organizations are putting forth is saving lives.

This is the real footprint people leave in this world. You can be the most legendary performer, artist, instrumentalist, or any entertainer to ever live. However, you are not remembered for the things you do for yourself. You will always be remembered for the things you do for others. The direct impact that Navarro’s contributions have had on these lives, will stick with them forever. To me, that is a true rockstar.

Hinting: After much back and forth, ‘Ink Master’ will be proceeding with its production of season 14, and is reportedly set to release at the beginning of 2022.