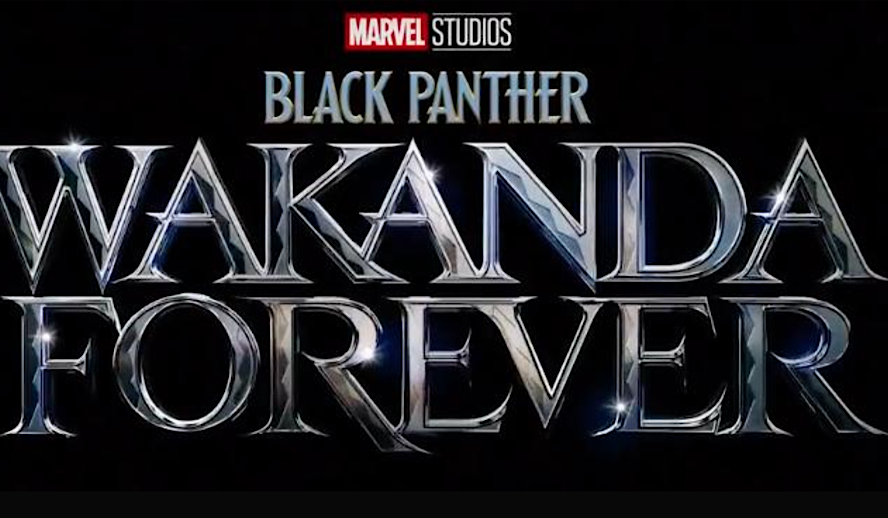 In recent months, fans and critics alike have been complaining about the recent surge of Marvel projects and their subsequent mediocrity. However, Marvel Studios has persisted to continue its phases, and at the 2022 San Diego Comic Con, the world got a glimpse at what is next for the franchise. The biggest highlight of the Comic Con reveal would have to be the teaser trailer for the upcoming film, ‘Black Panther: Wakanda Forever.’

The world mourned the tragic loss of Chadwick Boseman, whose last released role was voicing King T’Challa in the animated series ‘What If…?’ Boseman carried the mantle of King T’Challa with grace and soul, and it is challenging to imagine the world of Wakanda without him. Marvel seeks to honor Boseman with this sequel to ‘Black Panther,’ allowing the world to grieve for the loss of this legend and the role he played. Based on the teaser, ‘Black Panther: Wakanda Forever’ will focus on the remaining characters in Wakanda, while introducing some new ones. From director Ryan Coogler, this film will hit theaters in November. What does this teaser trailer give us as an audience?

When you think of a superhero movie, you tend to think about intense action sequences, cool usage of cool powers, a general good-versus-evil vibe, etc. Though ‘Wakanda Forever’ is set to be a superhero movie, it holds so much power and heart, as shown in just these two minutes. The characters are mourning as we are mourning. We can feel the heartbreak through the returning characters, from Lupita Nyong’o’s Nakia, a spy and the former love interest of T’Challa, Letitia Wright’s Shuri, T’Challa’s younger sister and princess of Wakanda, and most prominently, Angela Bassett’s Ramonda, the Queen Mother of Wakanda. Bassett gives a gut-punching performance with just a few lines she speaks in this trailer. Danai Gurira, Winston Duke, Florence Kasumba, and Martin Freeman are also returning with their beloved characters. I can only imagine how difficult it was for these actors to return after experiencing such loss, but they are pouring their hearts out to us.

A Tribute: The Inspiring Life of Chadwick Boseman, Passing the Torch | Black Panther, Get On Up, 42

Grief and sadness are not easy to tap into, especially when time is limited for a teaser. And yet this teaser is crafted masterfully with an awareness of the already-present sadness, while still maintaining a glimmer of hope for the world and not being bogged down by such intense emotions. It is not running away from the sorrow, it is tapping into it and striving to find a light at the end of the tunnel. The music alone captures all of these feelings, seemingly transitioning through the stages of grief through Tems’ ‘No Woman No Cry.’ It is something that cuts right into your heart and makes it a no-brainer to add this film to your upcoming watchlist. Based on this teaser alone, it’s easy to see this film becoming the best Phase Four Marvel film, and one of the best films of the year.

New Promises from a New Film

2018’s ‘Black Panther’ is a tough act to follow, considering how many records and barriers it broke and how rightfully well-received the film was. Nevertheless, ‘Wakanda Forever’ perseveres to add to the story and the legacy created. With that perseverance, there are new promises made as shown within this trailer. We’ll get to see some new characters, starting with Tenoch Huerta as the character of Namor, who will guide the camera underwater to the depths of a new world. Also new, and highly anticipated, is Dominique Thorne as Riri Williams, AKA Ironheart. Thorne shares a lovely moment with Letitia Wright in this teaser, which calls back to a moment between T’Challa and Shuri in the first film. I can’t wait to see how this dynamic plays out and how Thorne, as well as Huerta, will fit into this universe.

EVOLUTION: Every Chadwick Boseman Role From 2003 to 2020, All Performances Exceptionally Poignant

The last, and most speculated, promise the teaser makes for the film is a new Black Panther. Marvel was adamant about not recasting T’Challa, however, many characters in the comics take on the suit and the superhero mantle of the Black Panther. The teaser gives a brief shot of a new person wearing the suit without any major hints as to who that person may be. There are various guesses, from Shuri taking her brother’s place to Okoye, Danai Gurira’s character, defending her nation. Let’s not forget Nakia, the strong-willed spy who starts off this trailer, or Winston Duke’s M’Baku, who previously challenged then allied with T’Challa in the first installment. Those aren’t the only guesses, but we’ll have to wait and see. It certainly adds a layer of excitement.

Marvel is one of the biggest studios in the world, and their MCU franchise is full of blockbuster hits and groundbreaking superhero stories. But it’s no secret that Marvel has faced an extra amount of criticism as they have ventured to expand their universe even further, creating television series on Disney Plus, and producing more and more films. Many feel that the Marvel formula is becoming washed-out and they aren’t finding anything new to latch onto or care about within this recent surge of projects. Everyone has their own opinion on what works and what doesn’t, but ‘Black Panther: Wakanda Forever’ has the potential to win everyone over and reinstate Marvel’s greatness.

This isn’t something that can be dismissed as just another superhero film. This is art. There is real truth and soul demonstrated within this teaser trailer. It doesn’t look like it’s just following a formula or trying to be an easy cash-grab. It looks like a thoughtful, nuanced approach to the superhero genre, using characters we know and love while adding more we can grow to appreciate. It’s also a tribute to Chadwick Boseman, and a means of honoring him and his legacy as an actor and as King T’Challa. With so much spirit, ‘Wakanda Forever’ will no doubt lift Marvel Studios up from previous criticisms and save our faith in the franchise. I’ll for sure be buying my ticket come November, how about you?