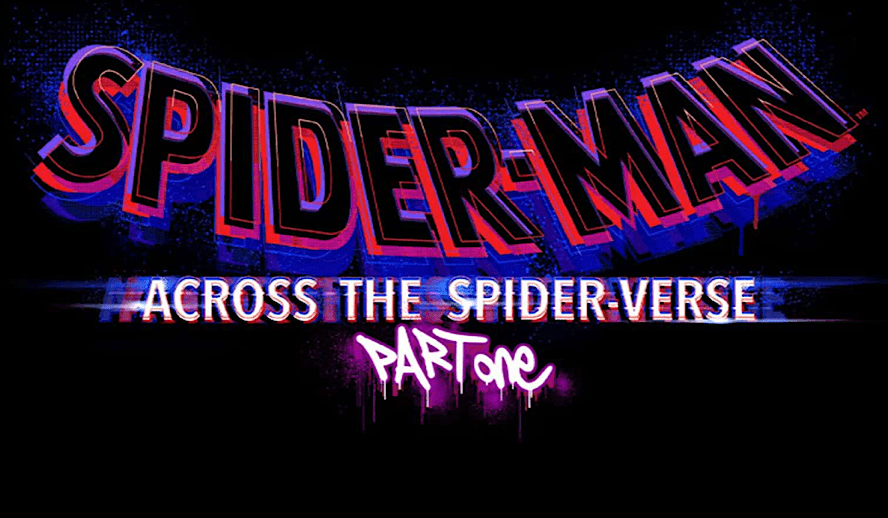 Photo: ‘Across the Spider-Verse’

Immediately following the release of the hit 2018 animated film, ‘Spider-Man: Into the Spider-Verse’, a sequel has been anticipated by both Spider-Man and general Marvel fans alike. The original film garnered a number of awards, including the Academy Award for Best Animated Feature, so a sequel was always inevitable. However, considering not only the success but the clever writing and fantastic visuals of its predecessor, can a sequel to ‘Spider-Man: Into the Spider-Verse’ really hold a candle to the original?

‘Spider-Man: Into the Spider-Verse’, directed by Peter Ramsey, Bob Persichetti, and Rodney Rothman, stars Shameik Moore, Haliee Steinfeld, Jake Johnson, Oscar Isaac, Nicholas Cage, Mahershala Ali, John Mulaney, Kimiko Glenn, Liev Schreiber, and Zoë Kravitz. The story follows Miles Morales (played by Shameik Moore), a young kid living in New York City, who is bitten by the same spider that turned Peter Parker into Spider-Man. When other Spider-People from other universes are brought to Miles’ universe, they have to defeat Kingpin (played by Liev Schreiber) and return to their original universes. The visuals of the film were nothing less than spectacular, with the animation style taking inspiration from comic-style art and incorporating bright and beautiful colors and character designs. The story, above all else, stands out as a unique take on a Spider-Man origin story while also feeling like something familiar. Overall, ‘Spider-Man: Into the Spider-Verse’ proved itself worthy as a standalone Spider-Man film and deserving of more story.

‘Across the Spider-Verse’ – Plot, Cast, and the Threequel

‘Spider-Man: Across the Spider-Verse’ is the upcoming 2023 sequel to ‘Spider-Man: Into the Spider-Verse’ starring Shameik Moore, Hailee Steinfeld, Oscar Isaac, Brian Tyree Henry, Jake Johnson, Issae Rae, and Daniel Kaluuya. Production has already begun and Phil Lord, producer on the film, said the film would have a number of different styles in animation. As far as plot, it seems that the film will be picking up sometime after the end of the original film, as Miles Morales in the trailer was shown to be in college now. It also seems that ‘Spider-Man: Across the Spider-Verse’ will involve Spider-Man 2099, also known as Miguel, (played by Oscar Isaac) and him getting involved with the rest of the multiverse.

It is unknown as of now who of the original Spider-Gang will return besides Gwen Stacy, but appearances by Peter B. Parker, Peni Parker, Spider-Man Noir, and Spider-Ham are to be expected. It is also safe to assume that there will be new Spider-Man variations in the upcoming film that we have not seen yet. It was said in a tweet from Phil Lord that we will be seeing a Japanese Spider-Man in the film and he has been designed. Other variations that would be interesting to see are the Superior Spider-Man, Six-Armed Spider-Man, and the Scarlet Spider. As of now, it is not unlikely that these Spider-People, and many more, make brief or lasting appearances in the movie. At the moment, there is no word on who the main villain will be or what the source of conflict will be for the film.

Currently, there is a teaser trailer that showcases Miles, Gwen, and Miguel (Spider-Man 2099) all in action in the new film. In the trailer, we see Ghost-Spider (Gwen Stacy) visit Miles in his childhood bedroom through a portal that allows her to travel to other universes. The other big scene shown in the trailer is Spider-Man 2099 attacking Miles Morales in a visually stunning fight. At the moment, it is unknown why Miguel is attacking Miles, but it will be intriguing to see why the two are going at each other since both are likely heroes in the film.

Will it Live Up to the Original?