What Can We Expect From the Highly Anticipated The Batman Sequel? 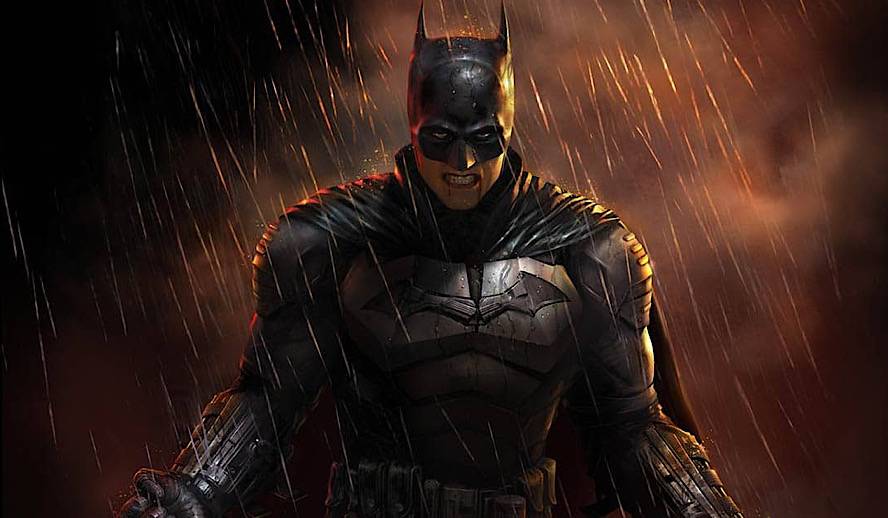 After Ben Affleck’s appearance in the 2017 DC film, ‘Justice League’, the May 2019 announcement of a new standalone Batman film came with a wave of excitement and concern. For starters, it was announced that Batman would not be played by Ben Affleck but instead ‘Twilight’ and ‘The Lighthouse’ actor Robert Pattinson. Fans of both DC films and previous Batman iterations such as ‘The Dark Knight’ trilogy were worried about Pattinson playing the caped crusader. Despite Pattinson’s most famous role at the time being Edward Cullen in the ‘Twilight’ movies, Pattinson, and the entire crew behind 2022’s ‘The Batman’, proved that they had exactly what it took to bring this character to life in an incredible way.

With the high ratings and praise of Pattinson’s ‘The Batman’, the question on everyone’s mind is where Matt Reeves will take the series and what could a sequel possibly be about?

‘The Batman’, like many Batman films before it, tells the story of a troubled Bruce Wayne trying to handle the villains that populate the city of Gotham and his own mental issues surrounding his past trauma. ‘The Batman’ follows Bruce Wayne in his second year as Batman, as he is relatively new to being the masked detective and struggles to figure out what exactly he wants Batman, the symbol, to stand for. Along with this, Bruce is dealing with a serial killer on the loose who’s killing off Gotham’s high-profile police officers and politicians.

Similar to what made 2008’s ‘The Dark Knight’ so compelling is how the audience can see the Riddler, played by Paul Dano, committing these heinous crimes. His victims are all abusing the system to benefit themselves. Throughout the course of the film, Bruce Wayne struggles to not only keep up with the intellectual genius of the Riddler but to uncover how corrupt Gotham’s officials really are. Along with this, Pattinson’s Bruce Wayne was a breath of fresh air as his character was drastically different from other portrayals of the hero. In ‘The Batman’, Bruce Wayne is troubled and quiet, unlike the usual extravagant and stud-like portrayals of the character. Overall, ‘The Batman’ not only portrayed characters like Bruce Wayne, Jim Gordon, and Selina Kyle in beautiful fashion but gave a new perspective to characters such as the Riddler who was a traditionally humorous villain.

News Surrounding the Sequel and its Possible Story

Because ‘The Batman’ was released earlier this year, there has not been a great number of details about what we can expect from a sequel. However, there has been some recent information released and developments made. For starters, early after ‘The Batman’ came out, deleted scenes of Pattinson’s Batman and Barry Keogan as a Joker-esque character were released to the public. This immediately made fans believe that Reeves was setting up the possibility of the Joker, played by Keogan, to be the next main Batman villain. It is unsure, though, if Keogan’s Joker will be the main villain of the sequel, but his presence as a character in the film is extremely likely.

‘The Batman’ sequel, currently unnamed, is believed to be released sometime in 2025. It was stated that Matt Reeves would direct and Robert Pattinson would reprise his role as Bruce Wayne. As far as what the movie will be about, it is clear that the film will follow a new adventure of Bruce Wayne with the appearance of characters such as Commissioner Gordon, played by Jeffrey Wright, and possibly Selina Kyle played by Zoë Kravitz. The question of who Batman’s next villain will be is still up in the air but fans have speculated that the Joker, the Penguin, Hush, the Court of Owls, or Two-Face as big possibilities. Arguments for the Joker or the Penguin are both strong as both villains were set up in ‘The Batman’ film. Hush is a villain from the Batman comic book called ‘Batman: Hush’ telling the story of a serial killer sabotaging Batman.

The Court of Owls comes from a Batman comic called ‘Batman Vol. 1: The Court of Owls’ telling the story of Batman uncovering a secret organization of Gotham’s elite that is controlling the city from the shadows. Both Hush and the Court of Owls stories take similar themes from the original ‘The Batman’ film so their villain choices make sense. A character like Two-Face would also make sense as the next antagonist considering ‘The Batman’ had set up a new district attorney in Gotham with the murder of Gil Colson at the hands of the Riddler. In the comic, ‘Batman: The Long Halloween’, tells the story of how Harvey Dent, district attorney for Gotham who tries to end corruption, ends up becoming a part of it. Dent’s tale of becoming a villain from Gotham’s corruption would work well as a follow-up to ‘The Batman’ film’s story.

How the Sequel Fits Into the DCEU

After the recent announcement that James Gunn and Peter Safran would be co-CEOs of DC Studios, it has been unclear how previous DC projects, such as ‘The Batman’ sequel, will fit into the new ten-year film plan. Already this year,  projects such as ‘Batgirl’ and ‘The Wonder Twins’ were both projects in the works were canceled. No need to worry, though, as ‘The Batman’ sequel is still active but the 2025 release date is due to the executive changes. It is unlikely that Gunn and Safran running DC Studios will have any effect on the story or development of the upcoming sequel so there is no need for fans to be concerned.

Despite the upcoming ‘The Batman’ sequel being a long ways away, we can hope that Reeves and the rest of the team working on the film will produce a sequel that can live up to the quality of the original and the expectations of superhero and Batman fans alike.