Oscar Buzz – Brendan Fraser’s ‘The Whale’: A Lesson on How to Empathize 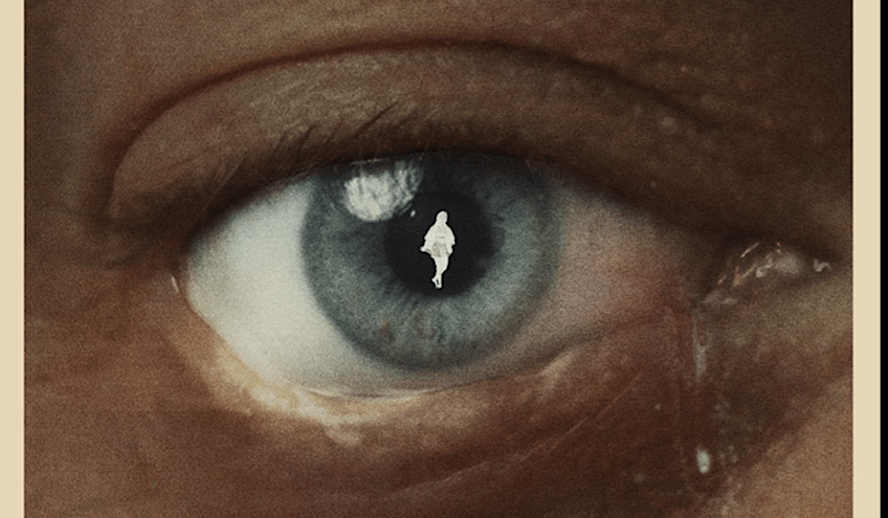 Darren Aronofsky takes the helm of another story that deals with the complexities of the human physical condition. ‘Requiem for a Dream’ and ‘Black Swan’ both showcased the boundaries that bodies and minds go through. By far this could be considered some of his most tame work, but still packs a punch of emotion that teaches us how to be human.

The story revolves around Charlie, an obese English Teacher who has been experiencing congestive heart failure. Stepping into his life are Liz, a nurse and long-time friend that helps take care of him, a young adult missionary named Thomas, who holds secrets of his past, and his daughter who he is trying to reconnect.

Originally for the stage, the play was written by Samuel D. Hunter, who also penned this screen  adaptation. It is set in the confines of Charlie’s apartment for long takes and long subtextual dialogue. Though slow in pace, it makes up for it in production. Aronofsky never makes you feel bored, always incorporating a spectacle of some kind.

The beauty of the film is the conflict of emotions Hunter makes you feel. You are supposed to be visually appalled by Charlie; for many, it is a battle we don’t understand. For something so massive is something so genuine, making for a tragic story that creates hope.

The supplemented characters that bring context to this man are the passer-byers that come in and out of his life. Liz is the most frequent, displaying genuine feelings of care for Charlie. She is complicit in instigating Charlie’s addiction by bringing him food that makes him happy, but it is hard to say no.

His daughter is played by Sadie Sink from the Netflix series ‘Stranger Things.’ Her ability to react as an actor is what makes her so good. She is a blunt and angsty teen that is just as tragic of a character as her father.

The Anticipated Return of Brendan Fraser Pays Off

Fans of Fraser have been waiting for his come-back for a long time. At the Venice Film Festival he received a deserved six-minute standing ovation that brought the actor to tears. His career has spanned three decades, starring in comedies such as ‘Airheads’ and ‘Encino Man’ to holding the lead role in big franchise films such as ‘The Mummy’ and ‘Journey to the Center of the Earth.’

Receiving nothing but warmth for his performance is more than deserved as he brought depth to something that is hard to balance. Brendan is a recognizable face behind the well-crafted prosthetic that he inhabits. The audience subconsciously recognizes him. Stepping into the role and life that Charlie lives makes you feel this could be a familiar friend.

The title plays both as a metaphor for the character as well as a symbol for the redemption for the hero Charlie. The character is tragic and sad, but that doesn’t erase the human qualities that Fraser brings. The character is also extremely sweet and thoughtful. When he is with his students, although not in visible sight, he is positive and motivational, filled with confidence. At times he is even very funny and easy to relate to.

In his own despair, Charlie is a character that wants others to see how beautiful they are. Fraser brings a soft humanity to the character that leaves you wanting him to be better. Fraser provokes empathy from the audience to care about his seemingly meaningless life. Ironic, as he is a teacher whose job is to influence others.

‘The Whale’ – A One-Setting Template to House a Drama

Most directors look at how to go about a play and want to open it up. Add more locations and eliminate dialogue to make it more palatable for the audience. Aronofsky doesn’t fall into this trap. He understands Charlie enough as someone who can’t leave even if he wanted to. One setting brings the audience into the secluded and reclusive person and faces the claustrophobia of being restricted.

The production design of the apartment immerses the audience into the world of Charlie. The duality of a man that takes care of everyone around him but himself is the true tragedy. The bird comes to the window, Charlie sets out a plate. Taking care of everything but himself, he is hopeful of others around him, experiencing tunnel vision in his secluded life.

Aronofsky invites the audience to spend time with Charlie to get a sense of how this man lives. For most people, we compartmentalize these kinds of things. Not everyone understands the struggle of overweight people. By inviting us in, we are gaining empathy for this man. It is rare that a person loses control of themselves and does this to themselves because of laziness. It often comes from a trigger we don’t always understand. In Charlie’s case, his tumultuous past has cast a shadow over him that he is not able to get out of.

Heightening the Senses to Understand Charlie

The design of eating and wheezing fully emerges the spectator in the world we are in. Our senses somehow become heightened as we can understand the smells and looks of Charlie’s apartment. Often Aronofsky asks the audience to choose how they feel about the hero. Charlie sees himself as unlovable, disgusting, and gross. He knows it, he even pleads with people to be honest about it.

Charlie’s wheezing, coughing and eating all seem like an ASMR lover’s dream. It is that subconscious part that brings you into the world further through sense. Charlie’s overeating is like a pervasive addiction. Moments, when Charlie gorges himself with food, are the same as when the drunk father relapses. He is killing himself with food so he doesn’t have to feel the grief and shame of his trauma.

Aronofsky’s next project is ‘Adrift’ starring Jared Leto. Brendan Fraser will next be seen in ‘Killers of the Flower Moon’ with Leonardo Dicaprio and Robert De Niro directed by Martin Scorsese. Sadie Sink will next be in ‘Berlin Nobody’ with Eric Bana directed by Jordan Scott.