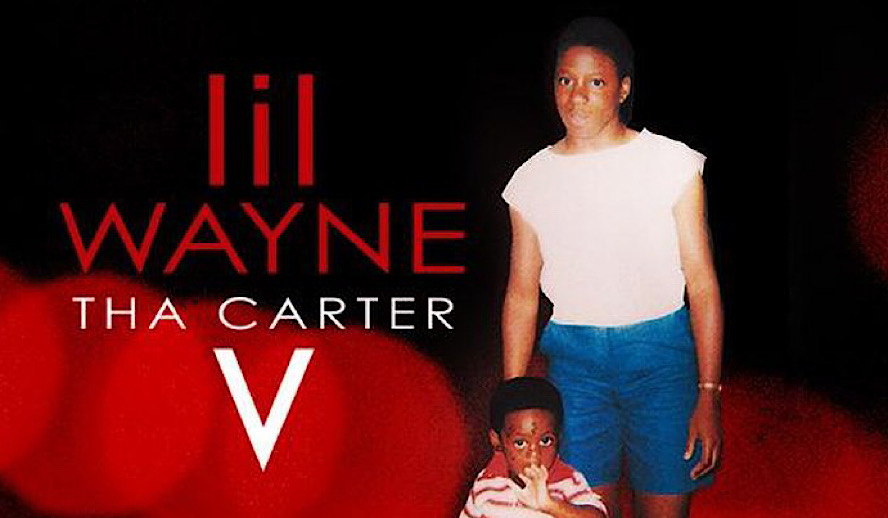 Lil Wayne has nothing to prove to anyone, but he raps like he still does. He’s had a long and prolific career ever since Birdman signed him to Cash Money Records in 1995 when he was just a 12-year-old kid from New Orleans. Since then, he’s become one of the world’s best-selling music artists and is widely regarded as one of the best rappers of all time. On Sept. 25th, he added to his discography by releasing the deluxe version of Tha Carter V.

Adding 10 new tracks on top of the original 23 from the standard album, Wayne has more passion in his voice than ever. None of these songs are meant for radio play or topping the Billboard charts, they’re hard-hitting lyrical bangers that assert his legendary status. With Wayne being an elder statesman in the rap game, he clearly doesn’t feel the need for a hit record. At this point, he only cares about killing beats and perfecting his craft.

The wordplay is mind-blowing

“The Life of Mr. Carter” starts the album off with a rhetorical question: “what’s harder, life or Mr. Carter?” He wasted no time using a double entendre, using different meanings with the word “hard.” While life can be hard, Wayne’s music is also “hard” in the sense that it’s solid and consistent. The latter is more of a slang term, but still valid. The song is littered with mind-bending bars, such as “if my fruits of labor were ripe, I would have an orchard/But I’m nauseous from my ups-and-downs and back-and-forwards.”

A common critique of Wayne’s music is that he often focuses on generic topics such as guns, money, and sex. The thing is, it’s the way he does it that makes it so captivating. Take these lines from “Holy,” for example: “I just bought myself some time, wrote my Rollie a check/Riding in a double R, just regretting regret/Getting loaded more than once, no Russian Roulette.” A rollie is a Rolex watch, and a double R is a Rolls Royce car. He uses materialistic objects as sources of wordplay, and even uses the “double R” expression a third way when he says “Russian Roulette.” 25 years into his career, his lyricism has not declined one bit.

A standout on the tracklist is the song “Lost.” This one shows that Wayne is capable of switching up his subject matter to a serious topic and making it equally as captivating. Rap genius describes the theme of this song as “a lost relationship, asking himself what the struggles of the relationship were. He details his issues in the streets, expressing his loneliness. To forget about the feeling, he talks about taking drugs to erase it temporarily from his memory.” The vulnerability cuts deep, as Wayne wore his emotions on his sleeve.

He opened the song with these lines: “Well, if you out there in the streets and you lookin’ for me/When you find me, tell me I said I been lookin’ for me.” This is a tragic, yet brilliant way of saying that he’s lost himself emotionally. He continued, “Every time it beat it break apart/I really think it’s all my daddy fault/I can’t find the keys to my heart/I think I’ma need the automatic start/Out there lookin’ for love after dark.” Here he gets into how his broken heart is tied to his trauma from having an absent father growing up. It goes to show how even if someone is an international superstar, they’re still human beings with emotional issues just like the rest of us. It’s not only relatable but admirable for someone with his status to be so honest and transparent. It’s easy to hide behind the luxury, but these types of songs are how you really get to know the artist.

‘Tha Carter V’: This caps off a banner year for Wayne

These bonus tracks are just the latest installment in what has been a productive 2020 for Weezy. Back in January, he released Funeral, his thirteenth studio album. It debuted number one on the US Billboard charts, and received positive critical acclaim. He then released the deluxe version in May, with eight new tracks. Additionally, he started his own radio show on Apple Music, called “Young Money Radio.” With several episodes released already, he’s had several high profile guests such as Eminem, Drake, and Deion Sanders join him in talking about an array of topics.

Additionally, he’s kept himself busy with features. He appeared on both Lil Baby and Big Sean’s albums, named My Turn and Detroit 2 respectively, two of the biggest releases in hip-hop this year. The Lil Baby track is called “Forever,” and the Big Sean track is titled “Don Life.” However, one of the most attention-grabbing guest verses he did this year was on Jack Harlow’s “What’s Poppin” remix. The song also featured DaBaby and Tory Lanez, and Wayne kept up with all of his younger counterparts.

There is also something to be said for the way he embraces the younger generation of rappers. While Lil Baby is turning into an elite figure in rap, it would’ve been easy for Wayne to overlook someone like Harlow, who just recently blew up after a string of underground mixtapes. The people who embrace the next generation tend to last the longest in whatever profession they’re in. Nobody can stop progress and innovation.

What keeps someone motivated after they’ve already earned respect, wealth, and the right to relax? Constant reinvention and the perfection of their craft. It’s how Tom Brady, Lebron James, Cristiano Ronaldo, and Lionel Messi are all still among the best in their respective sports after decades of domination. The best of the best will never lose their spark or the love for what they do. If they were motivated by material gain, they would’ve quit years ago. These ten bonus tracks on Tha Carter V deluxe show that Wayne still wants to show people he’s the best, even if he’s not the new kid on the block anymore.