‘Snowpiercer’: A Bong Joon-Ho Gem Driven to Success By an Emotional Chris Evans 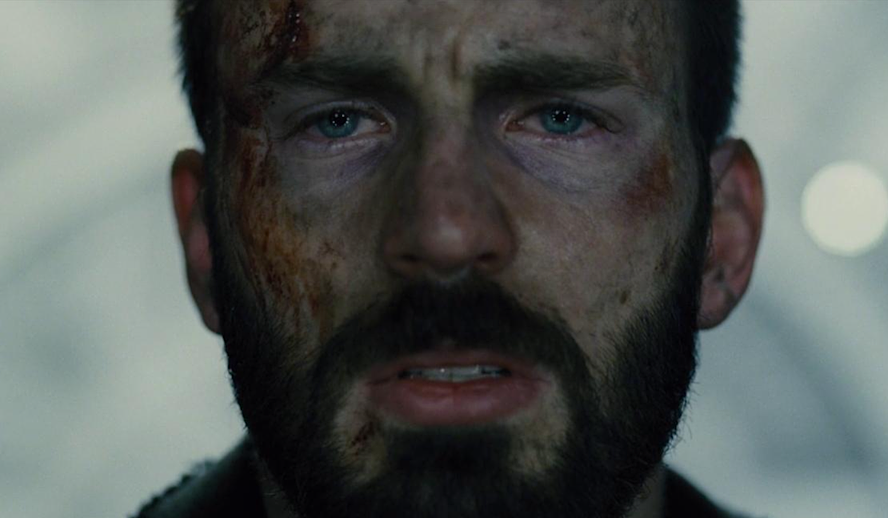 Parasite was a Bong Joon-Ho masterpiece. But I’d argue a certain 2013 sci-fi gem of his equals in both greatness and genius.

Based on the graphic novel, Le Transperceneige by Jacques Lob and Jean-Marc Rochette, Joon-Ho seamlessly adapts Snowpiercer‘s original sci-fi story by pulling out standout performances from a star-studded cast, top-notch world-building despite the entire film taking place on a train, and impressive cinematography and action sequences that culminate in an experience one can only compare to the grandest of literal train rides the world has to offer.

Chris Evans At His Best in ‘Snowpiercer’?

Yes, Evans’ most complete performance is the iconic symbol of America, but he also had seven films to develop and connect us to the star-spangled man with a plan. I’m also certain Chris Evans will at some point will deliver an even better performance. But until that day comes, Curtis Everett is Evan’s at his most memorable and emotionally charged. You believe Curtis’s convictions from the moment you lay eyes on him.

The moment where Everett reveals both his backstory and the turning point that created the man he became is a powerful one; one of complexity and guilt yet he is still a hero regardless. In a genre that includes Captain Kirk, Rick Deckard, Ellen Ripley, and Han Solo to name a few, Curtis Everett stands right alongside those roles as a broken near anti-hero paired with an A-list actor putting down his stamp in a crowded room of legends.

As mentioned before, Snowpiercer features a cast of characters well and able to carry their own weight behind a stellar Evans. Song Kang-Ho (Parasite) is perfect as the wise-cracking drug addict who isn’t bad but does carry his agenda during the mission which helps clash with Evans throughout. Jamie Bell (Billy Elliot, Tintin, Rocketman) is a stud in a smaller but vital supporting role, loyally standing by Everett’s side till the bitter end. John Hurt, Octavia Spencer, and Ed Harris all are solid and add to the cast that drips with the dramatic weight of a cast filled with experienced and award-winning vets. Yet they never once feel like an “Oscar bait” cast like so many films who sell the number of A-listers and not the story. Here, the actors disappear into their roles, proving they are worth your time.

Of course, Tilda Stwinton must be mentioned. Her performance teeters between pathetically insane to full-on maniacal cult-follower that is memorably and easily one of her best. At moments she is unrecognizable with the makeup and fake teeth and gigantic glasses, becoming a cartoonish villain that at moments you feel sorry for, but at the same time, satisfied when she gets what’s coming.

Good sci-fi requires two aspects to be on point: memorable characters and refreshing premise/message to tell the audience. As noted, the characters are quite interesting here despite a narrow space for them to move around while the premise and messages are both original and impactful. The idea of setting an entire storyline of humanity being stuck on a train immediately attracted me but that couldn’t prepare me for how Joon-Ho would tell the story that birthed out of the premise.

Many films give a nice round atmosphere, but the claustrophobic tension is present here without it becoming a shallow story. Instead, the long narrow story is a heavy one, emotions run high and the different cars on the train are each their own world. What could have been a premise that a director felt is enough, Joon-Ho expands on a world that feels so small yet so much grander than it has any right to be. The 2-D feel of us moving with Everett through each location marker, as if in a video game, actually elevates the story to give unique action scenes that are better after a second viewing.

But it doesn’t stop there.

Though I will not spoil the fun, the message of classism is clear while being mixed with a very surprising twist once Everett seems to reach the finish line, a twist that after serious thought then began to grow on me. I realized the Bong Joon-Ho was a next-generation genius. Following up with Okja and Parasite just cemented my theory at the time. It may be that my love for brilliant sci-fi is why I still would put this above Parasite, though both are fantastically different and masterful at the same time.

Snowpiercer is on Netflix, but it is not for the faint of heart. War means loss, and sometimes things are not what they seem. But if you’re prepared, the journey Joon-Ho and Evans take you on is a worthwhile one I’d recommend you take multiple rounds on the first-class aboard the Snowpiercer train.