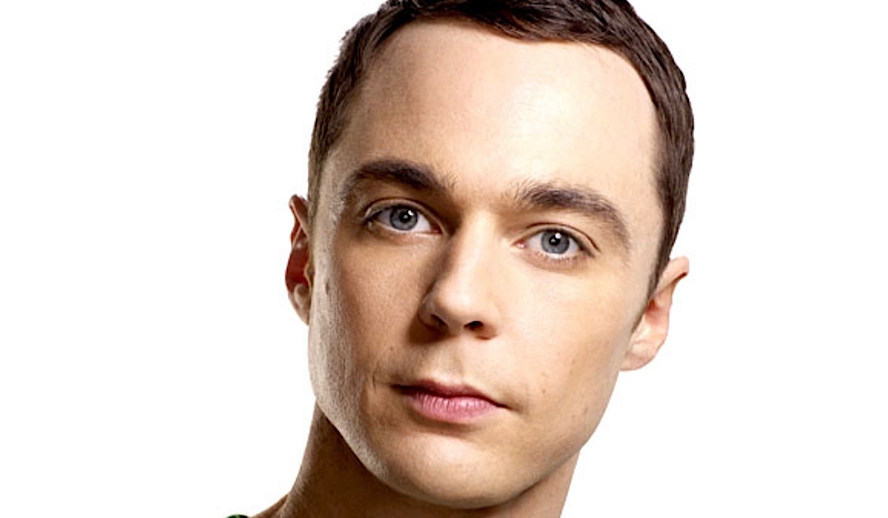 Jim Parsons has proven to have always been an entertainer. It has been his calling since a very young age. Parsons began his career in acting at six years old. He was featured in many small plays in his school, leading him to seek out more and more opportunities to be on stage. Parsons participated in plays such as ‘The Elephant’s Child’ and ‘Noises Off’. After graduating from the University of San Diego with an M.F.A in acting, he set his sights on New York City, to pursue a television and film career.

Although the beginning of his career was rough, as he often found himself cast in productions that failed to find distributors, he did find an occasional part here or there. Eventually, Parsons landed his big breakout role in 2007. It was at this moment, that he knew his life would change forever.

In 2018, Jim Parsons was named the world’s highest-paid television actor by Forbes. He earned this title and financial status from his iconic role as Dr. Sheldon Cooper, in the popular CBS sitcom, ‘The Big Bang Theory’. While this was an outstanding feat for Parsons, he didn’t only have himself in mind. He has since used his outstanding accumulation of wealth for many charitable accomplishments. Most people know Parsons from his role in Sheldon, but not many know his philanthropy work. Parsons has been outspoken in his sexuality, his efforts for equality in the workplace, and his attentiveness to healthcare. In this article, we’ll be discussing his most notable acts and involvement in charitable causes.

Jim Parsons Stands Up to Cancer

In 2010, Jim Parsons partnered with Microsoft and the Stand Up To Cancer organization to create a three-minute video designed to inspire others to help in the fight against cancer. Zach Selwyn, the singer-songwriter, created this song and video to, in his words, “communicate a serious and important message in a fun and light-hearted way.” Jim Parsons was perfect for the role, as he donned 30 different outfits for his various parts throughout the video. Each one of these parts was made to depict the many varieties of people within our society in a satirical way. The main purpose of these roles was to show that it’s on everyone to do their part in the fight against cancer.  While he normally uses his acting and comedic talents for entertainment, this video allowed him to use his acting skills for a greater cause.

Founded in 2008, Stand Up To Cancer’s purpose is to raise money to facilitate research designed to create new therapies for saving patient lives. Their research currently focuses on immunology, pediatric cancer, cancer interception, epigenetics, etc. The organization was founded by leaders in media, entertainment, and philanthropy, many of whom, have been personally affected by cancer. This program is also a sub-organization within the Entertainment Industry Foundation (EIF), another industry Jim Parsons is involved with. Stand Up To Cancer has raised over 600 million dollars in its mission to create innovative and groundbreaking research.

SUTC (Stand Up To Cancer), has used this money to fund over 180 current/completed clinical trials, and 1,900 scientists from renowned institutions. The money they have used has not gone without results, as their research has led to 9 new cancer treatments being accepted by the FDA. These results show the impact that Jim Parsons, along with others, had on raising awareness of the Stand Up To Cancer organization. Originally, this type of research and clinical trials were seen to be high-risk and high-reward. However, the approach to reach an audience with messages through entertainment has yielded positive results.

STEM Undergraduates Were Eligible For Scholarships!

In the summer of 2015, the cast and crew of ‘The Big Bang Theory’ had partnered with the University of California, Los Angeles in providing financial aid to undergraduate students in pursuit of STEM career fields. The costs it takes to enroll in a course or courses as such are not a cheap venture. I can imagine how much it means for those students receiving the financial assistance they deserve.

What makes this program even better, is that the students who are receiving the scholarship are all from low-income families, and the awards granted are just based on the student’s academic achievements. I appreciate the scholarship more because I know it is going to applicants who truly deserve it. This program feels very personal to the ‘Big Bang’ family, because actress, Miyam Bialik, who plays the role of Amy Farrah Fowler, is a graduate of the University of California, Los Angeles with a degree in neuroscience. The program has already raised over four million dollars, including gifts from Jim Parsons, along with many other cast and crew members.

This is not the first time Jim Parsons and the cast of ‘The Big Bang Theory’ have stood up for what’s right in professional settings. Pay disparities can also be seen as a form of bullying. Both actresses, Miyam Bialik and Melissa Rauch were grossly underpaid in juxtaposition to their co-stars. They were only earning about 20 percent of what the rest of the cast earned per episode. To combat and challenge this, Jim Parsons and the cast took pay cuts of about 100,000 dollars from their income and gave that to both actresses that fell victim to pay disparities. This was a great act of solidarity amongst co-stars, displaying a tremendous amount of respect, love, and support.

No Room For Hate Nor Bullying

Jim Parsons knows a thing or two about being picked on as a child. He is also an openly gay man. This is why he supports events such as the Annual Gay, Lesbian, and Straight Respect Awards. The event is hosted by the Gay, Lesbian, and Straight Education Network (GLSEN). The purpose of the event is to create safe spaces for children at their schools. Jim Parsons attended the 9th annual event and even received the Inspiration Award that year.

He talks candidly about why he supports this organization with a quote, “I’m very happy with where I am today and the idea that someone might not have such a positive experience in school is heartbreaking and angering because everyone deserves to feel as free as possible. Everyone deserves to be who they are and figure out what it is they want to do in life and I think GLSEN really has a big impact in making that happen for people that haven’t been feeling that way.”

Founded in 1990, the Gay, Lesbian, and Straight Education Network were created to enhance the schooling experience for people who identify within the LGBTQ community. Their mission is to create a schooling environment that is considered to be safe and inclusive for students of all sexual orientations. They aim to do this by focusing on creating LGBTQ-inclusive classrooms and curriculums, ensuring a safe school experience, and creating student clubs that allow LGBTQ students an opportunity to become leaders in their community.

The GLSEN Research Institute, gathered over 20 years of research to help cultivate ways for them to create this change they strive for. This research helped GLSEN motivate legislators to listen to LGBTQ-related issues by students, inform schools of the importance of Gender and Sexuality Alliances (GSA’s), and educate schools on ways to identify and prevent bullying based on sexuality and gender. Hopefully, through the influence of actors and celebrities, such as Jim Parsons, there can be more awareness and impact on the subject.

Hinting: Parsons’ most recent work includes the 2020 Netflix drama, ‘The Boys In The Band’, directed by Joe Mantello and starring Parsons, Matt Bomer, and Zachary Quinto.