Future of Movies: How Will the Industry Survive and Evolve Throughout the Next Decade? 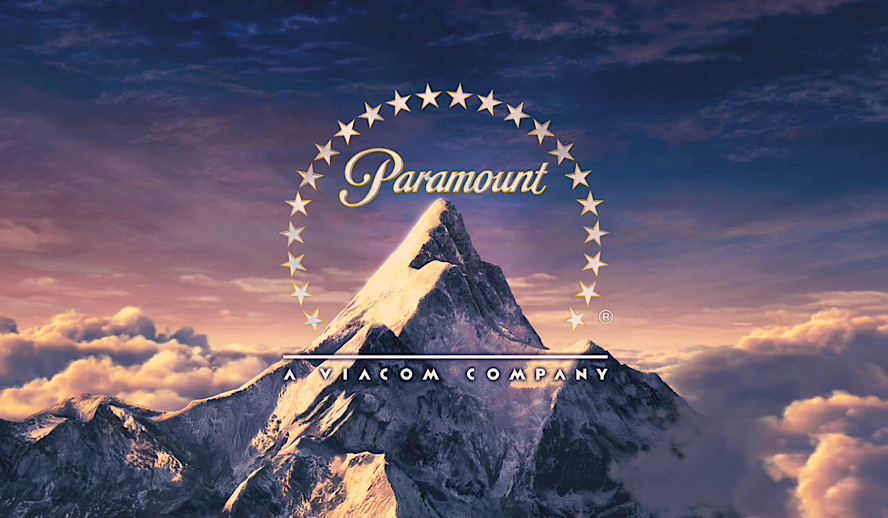 When most people list their hobbies, watching movies is usually one of them. Whether this is done alone or with friends and family, most people love watching films. However, the landscape of cinema is continuously changing. Especially during a pandemic, when people are streaming TV shows and movies at home and film productions have ceased, there comes the question of how movies will survive and evolve throughout the next decade.

Even before the coronavirus pandemic hit, many people began streaming films. Perhaps the first big sign of this change came when Blockbusters all but disappeared. This signaled a dramatic change in how people obtained rental movies at home. Streaming has risen to the forefront, threatening the existence of movie theaters. In an increasingly growing industry with too many films for any one person to watch as well as young people’s seeming preference for shorter videos found on various social media platforms, people behind the scenes in the film industry have begun wondering what the future holds for the existence of cinema.

Related article: Hollywood Insider’s CEO Pritan Ambroase: “The Importance of Venice Film Festival as the Protector of Cinema” – Cinema Will Live On

Can Lower Budget Films Thrive in an Over-Saturated Industry?

Not only is Hollywood over-saturated in regard to screenwriters, directors, editors, etc., there is also an ever-increasing abundance of content. Every year, more and more movies get made. It is impossible for any consumer to even make a dent in watching the full scope of films that are released in any given year. Furthermore, most viewers simply flock to the already popular movies, creating a vacuum that only allows certain narratives to rise to the top, despite there being other films that should be getting attention as well.

In an interview with the New York Times, J.J. Abrams explained, “When you have a movie that’s as entertaining, well-made, and well-received as Booksmart not doing the business it should have [the teen comedy underperformed at the box office despite critics’ raves], it really makes you realize that the typical Darwinian fight to survive is completely lopsided now. Everyone’s trying to figure out how we protect the smaller films that aren’t four-quadrant mega-releases.” This brings into question whether studios will even continue to make films that are more character-driven and full of drama due to a rising belief that audiences will not be interested in these narratives.

In the same interview, Amy Pascal explained that if we buy into that idea, “then it will happen, and that will be a self-fulfilling prophecy.” We must maintain hope for the success of low to mid-budget films, as audiences have been known to love films that were not expected to be hits.

Is It Still Important for a Film to Have a Theatrical Release?

In my opinion, yes, it is still very important for films to have theatrical releases. Not only is this often utilized as a money-making tactic for the film industry, but it is also an important part of people’s lives. Almost everyone has a memory of going to midnight movie premieres with friends at their local theater. Sitting in a large darkened room, surrounded by other captivated audience members as you all experience the story unfolding on-screen for the first time is a magical experience and one that cannot be easily replicated in the comfort of one’s own home.

The theater-going experience is one that I do not believe will die out. Yes, oftentimes it is easier to just wait for a movie to be released digitally. Recent changes due to the coronavirus has also made production companies do at-home movie premieres which also do have a certain appeal, especially when it is not safe to sit in packed movie theaters. However, when it is safe to go to the movies again, I believe that people will flood to the theaters. Why? Because it is a group experience like no other.

However, filmmakers are asking the question of whether their film even needs a theatrical release? Now that streaming services get more attention, bigger budget films can still succeed without the necessity of a theatrical release. There is widespread disagreement about this issue with some remaining loyal to the original idea of theatrical releases followed by a transition to streaming while others are more open to a change.

Future of Movies – In the Era of YouTube, Do Young People Still Care About Movies?

I am a young person—college-aged—who still loves watching full-length movies. I even set up a recurring movie night with a friend of mine since the pandemic hit, where we chat and sometimes even watch two full-length movies in one night over Zoom. I do not believe my friend and I are an anomaly. While it is true that young people generally prefer watching short YouTube videos that tend to range from anywhere between 5 minutes to 20 minutes, I believe that there is a different mindset when it comes to films.

While I do still believe that young people love and care about movies, there has definitely been a large shift toward TV shows. This perhaps builds on the YouTube obsession of TV show episodes that are short. Even if someone decides to binge an entire series, they can still have short bursts of story, if they so desire. There is a type of intense character development and the payoff at the end of a long series that simply is not possible in the 2-hour limit of a movie. Thus, even though I believe movies will no doubt survive the next decade, they may fall further to the wayside as TV shows step into the spotlight.

The new ease of access as well as the sheer quantity of content out there will definitely affect how movies evolve in the next decade. As consumers, we must be cognizant of these issues so that we can ensure that movies survive and thrive in the coming years. I am someone who loves movies and truly wants them to flourish in the coming years. While change is definitely coming and there is a rise in the market for TV shows, I do not believe movies will ever truly vanish.