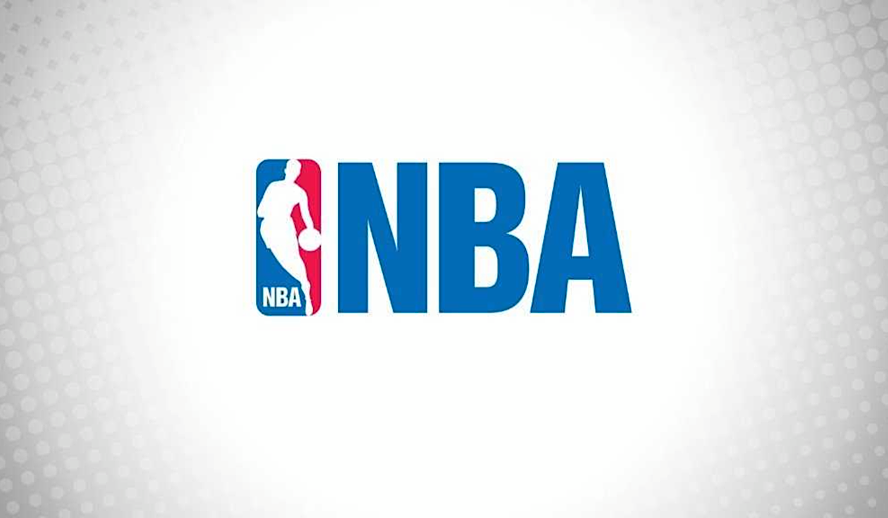 It seems like yesterday when the NBA Bubble ended, and the Los Angeles Lakers hoisted the Larry O’Brien Trophy in an empty arena. It was two months ago now, but to me, it feels more like two weeks. My perception of time has become completely distorted this year, and I’m sure I’m not the only one that feels this way. Since that momentous night in October, the NBA Draft took place, and teams have started their training camps. Preseason is happening now, and the regular season will start on the 22nd. With the world currently in a state of chaos, it’s easy to get lost in the shuffle and lose track of everything that’s going on, and the NBA is no exception. To make sense of the madness, let’s first unpack what happened in the offseason, and then project what could happen during the season.

Related article: Purple and BOLD: Why Kobe Bryant is a Legend Beyond Basketball, Such Was His Power and Prolific Legacy

The draft class was deep, with several young players that could make a significant impact in the league. No prospect had a higher profile than LaMelo Ball, who went to the Charlotte Hornets with the third overall pick. The youngest of the three Ball brothers, he possesses tremendous upside because of his scoring and passing ability. The star power didn’t stop with him, though. Five picks later, the New York Knicks selected forward Obi Toppin out of Dayton University. Toppin’s highlight-reel dunks and electrifying play on the offensive end led to him becoming the NCAA National Player of the Year in the pandemic-shortened season. The Knicks will hope that his talent will translate to the next level.

There was also plenty of news in terms of free agency and trades. The defending champion Lakers got even stronger, adding the reigning Sixth Man of the Year Montrezl Harrell, as well as point guard Dennis Schroeder and former Defensive Player of the Year Marc Gasol. Star veteran Chris Paul got traded to the Phoenix Suns, and the Oklahoma City Thunder continue to stockpile future draft picks. However, the biggest trade of the offseason happened just a couple of weeks ago, when the Houston Rockets dealt Russell Westbrook to Washington for John Wall and a projected 2023 first-round pick. Wall, who has spent an entire decade with the Wizards, will get a chance for a fresh start coming off of a torn Achilles injury. Meanwhile, the Rockets may be gearing up for a full rebuild, as former league MVP James Harden also wants out.

With their new additions to go along with all-time greats LeBron James and Anthony Davis, the purple and gold will once again be a tough out. However, there are several other teams that will contend for the title, namely the Brooklyn Nets. With Kevin Durant coming back after tearing his Achilles in the 2019 Finals, he will finally get to team up with fellow superstar Kyrie Irving. The Nets will hope that Durant can revert to his pre-injury form when he was liable to drop 40 points on any given night. Irving will also need to get back up to speed, as he was only able to play in 20 games last season. There will most likely be rust and chemistry issues early in the season, but this team will be dangerous once it figures itself out.

The Los Angeles Clippers will also be an intriguing storyline. They were upset by the Nuggets in the second round of the playoffs, putting a chip on their shoulder for the upcoming season. With the new additions of Luke Kennard and veteran big man Serge Ibaka, the team should at least make the Western Conference Finals this year. At the end of the day, it will depend on if stars Kawhi Leonard and Paul George can step up their production in the playoffs. Last year, the two looked out of sync, but that will become a distant memory if the squad can win a Finals berth this time around.

The Milwaukee Bucks desperately need to make progress as well, as reigning MVP Giannis Antetokounmpo is in the last year of his contract. Luckily, the organization added guard Jrue Holiday, who will round out a new “big three” with Antetokounmpo and Khris Middleton. If they mesh well together, they could certainly get out of the Eastern Conference and into the Finals. However, the East will be a dogfight. The defending conference champions Miami Heat will be dangerous once again, especially with big man Bam Adebayo developing into a bonafide star in his own right. The Sixers will look to finally stop underachieving with the new additions of Danny Green, Seth Curry, and Dwight Howard to support their star duo of Ben Simmons and Joel Embiid. Don’t forget about the Celtics, either. They will go as far as Jayson Tatum takes them, and he’s only getting better as time goes on.

Other teams to watch

How about Jamal Murray’s emergence in the playoffs last year? He and big man Nikola Jokic not only led the Nuggets to the upset win over the Clippers, but they made the Lakers sweat in the Conference Finals as well. If Jokic and Murray keep ascending, they’ll only need one more solid piece to be an elite team. Speaking of ascending duos, Luka Doncic and Kristaps Porzingis will continue to be excellent together in Dallas. If Doncic gets any better than he’s already been, he could easily win the MVP award. Meanwhile, the Suns have a decent shot of making the playoffs for the first time since 2010. With the addition of Chris Paul to go along with franchise cornerstones Devin Booker and Deandre Ayton, the team’s fan base has plenty to be excited about.

There’s no shortage of storylines for the upcoming season, and I for one am elated. After a year in which sports went through countless cancellations and delays, it feels good that there’s a season to look forward to in the first place. To top it off, the league is in the best place it’s been in years, with several teams having a legitimate shot at the title. I know I’m tuning in this year, are you?