‘Y: The Last Man’ Has An Exciting Premise, But So Far The Series Falls Short On Expectations 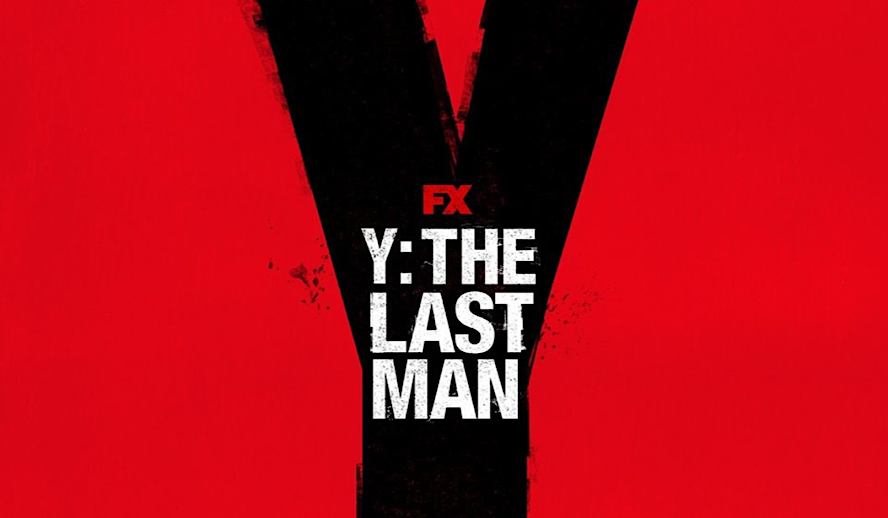 After living in a pandemic for over a year, I was unsure how I felt about watching a post-apocalyptic series. My insides were freaking out. I’m pretty sure I had a panic attack from just thinking about contemplating the end of the world again. We just went through a whole year of uncertainty and fear, and there I was, about to watch a series that might remind me of how I felt during those times. Although at the beginning of the pandemic, my instinct was to watch several virus-inspired films. Those made me realize how desperately I needed to learn a few survival tactics.

The first film my boyfriend and I picked out to watch when we were first on Lockdown was ‘Contagion.’ At the start of the pandemic, everything seemed like a joke. It felt as if we were the extras of a high-budget Hollywood film. In a way, I thought I could learn a few things. But not many days later, I realized that the whole situation was far from a joke and even further from a Hollywood production. I also realized that a post-contagion me was filled with pandemic dramaticism and anxiety, terrified of any apocalyptic-themed TV show. Anyway, after a few pep talks, I finally convinced myself to watch ‘Y: The Last Man,’ and this is what I gathered.

Based On An Acclaimed Comic Book

‘Y: The Last Man’ is a post-apocalyptic series based on the acclaimed DC comic book that ran from 2002 to 2008 with sixty issues, created by Brian K Vaughan, also known for ‘Ex-Machina,’ and Pia Guerra, lead penciller for the comic. Its premise revolves around Yorick Brown and his super-smart little Capuchin monkey friend, Ampersand. In the first few minutes of its pilot, the story’s plot reveals several bodies slammed facing down on the ground, cars crashed against poles and buildings. As we encounter Yorick on top of a yellow cab, being the sole survivor in the city. The pilot continues for the viewer to discover that all the living creatures that contain a Y chromosome in their system are basically dead. The reason? Unknown!

Honestly, the premise of the show is quite exciting, and I was utterly intrigued. The idea is excellent. I mean, women come to the rescue to save humankind? Sign me up! And like I said, the idea is incredible, but sometimes adaptations tend to fall short of the originals, especially when the medium is changed. So, here’s the thing, unless you are an avid comic book fan, chances are you have never heard of the comic book. At least, in my case, I was a bit behind on the subject. When I found a few pages of the original comic book, it suddenly came together. There was a reason for the hype, although I missed it when watching the series. Reading the story’s synopsis got me extremely excited about the show, but maybe that made my expectations way too high, making it hard to measure accordingly. Like if a man with huge guns smashes a hammer against the lever of a high striker game and the light barely lights up, because the delivered result fell short, barely reaching the bell.

Let me start by saying the acting was mostly excellent, except for a few minor performances that didn’t match up to its leads. It is also, beautifully shot, and it gives the right tone and feels for the world we’re about to enter. ‘Y: The Last Man‘ premise sounds extremely exciting, but for some reason, its pace has been slowed down to a level that is not congruent to its plot. It takes almost half the pilot to kill nearly all men, when the introducing scene is already telling us they all die. I was anxious not because something happened, but because the story needed to pick up its pace.

The episode drags on at the beginning, and I impatiently kept forgetting that I was watching something. It is extremely tough to change an already existing story and adapt it to a completely different medium. Many productions fail to deliver the fan’s expectations. ‘Y: The Last Man‘ attempted to evolve from a sci-fi, extra cool, kind-of-futuristic world into a wanna-be-way-too-realistic-post-apocalyptic one. The series seems obviously targeted at a niche audience.

‘Y: The Last Man‘ series focuses on the surviving women and their ability to cope with the loss of their men as they keep fighting for the future of humanity. Many strong, independent women participate in the series, as the cast population is mainly of the X chromosome, apart from Ben Schnetzer, who plays Yorick. In this adaptation, the characters appear to have taken a more realistic approach, as writer/producer Eliza Clark seems to have flushed out its backstories in a relatable post-twenty-twenty way.

The Importance Of Gender In The Series

I wondered how the series would incorporate and represent non-binary and transgender men and women as characters, especially because gender seems to play an essential role in the series. The production added a new character, Sam Jordan, played by Elliot Fletcher, a transgender man. The original comic does not have the character in its storyline, but it seems that this new character will help add significant elements to the future of the series.

Flipping The Tradition Of Gender

Okay, beware, small spoiler here, so skip to the following paragraph if you don’t want to learn any secrets, but keep reading if you don’t mind. We found that in the series, Yorick survives because other women believe him to be a transgender man, and that is the reason he is still alive. Elliot Fletcher told Variety Magazine, “I think one of the hilarious things about this show is that post the event, Yorick can walk around without a mask on because he’s assumed to be trans, rather than pre-the-event, people are assumed to be cisgender. And so, I just think it flips the traditional idea of gender completely on its head, and so I was very comfortable joining a project that knew that ahead of time and committed to it fully.” Make of that as you will, but that reply makes me want to keep watching.

‘Y: The Last Man‘ is now streaming on Hulu, but they’ve only released the first three episodes so far. For the looks of it, it sounds like the conversation around gender will be amplified as the series continues, according to what cast member Elliot Fletcher and Showrunner Eliza Clark shared to Variety. I am curious about where the story goes. Let’s hope the series takes us into an exciting roller coaster of survival, family, politics, and many explanations on why the Y chromosomes have disappeared from the earth!