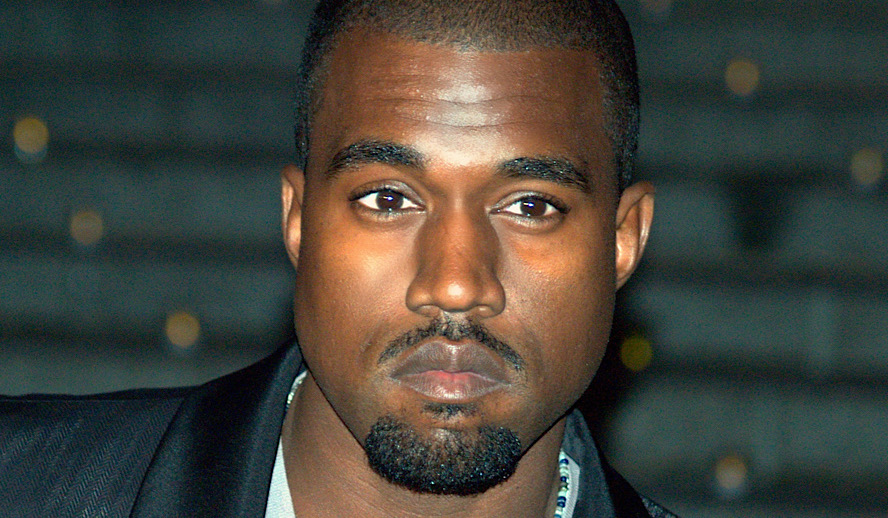 Kanye West is most certainly a polarizing public figure. From his unapologetic support of President Trump to his decision to run for president in 2020, he has constantly been in the news recently. A couple of weeks ago, he was a guest on the biggest podcast in the world, the Joe Rogan Experience. Over the course of three hours, Joe Rogan and Kanye talked about issues ranging from the rationale behind West’s presidential campaign to his thoughts on the music industry. I may not have agreed with everything Kanye was saying, but I have to admit that it was a thorough discussion.

My favorite point that Rogan made during the discussion was when he discussed Kanye’s thought process. To paraphrase, he said “You (Kanye) have a different power source. Most of us have 20 watt-voltage, you have about 500 watts.” While he clearly meant it as a figure of speech, I completely agree with the sentiment. When Kanye speaks, he talks at a mile a minute. Much of the interview was Kanye going on extended monologues about various subjects, connecting things like abortion to genocide to God and spirituality. He processes things differently than the average person.

Is Kanye West a genius?

This is a hotly debated topic when it comes to Mr. West. From a creative standpoint, he certainly qualifies as a genius, or “visionary” as he puts it. For one, his hip-hop discography is prolific, as he has established himself as one of the most impactful music artists of the 21st century. His “Yeezy” clothing line is also wildly successful, and he recently signed a deal with Gap. His domination of the music and fashion industries cannot be ignored, and should actually be respected.

With that being said, the man certainly has an ego, to the point where he might think he’s a political genius. Within the first few minutes of the interview, he said that he truly believes he is meant to be the leader of the free world. He also said that he doesn’t care for people telling him that running for office isn’t a good idea, including Oprah Winfrey. He thinks it’s God’s will for him to run for president, and he won’t any “programmed people” stop him. He’s nothing if not determined.

What does he mean by “programmed people”?

“Programmed” is another word for “brainwashed.” He pointed out how he doesn’t like taking advice from adults because they’ve already been programmed by society to value material things like money over personal relationships. He correctly points out that personal relationships are the best form of currency, and are infinitely more valuable than money or anything man-made. However, while people may be “programmed” by society, that doesn’t necessarily mean that their advice is invalid. Kanye said, “why would I listen to someone less successful than me?” This is an extremely limiting view, and actually hurts his opportunity to grow as a person.  It’s hard to be a “visionary” without listening to anyone else’s ideas. He did say that he listens to kids because their minds are fresh and “unprogrammed.” It’s nice to value the perspective of young people, but there are plenty of adults with innovative ideas as well.

Kanye threw out several types of ideas he has for the future, from creative to political ones. He talked about having a stadium full of choir singers singing gospel songs, which sounds like a beautiful musical experience. On the other hand, he also spoke out against abortion, claiming that people should be just as outraged about the death of unborn babies as they are about COVID-related deaths. This is a case of Kanye mixing two unrelated issues unnecessarily. It’s one thing to be pro-life, but why compare that issue to the pandemic? It doesn’t make sense.

Sometimes, though, his comparisons do work. He compared the concept of music executives robbing artists with bad contracts to the movie Heat (1995). Heat is a heist movie full of criminal characters who steal money. In Kanye’s analogy, the corrupt executives are the criminals. This analogy is accurate, as musicians are often coerced into unfair deals with labels. They often make little money from their actual music and make the majority of their living from touring. That’s especially a problem nowadays, with the pandemic eliminating concerts for the time being.

Kanye knows that he’s a forward-thinking person, which is the reason why he thinks he’s fit for the presidency. The problem with that is that the job requires much more than self-confidence and visionary ideas. You need to be experienced with political policy and legislature, as well as campaigning. These are areas that he is not well-versed in, and he should look into them if he’s actually serious about pursuing this goal. He is a brilliant artist, but not a brilliant candidate for office.

This extensive interview reaffirmed a general truth about Kanye: he is a forward-thinking person and an enthusiastic conversationalist. He has good intentions at heart, such as ending world hunger and promoting world peace. He has plenty of innovative ideas from an artistic standpoint. However, none of these positive qualities mean that he should be anywhere near the Oval Office. Oprah was onto something.

If you’re a fan of Kanye, you will undoubtedly enjoy this interview. Rogan gives him space to fully articulate his ideas, and he brings passion and charisma to the conversation. Even if you don’t agree with everything he’s saying, it’s interesting to watch his thought process. He’s always thinking years into the future, pondering how he can be innovative in different aspects of life. His brain connects one point to the next at a rapid rate, and it can honestly be entertaining to watch. Moreover, it’s encouraging to see him in good spirits after being hospitalized in recent years. If you have three hours to spare, check out this interview. Kanye is many things, but I promise he’s not boring.