MPAA – The Case Against Censorship, And In Support Of Censorship 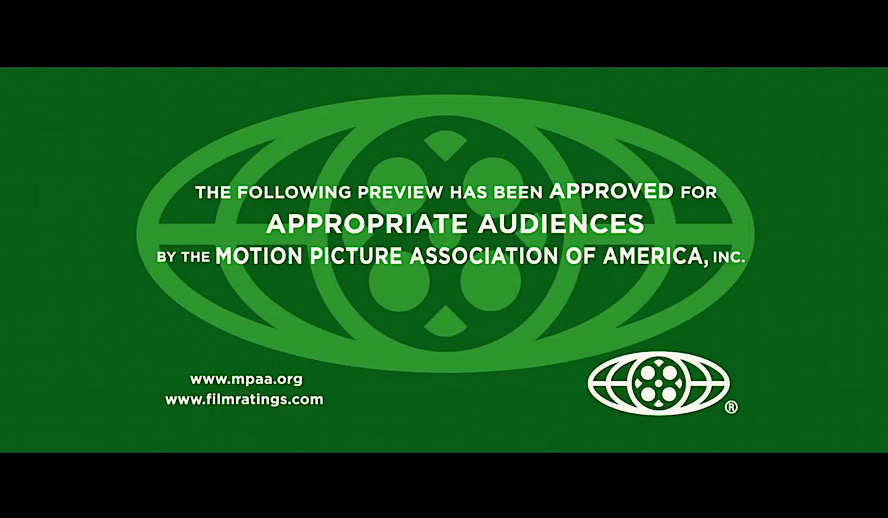 The MPAA has had quite the polarizing reception over the years. Some think it necessary, others feel the organization protects society from possibly harmful content.

Even the history of censorship is touchy, the rules and guidelines have evolved, though, for the most part, the industry now encourages diverse and risky filmmaking, versus the biased restrictions placed on directors during the 60s and earlier.

The debate rages on, however. Should there be guidelines of any sort? Do they, in fact, protect society?‌ Or is it a hindrance to art and the vision of those trying to create it?

Censorship – Free Speech is Just That

The major reason censorship could be seen as a problem is its removal of free speech. Filmmakers voice their dreams, opinions, and other messages through their work. Censorship can either discourage or even take away the liberty to speak one’s mind if that said mind is deemed a danger to society. Of course, that defeats the entire point of free speech.

Film is a part of speech. And free speech must be protected. All must be, including hate. “There is always risk that the citizen will decide to use freedom unwisely-but on this gamble we bet our all. Freedom of speech guarantees not that all the mind’s outpourings will be good, but that there will be opportunity for the best.”

That was Frederick M. Wirt who noted the problems with censorship on film during a time when they were at their worst. There will always be bad people, but good people as well and regulating speech through censorship “rewards the mediocre, not the best” and that isn’t something artists or most people in general want. By putting a cap on art, some of the greatest pieces wouldn’t exist.

Another problem is the deemed violence in films that influence others. Should filmmakers be aware of the possible influence their movie could have on a viewer? Sure, we as citizens should all keep that in mind our actions or opinions could influence negatively, but that would take some of the responsibility off of the one, say, shooting up a movie theater because of the Joker. Say I make you upset and you then go punch a store clerk nearby out of said anger. It is technically on me for upsetting you, however, it is solely on you for punching the store clerk.

Yes, there have been many movies over the years that led to real-life violence (though some studies suggest that violence has gone down as violence in film has gone up). But to put rules in place stopping someone like Quentin Tarantino from creating or a film like Joker to be made because it might influence someone to violence? Nonsensical. Again, crime happens, regardless of a film’s existence.

While I do understand trying to draw lines as there will always be films that in actuality glorify death and destruction, once restrictions are put in place, it beings a snowball effect that could create a situation similar to the rules back in the 30s-60s.

Especially parents. The censorship in years past was dreadful. They used to be quite biased and prejudice which was a huge problem and explains Frederick Wirt’s overall stance against censorship. He notes specifically that “another personal matter on which the state trespasses is parental training of children; the parent is assumed incompetent” when it comes to knowing what their own child can and cannot watch.

A world where a government decides what an entire generation should watch is uncomfortably close to famed dictatorships of the past, removing the open lifestyle of allowing individuals and families to make decisions unique to their needs. Not all children are created equal, and blanket rules remove that truth.

Not everyone is against censorship. Reasons such as keeping a lid on harmful content to society, less violence shown to easily influenced viewers, protecting the minds of a young generation while giving warnings to adults.

But as mentioned above, those aren’t great reasons to infringe on the human right to speak their truth, no matter how harmful it could be to even one person.

The MPAA and CARA are Fine

Censorship is bad, but the MPAA‌ and CARA are understandable and don’t completely prohibit art. NC-17 is the only exception. Even R is technically viewable for young audiences (my first film in theater at the age of 4 was R) as long as a parent or guardian is in attendance.

I agree not all R films are the same and neither are PG-13 films, but the MPAA‌ understands it shouldn’t be their job to give every detail. It should be on the viewer to know what exactly they are getting themselves into. Slapping the letter rating system on a poster just gives a general warning and nothing more.

If a documentary about bullies is rated R for harsh content and a parent stops the child from seeing it “because” of the MPAA rating, it isn’t the MPAA’s fault that the parent refuses to bring their child in, it is the parent that failed to actually research the content of the film in detail.

What we have in place currently is doable. It may be a little frustrating at times, but risk filmmaking is still allowed which is what matters. Let’s not get annoyed at the MPAA too much for a rating we don’t necessarily agree on, I mean art is subjective.