An Ode to New York: The 10 Best New York Movies to Taste the Big Apple 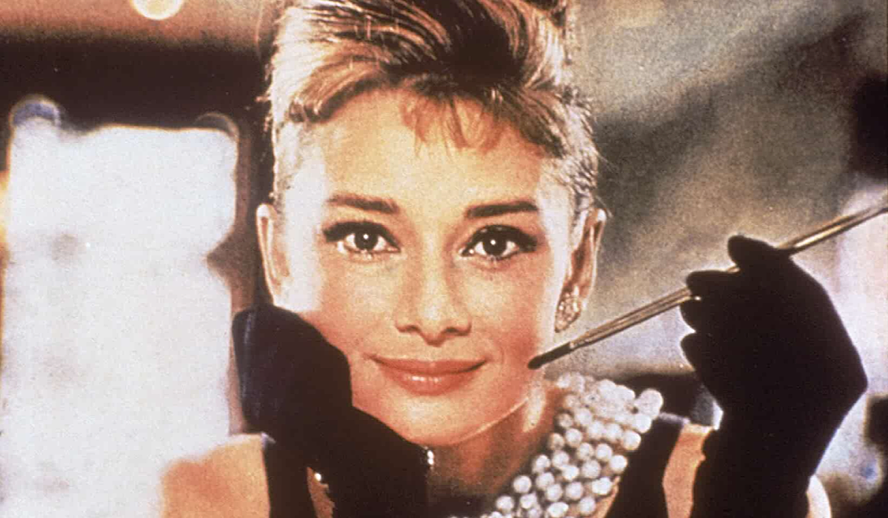 For the Love of New York Movies:

Behind the velvet curtains of Broadway unveils heartbreak and hard times. Starring Ginger Rogers, Bebe Daniels, and Warner Baxter, ‘42nd Street’ was an instant box-office success and has now been cemented as a Hollywood classic. Set on the marque-lit streets of Broadway, the story takes place in the midst of the Great Depression while Broadway producers are scraping together their show, Pretty Ladies, financially supported by Abner Dillon, who happens to be romantically involved with Dorothy Brock, the show’s leading lady. Brock proves to be very busy, aside from her starring role and weighty romance with Dillon, she is also seeing Pat Denning, a familiar figure from her past. Many are counting on the success of the show following the crash of the stock market and with emotions high, drama is bound to make its grand entrance.

Starring Frank Sinatra, Gene Kelly, and Jules Munshin, ‘On the Town’ follows a trio of high-strung Navy men dedicating their time off seas to woo three different women across the metropolis island. “New York, New York, it’s a wonderful town,” opens in a captivating musical sequence with the classic charm of the Golden Age and celebrates the euphoric energy of New York. Directed by Kelley, the film is adapted from the Broadway musical of the same name. Sinatra shines with his sultry voice and captivating eyes that inevitably swoon the hearts of generations.

Speaking of the Golden Age, Marilyn Monroe shines in this cinematic masterpiece that centers on the backstage drama of Broadway. Written and directed by Joseph L. Mankiewicz, ‘All About Eve’ captures the ambitious and superficial beast that is Broadway. From an alleyway fan anxiously waiting to meet her Broadway idol, to a conspiring ingénue who will do anything to become Broadway’s next rising star. The film provides an introspective look on the competitive world that breeds betrayal and ruthlessness. Starring Bette Davis, Anne Baxter, and Marilyn Monroe.

Based on Truman Capote’s novella, ‘Breakfast at Tiffany’s’ is adapted by Blake Edwards and stars the legendary Audrey Hepburn and George Peppard. The story follows Holly Golightly, a high-class call girl in New York City, and Paul Varjak, a literary gigolo dating a wealthy older woman. Despite being admired by powerful men, Holly is fragile and yearns to find security among the elite. In the end, ‘Breakfast at Tiffany’s’ examines our need for companionship and our collective search for love.

Directed by the visionary Spike Lee, ‘She’s Gotta Have It’ celebrates a wildly independent woman from Brooklyn as she navigates three very different relationships with men who couldn’t be more different. The film stars Tracy Camilla Johns, Tommy Redmond Hicks, John Canada Terrell. The original film has been reimagined into 2017 series on Netflix with a new cast lead by DeWanda Wise, Anthony Ramos, Lyriq Bent, and Cleo Anthony.

This star-studded film stars Melanie Griffith, Harrison Ford, and Sigourney Weaver. Despite the film being a quintessential corporate comedy, ‘Working Girl’ captures the various facets of New York with a secretary shedding her Staten Island image as she climbs her way up the corporate ladder with a Manhattan flair. A perceptive Tess McGill grabs at the opportunity to impersonate her boss to make major power moves with an investment broker, played by Harrison Ford, and proves her business acumen despite the questionable path to do so.

To me being a gangster was better than being president of the United States.”— Henry Hill

If not for the iconic lines, stay for Paulie’s legendary garlic slicing skills, even from the confines of a prison cell. The film is based on the novel, ‘Wiseguy’ written by Nicholas Pileggi, which follows Henry Hill’s life as part of the Lucchese crime family before becoming an FBI informant. Directed by Martin Scorsese, ‘Goodfellas’ stars Robert De Niro, Ray Liotta, Joe Pesci, Paul Sorvino, and Lorraine Bracco. Martin Scorsese even cast men who were connected to organized crime in real life, including Tony Siroco from ‘The Sopranos.’

A young American kid who grew up Irish Italian idolizes the ominous figures that haunt the streets of New York. “As far back as I can remember, I always wanted to be a gangster,” Henry Hill proclaims as he closes his trunk to conceal and dispose of a dead body for the mob. For Henry, life is mundane if not as a gangster. Henry Hill is raised and groomed by the mafia under the protection of Jimmy Conway, and rises through the bloody ranks to gain power and respect.

Inspired by Bret Easton Ellis’ 1991 novel, Mary Harron’s adaptation has been hailed as a cult classic thriller that stars Christian Bale playing the very unhinged yuppie Patrick Bateman. Wealth, looks, style, everything seems to look good on paper… Minus the whole serial killer thing. Bateman is an extremely wealthy New York City investment banking executive. Along with her murderous tendencies, Bateman dabbles in cannibalism. However, the film uses violence as more than just entertainment. By the end, audiences are forced to reckon with the idea that  Bateman could easily hide among the wealthy and privileged. Is Bateman a murderous yuppie? Or an imaginative investment banker with sadistic fantasies? We’ll pass on both, thanks.

Pedro Pascal, and Teyona Parris. In the 1970s Harlem, Alonzo “Fonny” Hunt and Clementine “Trish” Rivers have relied on each other since childhood. It wasn’t until adulthood that their friendship blossomed into a passionate romance. Following their engagement, Fonny is arrested for a crime he did not commit. He’s accused and racially profiled by a system that systemically condemns people of color.

While pregnant, Trish devotes herself to clear her name and their plans for their futures immediately shift as they deal with the reality of what it means to be Black in America. The film was nominated for multiple awards and brought home Golden Globes for Best Supporting Actress for the magnificent Regina King.