‘The Wonder Years’: The Reboot Is A Home Run 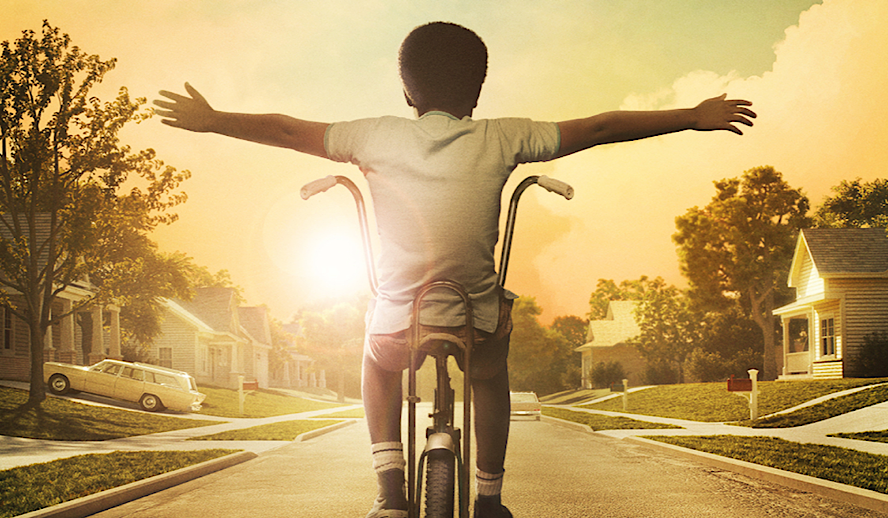 There was nothing quite like ‘The Wonder Years’ when it originally aired in 1988. The sitcom didn’t rely on a laugh track and felt more cinematic than its contemporaries with its quiet moments and clever humor. Now, there are plenty of coming-of-age series that have followed in the same footsteps as ‘the Wonder Years’, such as ‘Malcolm in the Middle’ and ‘Everybody Hates Chris’. Now adding to other shows that follow in the footsteps of ‘the Wonder Years’ is ABC’s reboot of the original with the same title. The new ‘the Wonder Years’ this time follows an African American family during the same year as the original series, same year but worlds apart. The reboot of the classic series gives us a promising, yet typical, pilot.

What Makes A Good Pilot?

Directed by Fred Savage, the star of the original ‘the Wonder Years’, the pilot follows twelve-year-old Dean (Elisha “EJ” Williams) as he tries to plan an integrated baseball game. This plotline is a nice balance of the two worlds that the series tries to focus on, nostalgia and a critical look at race. The plotline has the nostalgic feel of baseball, from the importance of little league games to the feeling a kid has to see their family at the big game. The plotline also deals with race, with how Dean strives for equality while establishing the racial segregation of the neighborhood. Having the pilot focus on the baseball game was a smart move, acting as a clever way to establish both tones of the show.

‘The Wonder Years’ pilot establishes a lot within the first episode, from the dynamic of the family to Dean’s life at school. One of the strongest aspects of the pilot is the family itself, from Dean’s father (Dulé Hill) responding to every situation with “be cool” to Dean’s sister, Kim, (Laura Kariuki) secretly being a Black Panther. Like any good pilot, these moments that establish the characters make the audience want to see more of them. With the case of Kim, just enough is hinted at about her ties with the Black Panthers to leave the audience wanting more for future episodes. Similarly with Dean, just enough is revealed about his crush on Keisa (Milan Ray), to open up possibilities for future episodes and leaving the audience wanting more. Like any good pilot, ‘The Wonder Years’ opens the doors to future episodes by giving the audience a hint of what is to come.

How The Times Are A Changin’

The pilot of ‘the Wonder Years’ is narrated by an adult Dean (Don Cheadle), who looks back at his childhood with a more critical eye in terms of the issue of race. The pilot of ‘the Wonder Years’ cleverly plays with the idea of how little has actually changed since 1968. The episode’s voice-over even starts with saying that back in 1968 there was a deadly flu and a heated election (not that we would know anything about that nowadays, right?). While this focus has been done before on prime time sitcoms like ‘Black-ish’, the pilot still has the unique edge of taking place in the sixties rather than a more contemporary time-like similar series.

Some of the best moments of the pilot that deal with the topic of race take place within Dean’s newly integrated middle school. White kids don’t want to use the water fountain after Dean and their teacher, Mrs. Anderson, (Melanie Jeffcoat), is full of microaggressions. These moments don’t shy away from the big issues, but they still don’t get as real as these issues really played out. While desegregating schools was a violent process, filled with disturbing acts of racism, the series only touches the tip of this iceberg. This won’t be a series that will handle these issues with too much historical accuracy since that would sadly turn the series into a hard-hitting drama, but while it handles these issues in the format of primetime television, it still isn’t afraid to get as real as it is able to achieve.

‘The Wonder Years’ and Class

The reboot of ‘the Wonder Years’ offers a myth about the realities of class in the nineteen sixties. Unlike the family of the original ‘the Wonder Years’, this family is more successful, better to do despite their lack of privilege. The father is a college professor and a musician who has a song on the radio. The family lives in a large and beautiful house with a large television. The parents’ biggest worry for their kids’ future isn’t if they can afford college but if their kids should attend a black university or an integrated college.

The series is yet another look at the comfortable middle class, which isn’t a completely honest portrayal of a black family living in Alabama in the sixties. Being another show about the middle class whose only concern is which college their child should go to is a real missed opportunity for the series. In a world where every other sitcom right now follows the comfortable middle class, ‘the Wonder Years’ decided to do the exact same thing. This is also a confusing decision since the original ‘the Wonder Years’ didn’t follow a middle-class family but instead a working-class family where the father (Dan Lauria) didn’t work at his dream job like Dean’s father but instead worked in a middle management position that he hated. While the series had the opportunity to have a more nuanced take on privilege and class, it instead went the easy route and made the family just as comfortable as every other sitcom family.

‘The Wonder Years’ reboot offers a great pilot, which manages a balancing act of nostalgia for the sixties and critically analyzing the topic of race. The pilot is a great introduction to the world of Dean, both how he views the world and how he views himself. Elisha “EJ” Williams offers a standout performance as Dean, completely stealing the show with his charm and likeability. While the series isn’t perfect, with it not being completely historically accurate (out of fear of making the tone too harsh) and following yet another middle-class family, the series is both clever and heartwarming, just like the original.

‘The Wonder Years’ is available on ABC and Hulu