The New York Asian Film Festival 2021: A Look At The Best Asian Films Of The Year 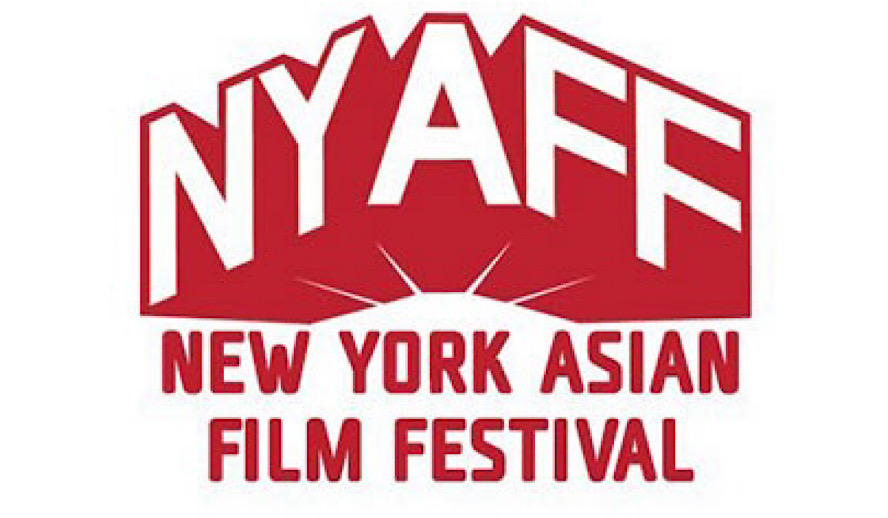 The 2021 celebration marks the 20th anniversary of the New York Asian Film Festival, a film fest posturing in celebration of Asian filmmaking. This year the proud pageant hosted it’s largest lineup in its history, boasting more than 60 titles that are available for both in-person and virtual screenings. This was a great move for the festival as I had the opportunity to both visit the screenings in person and purchase online tickets, as well – both were enjoyable and easy experiences. As for the screenings themselves, I had the chance to see four different films from the festival, all varying in terms of quality, but all were fun, entertaining, and determinedly good.

The 2021 Asian Film Festival comes at a trying time for the Asian community in America, at large. Since the outbreak of COVID-19 American politicians have outright blamed China for the widespread rampant disease and thus created a headwind for racial equality for Asian-Americans around the country. The timing could not be better as, hopefully, the pandemic is coming to a close and we can put the rough times of 2020 behind us and return to celebrating Asian culture as we should. But in that celebration of Asian culture, The Lincoln Center brought American audiences some highly anticipated films that likely wouldn’t have been distributed in the West, namely the big-budget, hyper-violent ‘Raging Fire’, the slick and stylish ‘A Leg’, a sincere and heartfelt ‘One Second Champion’ and the hilarious and micro-budget marvel ‘Ninja Girl.’

The New York Asian Film Festival is held every year in Manhattan under the Film at The Lincoln Center banner. The festival champions mostly Eastern and Southeastern Asian films and film culture however South Asian films make appearances to a less common extent. Hong Kong, Japan, China, the Philippines, and Thailand are amongst the most popular homes to films premiere at NYAFF but regions like Pakistan and India have had some prevalence as well. The festival is one of the only First-and-Only screeners in America, meaning they will show films for the first and only time in the United States, which presents a great opportunity for New York-based audience members such as myself.

The NYAFF is owned and operated by New York Asian Film Foundation Inc, a nonprofit based in NYC operating in hopes of promoting Asian film distribution in America. Samuel Jamier is the festival’s curator and executive director alongside longtime partners and programmers Claire Marty, David Wilentz, Karen Severns, and Koichi Mori. The festival hands out three awards annually, firstly, the Audience Award for audience selected best picture and, secondly, the Jury Prize for panel selected the best picture and, lastly, the Daniel A. Craft Award for Excellence in Action Cinema.

This final award was commemorated in 2013 in honor of the festival’s late director in honor of his passion for action films. The New York Asian Film Festival is a great opportunity to open up a rather niche market in the United States to a much larger audience than traditionally afforded. The festival also brings together distributors and producers affording directors the opportunity to, essentially, pitch their future ideas to American production companies, a much-needed opportunity if Asian filmmakers are to ever properly make their mark on American audiences.

Now, to my favorite films from this year’s NYAFF!

This is a film I have already done a complete review on so if you are very curious I will provide a link here where you can check out the entire thing! Otherwise, I will provide a brief synopsis and review, now:

‘Raging Fire’ is the last film director Benny Chan had the opportunity to direct before passing away from a rare form of Cancer in early 2021. This is an extremely violent film with some of the best action sequences ever recorded in cinema, star Donnie Yen is the perfect man for the job and co-star Nicholas Tse plays a wonderful foil. The story is a bit trite and overdramatic and is essentially just a procedural cop movie about revenge sprinkled with some absolutely jaw-dropping action. This is a super fun movie and has actually received a wide release here in America currently, so go see it in theaters if it sounds up your alley.

From acclaimed Taiwanese writer Chung Mong-hong, who is responsible for films like ‘A Sun’ and ‘The Great Buddha +’ comes ‘A Leg’ a hilarious but simultaneously tragic film about ballroom dance. The story is absurd, like seriously absurd. So, a dancer’s husband dies and she has his amputated leg and she will stop at nothing to reunite his body with his leg before he is buried and she would forever lose the chance. This is a supremely stylish film filled with beautiful colors and flashbacks, intricate shot design, and creative usage of neon lighting. This is one you will certainly not want to miss if you’re into high concept art and intellectual usage of metaphor, the entire film could be described as a metaphor for a struggling marriage that was incapable of standing on, excuse my directness, its own two feet. This was probably my favorite film of the festival.

This is another absurdist film, but this time based less on reality and focused more so on the sport aspect of life compared to the previous film we discussed. ‘One Second Champion’ is a film about a guy who is able to see one second into the future. He was a child prodigy and essentially became a deadbeat because his power is kind of… well, lame. One day after being extorted for a debt he owed, a local boxing trainer stumbles upon him and they embark on a journey to championship aspirations in boxing. This is a heartfelt and sweet film, albeit a bit cheesy. It’s a fun watch and does strike an emotional cord from time to time without ever overstaying its welcome. It’s one of the weaker entries on this list but it is certainly worth a watch, nonetheless.

‘Ninja Girl’ is directed by Yu Irie who is famous for her tiny budget films that still manage to pack a serious emotional punch. This is certainly no different as ‘Ninja Girl’ is a very funny but also a dark glimpse at social issues in her homeland of Korea. From the lens of a smart, young, businesswoman we explore xenophobia, homelessness, immigration, old age, and a host of other social issues. This may sound dreary but I promise it’s a heartfelt comedy. ‘Ninja Girl’ is just absurd enough to allow for suspension of belief and the scenarios our everyday girl main character finds her evolved ninja self in are comedic, to say the least. I definitely recommend this one.