‘Miss Americana’: Taylor Swift’s Netflix Documentary Is A Powerful Tool For Women To Respect Their Worth 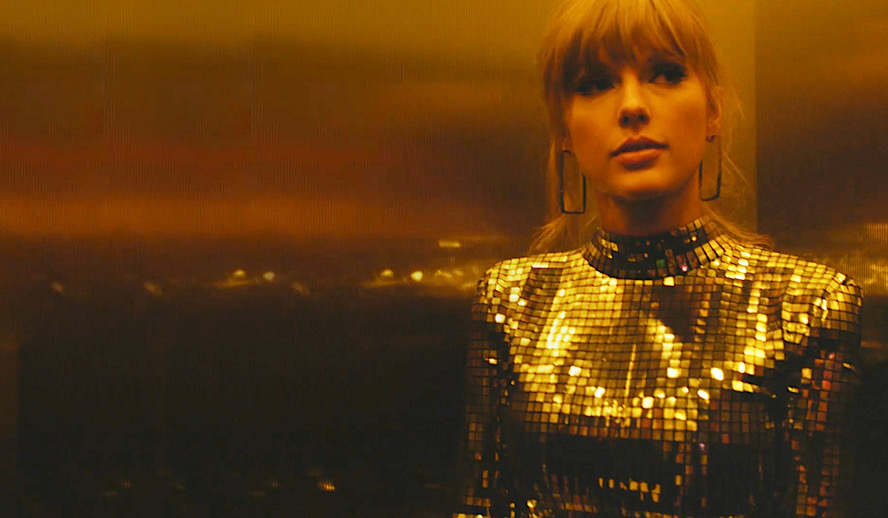 Netflix is no stranger to pop culture documentaries. Miss Americana gives us a glimpse into the life of Taylor Swift, but it also does much more. This documentary goes out of the way to highlight the great and not-so-great moments in Swift’s career. Directed by Lana Wilson, Miss Americana takes the contorted views of feminism and makes a defiant stand against the societal pressures on women.

Watching this documentary feels more important than just an inside look at one of the most well-known people in the world. The overarching theme of the film portrays Swift in an act of rewiring her brain, in an attempt to better herself and be the role model that so many young people count on her to be. Swift is easily one of the most controversial characters in the game that is the – music industry, but in this film, she is simply human. The documentary gives viewers an extremely intimate look at Swift’s life, following her from those shining moments onstage, to the teary phone call that informed her that the Reputation record was not nominated for a Grammy.

More than an hour or so long behind the scenes look, Miss Americana is a powerful message for all women to simply stand up for themselves. Swift constantly mentions how she was raised with the idea in her head that the ultimate goal in life was to be viewed as a ‘good girl,’ something that sadly most women can relate to. Women are programmed to believe that they need to keep their opinions to themselves and get along with everyone, purely for the sake of being liked. “When you are living for the approval of strangers, one bad thing can cause everything to crumble,” Swift says while discussing her career ‘scandals.’ In 2009 when Kanye West famously interrupted Swift’s VMA’s speech, Swift believed that everyone hated her. She tells the audience, “I thought they were booing at me,” while recalling what a pivotal time that was for her.

Making her transition from country to pop, Taylor Swift navigated through her career with poise and maintained the all American girl image. She worked herself to the bone, releasing album after album, and kept quiet on things like religion and politics. For Swift, this was how she could gain respect and love in her career. While it worked for quite some time, she quickly realized that nobody can sustain that picture-perfect life. As a woman who was constantly dominating the music industry,  there came time in Swift’s life when she could not do anything right.

It is obvious Taylor Swift has talent and a firm grip on the music industry. A clip featured in the documentary shows Barbara Walters claiming that “Taylor Swift is the music industry.” There was an apparent feeling of not being good enough for Swift, even in the heights of her career. She, like so many women, was constantly looking at her next move and how she could keep her momentum going. The importance of this message on impressionable young women is palpable. Swift remarks many times to the camera that she could no longer stand around supporting things without publicly making her feelings known.

Taylor Swift wants women to be everything they want to be

The entertainment industry is so fixated on having talented women under a microscope, that often women themselves give in to the skewed misogynistic views that are so present. Swift believes there’s no need for women to be just one thing. They want to be multifaceted without being crucified for it. Swift no longer wants to be only “the girl next door”, “I want to wear pink and tell you how I feel about politics,” she claims as she remembers the moment she spoke up against female Senator Marsha Blackburn.

Regardless of the way people feel about Swift, Miss Americana was a journey of her figuring out how she feels about herself regardless of what critics will always say about her. She lets audiences know that you can be a successful female and still want to be a ‘girly-girl.’ Women can be in charge and still want to wear makeup and cute outfits. There is no handbook on how to be a woman, and the partnership between Wilson and Swift in this film makes the previous statement seem not only true but empowering.

Miss Americana not only focuses on the ever so interesting life of Taylor Swift but also her moments of encouragement to all of her fans, particularly women. Swift has reached a point in her life that feels so reminiscent of what all women go through during their teens and twenties, regardless of fame being a factor. When will women no longer be scrutinized for every move they make? 2020 feels like a year of female empowerment and progression, and Miss Americana is a sliver of hope in that story.

– Beauty Standards That Haunt/Ruin Our Lives: The Self-Love Society Needs to Find Away From Photoshopped Superstars In Media