Everything We Know About the Upcoming Live-Action ‘Avatar: The Last Airbender’ 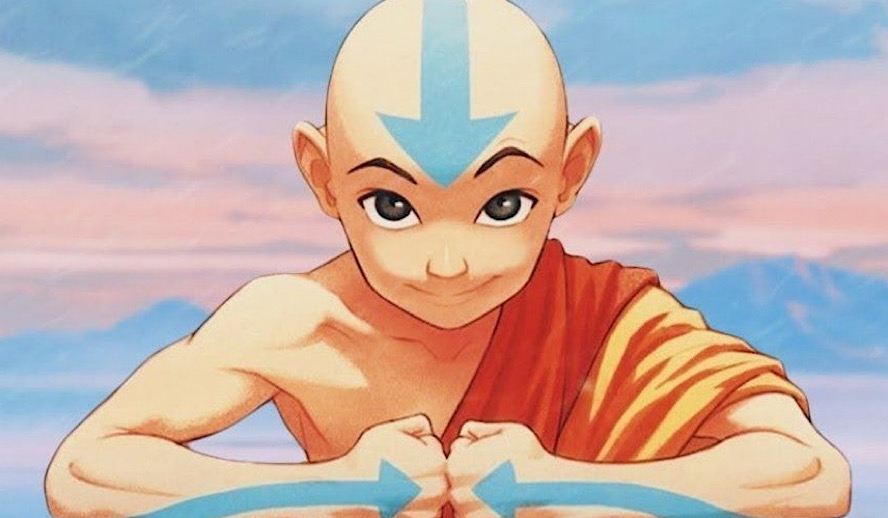 Avatar: The Last Airbender is a timeless animation classic. I, along with many others, grew up watching the show week-to-week on cable, before eventually bingeing it on Netflix and even buying disks that contain the entire series as well as some behind the scenes exclusives. Now, amid a renewed interest in Avatar: The Last Airbender due to its reappearance on Netflix in May, there is a planned live-action adaptation first announced back in 2018, via Twitter.

This news was met with a lot of skepticism, primarily because a disastrous live-action film was created back in 2010 that diverged heavily from the source material. However, Netflix has shown itself to be capable of great adaptations, so fans have hope for this new attempt to transform the animated show into a live-action series. Here is everything we know about the upcoming Live-Action Avatar: The Last Airbender.

A reimagined, live-action “Avatar: The Last Airbender” series is coming to Netflix!

So far, no official casting announcements have been made. What we do know, however, is that those involved are committed to casting culturally and ethnically appropriate actors. In a statement to Variety back in 2018, Michael Dante DiMartino and Bryan Konietzko—creators of the original Avatar: The Last Airbender—said, “We can’t wait to realize Aang’s world as cinematically as we always imagined it to be, and with a culturally appropriate, non-whitewashed cast.” This statement was followed through with the announcement of an open casting call that was likely to happen in late 2019, but this ended up being pushed back due to the pre-production phase moving slower than they had hoped.

Although not officially confirmed by Netflix, in a podcast interview with Beyond Bending, Michaela Murphy aka Jessie Flower—who voiced Toph in the animated show—said that Michael and Bryan were looking at “Northern Asia and like Southeast Asia for the Earth tribe and Fire Nation.” She went on to explain that, “They want to find people who will really represent these characters” and personally told her, ‘“We’re tryna do like a nation/worldwide search…and try to make it as available as possible to anybody…that wants to send in a video and audition.’” Furthermore, in a podcast for Wyrd Crafts Chitchat, Murphy explained that the plan was to cast actors that are “age-appropriate between 10-15.”

Although all of this information came from Michael DiMartino and Bryan Konietzko before they left the project, we can still hope that Netflix will remain true to that vision of a non-whitewashed cast, as this issue was one of the main downfalls of the previous live-action film.

The Creators Have Left the Project

The biggest piece of news regarding this new series was that the creators were signed on as Executive Producers and Showrunners—at least in the initial announcement made by Netflix. This was a huge win in the eyes of fans because it was determined that if anything did diverge from the original animated show, at least it would still be canon because the creators had a voice in how their story was dealt with and portrayed.

However, it was announced in August of 2020 that the creators would no longer be involved in the project, although they had actually stopped their work back in June. They voluntarily stepped down after facing “creative differences” with Netflix. In a blog post, Michael DiMartino explained, “When Bryan and I signed on to the project in 2018, we were hired as executive producers and showrunners. In a joint announcement for the series, Netflix said that it was committed to honoring our vision for this retelling and to supporting us in creating the series. And we expressed how excited we were for the opportunity to be at the helm. Unfortunately, things did not go as we had hoped.”

Well, friends… there you have it. Big sigh. ?⬇️? I’m sure many of you will understandably want to know more and will ask me questions in the comments, here and on subsequent posts and live-streams and in-person encounters and everywhere else ad infinitum. I wish I could explain things in greater detail, but the above statement is really all I can say about the matter so I won’t be answering any of those. I encourage you to head over to my partner Michael DiMartino’s account to get his take on our departure too: @mike_dante_d Thank you from the bottom of my heart to all of the Avatar: The Last Airbender fans, and I’m sorry our involvement in the live-action project did not work out. Time to get on with my life. Onward and upward. ? Love, Bryan #avatarthelastairbender #cocreators #michaeldimatino #bryankonietzko #bryke #atla #liveactionseries #netflix

In an Instagram post, Bryan Konietzko further clarified the creative difference they faced, stating, “To be clear, this was not a simple matter of us not getting our way. Mike and I are collaborative people; we did not need all of the ideas to come from us. As long as we felt those ideas were in line with the spirit and integrity of Avatar, we would happily have embraced them. However, we ultimately came to the belief that we would not be able to meaningfully guide the direction of the series.”

Responding to this announcement, a spokesperson from Netflix told The Verge, “We have complete respect and admiration for Michael and Bryan and the story that they created in the Avatar animated series. Although they have chosen to depart the live-action project, we are confident in the creative team and their adaptation.”

Although they have both expressed their sadness at their vision not being completely fulfilled, DiMartino and Konietzko have also explained that they are still rooting for the series to be a success moving forward. Konietzko expressed his hope for the future of the live-action show in his Instagram post, stating, “Perhaps the team that remains might still be able to make something fans of the original and an entirely new audience can enjoy.”

Although it was a huge letdown for fans that the creators would no longer be involved in the making of the Netflix show, there are still certain exciting factors to look forward to. One, in particular, is that Jeremy Zuckerman, the composer of the score from the original animated Avatar: The Last Airbender, has announced via Twitter that—while nothing is official yet—he will be composing music for the new live-action series. This will at least create a cohesive feel and hopefully maintain the overall tone of the show in a way that fans will enjoy.

As it’s in early development, there’s nothing official yet but yes, I’ll be doing the music for the @netflix #AvatarTheLastAirbender live action series.

Despite all of this information, there is still a lot we do not know about this new live-action series. The coronavirus pandemic as well as some early setbacks in pre-production have delayed the process of bringing live-action Avatar: The Last Airbender series to life. This means, that although Netflix had previously toyed with a possible 2020 release date, we most likely won’t see the new show until 2021.

In the meantime, Netflix has both the original animated series as well as the live-action movie available to stream.