What Can We Expect From the Upcoming ‘Joker 2: Folie à Deux’ Film? 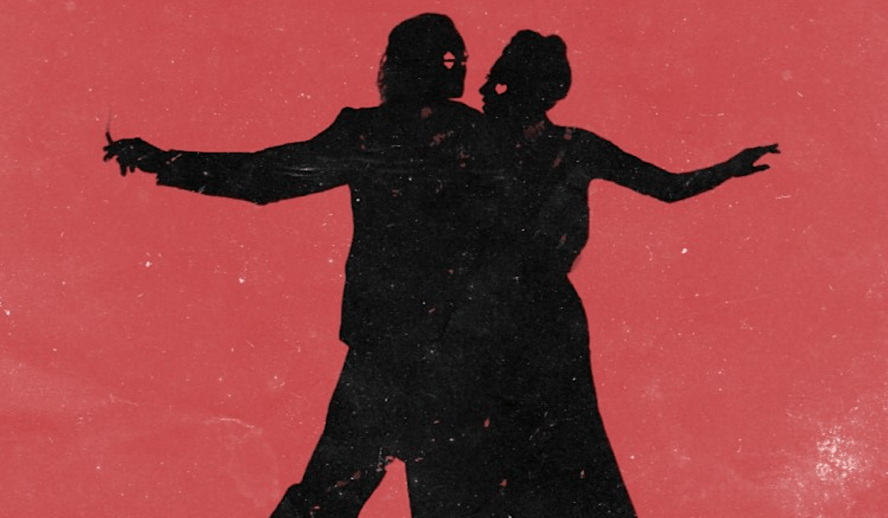 It is safe to say now that, looking back on it, 2019’s ‘Joker’ was a film that made a number of enemies before any friends. From the film’s conception, there was always talk that a Joker film could bring about violence from unhinged viewers. A lot of this fear likely stemmed from the infamous 2012 Dark Knight Rises movie theater shooting in Aurora, Colorado. Despite the initial hate and pushback the film received before it even hit theaters, Todd Phillips breathed new life and story into a genre, the superhero genre, that was desperate for a change to the norm. 2019’s ‘Joker’ was both a box office and critically acclaimed success, Joaquin Phoenix being praised for his portrayal of the supervillain. Now, with the announcement that a sequel is on its way, what does Phillips’ team have in store for the highly anticipated sequel: ‘Joker: Folie à Deux’?

Directed and written by Todd Phillips with Scott Silver, 2019’s ‘Joker’ stars Joaquin Phoenix, Robert De Niro, Zazie Beetz, Glenn Fleshler, Frances Conroy, and Marc Maron. The film tells the story of Arthur Fleck, played by Joaquin Phoenix, and his struggle to become a comedian while also battling his mental health issues. The film is based on the DC Comics character, the Joker, and is set in the fictional city of Gotham. Throughout ‘Joker,’ the audience watches as Arthur Fleck slowly descends deeper into madness until the climax of the film where he commits an atrocious crime. What makes ‘Joker’ stand out as a comic book film is not just its R rating, but its portrayal of gritty realism similar to that of Nolan’s ‘The Dark Knight’ Trilogy. While ‘Joker’ struggles in some areas of storytelling, the film overall tells a compelling story of an unstable man who is simply the product of an unfair system. ‘Joker’ is clearly a piece inspired by gritty character studies that came before it, such as ‘Taxi Driver’ and ‘The King of Comedy.’

Let’s start with what we know: it can be assumed that Joaquin Phoenix will be reprising his role as Arthur Fleck’s Joker for the upcoming sequel, along with the film being directed by Todd Phillips. The sequel was announced on August 3 of this year and is said to be released on October 4, 2024. The film is written by Scott Silver and Todd Phillips and is titled ‘Joker: Folie à Deux.’ As of now, there are no official images or any kind of trailer that has been released for the sequel, but it is likely we will see some updates in the coming weeks or months.

One of the most thrilling pieces of information given about the upcoming sequel is that the film will feature Stefani Germanotta, known by her stage name Lady Gaga, as DC’s very own Harley Quinn. Harley Quinn is a DC character who got her debut not from DC Comics but from the ‘Batman: The Animated Series’ show in the episode ‘Joker’s Favor.’ Harley Quinn made a recent on-screen appearance in James Gunn’s 2021 film ‘The Suicide Squad,’ portrayed by Margot Robbie. The introduction of Quinn into Phillip’s ‘Joker’ universe could unravel a number of possibilities for the pairing, and seeing Phoenix and Lady Gaga work together will be a treat.

Going back to that title: what does ‘Folie à Deux’ mean? The term is a French one for a similar mental disorder that affects more than one person, usually those who are related. The term is most prominently used to refer to shared psychotic disorder. This title, given what we know about the film, is most definitely a reference to Arthur Fleck and Harley Quinn likely having shared psychotic traits. Fans of Harley Quinn know that the character’s birth name was Harleen Quinzel before meeting the Joker and subsequently going insane after their many encounters. Eventually, Harley Quinn falls for the Joker, and the two become partners in both love and crime.

Given how 2019’s ‘Joker’ ends, it is difficult to say what direction this upcoming sequel will take. As audiences of the film may remember, Arthur Fleck is taken to Arkham Asylum after what we the audience believe to be him causing havoc across the city. However, ‘Joker’ frames the entire film in the light that everything Arthur does could be in his head. The film ends with Arthur Fleck presumably killing a woman and walking away with blood on his feet. The final shot is Arthur Fleck running down a hallway while someone, presumably a guard or nurse, is chasing after him.  While this ending works perfectly in a standalone film sense, ‘Joker: Folie à Deux’ will have to answer questions that ‘Joker’ did not have to. Will ‘Joker: Folie à Deux’ confirm the many atrocities committed by Arthur Fleck to be true, or will the sequel wipe the slate clean and claim the story of ‘Joker’ was a product of Arthur Fleck’s own mind?

It will be interesting to see where Phillips takes Arthur Fleck and other characters, especially Harley Quinn, in the upcoming sequel. It is totally possible that Phillips will pull from Harley Quinn’s origins and have her as a nurse in the universe’s Arkham Asylum but it is also very likely ‘Joker: Folie à Deux’ does something completely different. It is worth noting, though, that Phillips did pull a few details from Joker’s origin story for 2019’s ‘Joker.’ For example, in Alan Moore’s ‘Batman: The Killing Joke’ graphic novel, Joker is also a struggling stand-up comedian who is trying to quit his day job in order to pursue comedy full time. Regardless of what direction Phillips, Silver, and the rest of the ‘Joker: Folie à Deux’ team chose to take the film, it is safe to assume the sequel will expand on the original in a creative and enticing way. We can only hope that a trailer or more information surrounding the film will be released soon.