The Rise of Idris Elba: A Tribute to the Path-Breaking Leading Man 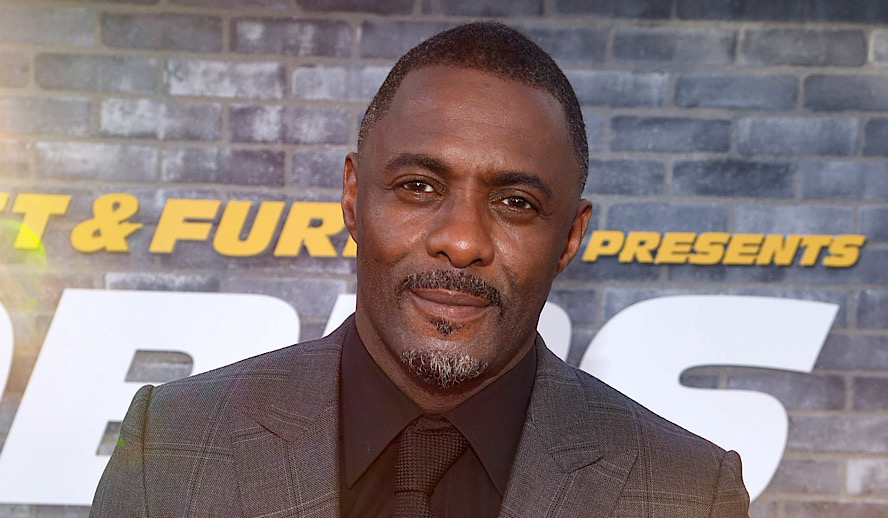 With one of the silkiest voices and natural talent to match, Idris Elba’s looks aren’t all that make the British actor a hot commodity. Born Idrissa Akuna Elba, the 48-year-old has made a splash in just about every entertainment field. Born in Hackney, London, the Brit’s career is an illustrious one. From voice acting to Emmy nominations, Elba is one of the world’s finest actors.

Married to Sabrina Dhowre, the actor has two children from a past marriage and has recently been enjoying the company of his new wife. He credits his acting origin to The Play, a British entertainment magazine. Elba saw an ad from a play in the paper, auditioned, and was cast in a role. This show was precisely how the star found his agent and was able to begin his acting career. Like many actors, Elba started on the stage, and that opened him up for a multitude of career opportunities.

Most people know Elba for his iconic roles on film and TV or his sexy magazine covers. What many Americans don’t know is that Elba had an early start in a music career.  Known as DJ Big Driis, the rapper co-produced and appeared on Jay-Z’s American Gangster album intro in 2007. Every year he’s been a part of something secretive yet phenomenal in the music industry. The 2012 video for the Mumford & Sons song Lover of the Light was co-directed by Elba which is even more fantastic because he appears in the video! Elba has mostly been a part of British projects throughout the years including making an appearance on the remix of Skepta’s “Shutdown” in 2015.

That same year the super-star opened for Madonna in Berlin while she was on tour. And in 2016, Elba featured on the Macklemore and Ryan Lewis album This Unruly Mess I’ve Made. After launching his own record label in 2018 called 7Wallace Music, Elba took his talents to Coachella where his set was a smashing hit!

2019 was also a big year for Elba as he made a small appearance in Taylor Swift’s song “London Boy” from her album Lover. Elba truly has a foothold in the music industry and all its facets. Whether it’s music videos, direction, production, DJ-ing, or rapping, Elba can do no wrong!

While Elba has quite the music career on his hands, most people know him from his acting work. One of his most notable performances is in the TV show Luther where he stars as DCI John Luther, a police force legend that uses his wit to magnificently solve cases. It’s in his moments of unraveling and vulnerability that we get to see Elba’s fantastic performance work on the show. Fans of The Wire also know him as Russel ‘Stringer’ Bell on the iconic TV show. And if you’re a fan of The Office then you’ve also seen him and maybe didn’t even recognize him! Appearing in seven episodes, Elba’s character Charles Miner appeared in the office as a sort of nemesis for Jim, placing him in awkward positions and giving him plenty of opportunities to make a fool of himself. No matter if it’s comedy, drama, or action, there’s nothing Elba can do that fans won’t love!

Since Elba clearly can’t do anything wrong, when the question became who would replace Daniel Craig as the next James Bond, fans eagerly shouted that Elba should play the suave cultural icon. Even Barbara Broccoli, the franchises creator says “it is time’ for a non-white actor to take on the part as Bond, James Bond”, as quoted in The Independent. Despite his age of 48, (only four years younger than Daniel Craig who is making his way out), there’s another source of friction in the conversation about Elba playing Bond.

The backlash at the possibility of a Bond of color has put Elba in an uncomfortable position. “You just get disheartened when you get people from a generational point of view going, ‘It can’t be.’ And it really turns out to be the color of my skin,” Elba states in Vanity Fair. it doesn’t matter how far we believe we progress in society, there will always be people that want to box the types of stories BIPOC can tell. They want us in civil rights movies not playing their childhood heroes. It’s unlikely that Elba will play the cultural staple– the excitement of the moment has mostly passed. But luckily, the industry is a completely different world for Black actors than it was even a year ago.

In 2016, Idris Elba was one of the film industries’ loudest voices of representation, and he did a majority of it without even showing his face on the screen. In the movie Zootopia, Elba’s character Chief Bogo is in direct opposition to Ginnifer Goodwin’s character Judy Hopps. In Jon Favreau’s The Jungle Book, Elba’s performance is gripping as he plays a villainous tiger, Shere Khan. His vocal work mingling with the film’s ferocious and lifelike animation made him a looming terror in the film. His work on The Jungle Book earned him the 2017 NAACP Image Award for Outstanding Character Voice-Over Performance.

In Finding Dory the British actor plays Fluke, a seal who can’t stop kicking outsiders “off” the rock he sits on with Rudder, voiced by Dominic West. Voice acting work is one of those entertainment fields where one might think that representation of people of color doesn’t matter, but that couldn’t be farther from the truth.

In the wake of celebrities making conscious efforts to make room for BIPOC, including Alison Brie stating that she regrets voicing her Bojack Horseman character Diane Nguyen, stating on Instagram that: “I now understand that people of color should always voice people of color”. What critics of her statement don’t understand is that representation applies to every industry. Elba’s work in music, on TV, in film, and in voice work is a testament to how multifaceted Black people are. We deserve to tell our own stories even if you can’t see our faces.

One of Elba’s most recent films is a Canadian film titled Concrete Cowboy, where Elba stars opposite Caleb Mclaughlin as an estranged father who introduces his son to the world of urban horseback riding. As someone who has witnessed this subset of Black culture, it’s magnificent to see such an unexplored version of the Black experience told on screen. The fact that all three leading roles are of Black men is a testament to Elba’s efforts; no matter what the industry is, Black people deserve to take up space and Idris Elba has done that beautifully.