What Can We Expect From the Upcoming ‘Hunger Games’ Prequel? 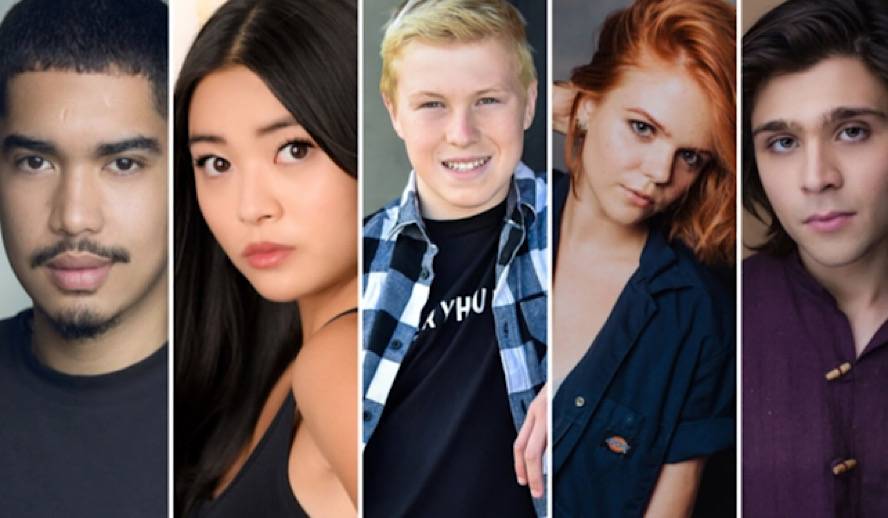 It is safe to say that Suzanne Collins’s book trilogy and the film adaptations that followed in the early to late 2010s were both huge successes. Not only did Collins’ books receive immense critical reception but the films, all starring Jennifer Lawrence as Katniss Everdeen, were overnight successes and arguably sparked the genre of teen-novel adaptations that would take the world by storm during the decade. The ‘Hunger Games’ was the 21st highest-grossing film franchise of all time, generating a whopping $2.97 billion dollars across the four movies.

The ‘Hunger Games’ series told the story of an alternate United States, referred to as Panem, split into 12 districts each with differentiating economic statuses and cultures. In Panem, once a year, the Hunger Games are held where 24 tributes, a boy and girl, are taken from each district and forced to fight to the death in a large arena over the course of multiple days. ‘The Hunger Games’, directed by Francis Lawrence and Gary Ross, told the story of protagonist Katniss Everdeen as she volunteers to be a tribute in the Hunger Games in place of her sister who was chosen by a random draw. The film followed as Katniss and her fellow district 12 tribute, Peeta, played by Josh Hutcherson, fought to survive, and eventually win, the 74th annual Hunger Games. The films that followed explored Katniss and Peeta, being forced into another Hunger Games in ‘Hunger Games: Catching Fire’ and Katniss leading the rebellion against the capitol and overthrowing the Panem government in ‘The Hunger Games: Mockingjay – Part 1’ and ‘The Hunger Games: Mockingjay – Part 2’.

At the end of ‘The Hunger Games: Mockingjay – Part 2’, we see the death and demise of the series’ main antagonist, President Snow (played by Donald Sutherland), who dies at the hands of an angry mob. ‘The Hunger Games: The Ballad of Songbirds and Snakes’ will take us back nearly 64 years to explore the origin story of an 18-year-old Snow. The story will follow a teen Snow as he is tasked with being a mentor at his university where he will manage a tribute in the Hunger Games by the name of Lucy Gray Baird. We learn early on in ‘The Hunger Games: The Ballad of Songbirds and Snakes’ book that Snow came from a once prestigious background but after the death of his parents lost all his money and was forced to appear more wealthy than he actually is. In order to keep himself through university, Snow is forced to join the mentorship program where the winner will be given a monetary prize that will satisfy what he owes to the school for tuition.

Without giving away any major plot points, ‘The Hunger Games: The Ballad of Songbirds and Snakes’ will explore how Coriolanus Snow goes from a well-meaning young man to the cruel and cutthroat president we see in the later ‘Hunger Games’ books and movies. Despite obviously never mentioning Katniss Everdeen, ‘The Hunger Games: The Ballad of Songbirds and Snakes’ explores why President Snow has such a strange relationship and connection to the young District 12 girl despite the two constantly being at odds with each other. The book also shows the differences between the usual Hunger Games 64 years later versus the 10th annual Hunger Games where tributes were treated poorly and the technology was nowhere near what it once was. Collins’ book does a great job of expanding on the lore of the ‘Hunger Games’ and exploring how the games have developed and altered throughout the years.

More than anything, a prequel story was definitely the best way Collins could have revisited the world of the Hunger Games in an appropriate manner. Considering that ‘The Hunger Games’ is set 64 years before the Hunger Games began, there are plenty of stories before Katniss’ to explore, and telling the origin of someone like Coriolanus Snow, a prominent figure in the previous installments, is an excellent choice.

‘The Hunger Games: The Ballad of Songbirds and Snakes’ is directed by Francis Lawrence and will star Tom Blyth as Coriolanus Snow, Rachael Zegler as Lucy Gray Baird, Hunter Schafer as Tigris Snow, Jason Schwartzman as Lucretius “Lucky” Flickerman, Peter Dinklage as Casca Highbottom, Viola Davis as Dr. Volumnia Gaul, Burn Gorman as Commander Hoff, and Fionnula Flanagan as Grandma’am. The screenplay was written by Suzanne Collins, Michael Arndt, and Michael Lesslie. Cinematography will be by Jo Willems, Editing will be by Mark Yoshikawa, Music will be by James Newton Howard, and the film will once be distributed by Lionsgate. Filming for the upcoming movie began in June of 2022 and is currently ongoing.

On June 5, 2022, a teaser trailer was released of the upcoming project, announcing the upcoming adaptation. At the moment, it is unknown when another trailer will be released or how long the filming process will take for the project. We can likely expect, however, another trailer for the project likely sometime by the end of this year or early next year in 2023. With the project slated for release in November, we have a good year before fans of the ‘Hunger Games’ franchise will see the novel adaptation on the big screen.