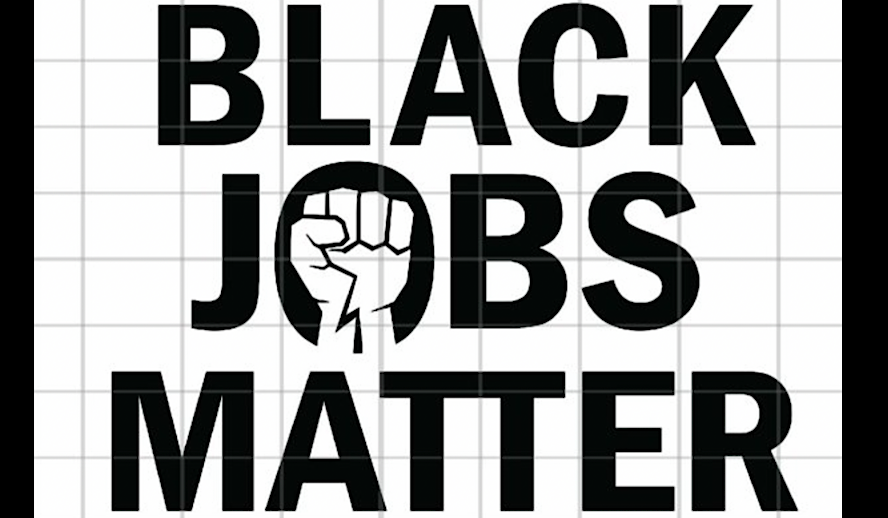 History does repeat itself, albeit in varying iterations. For those who believe that slavery’s gripping effects on American society have fizzled out, now is as best a time as any to reconsider America’s original sins. We’re in the midst of an era of growing civil unrest, including a movement of resisting police brutality and attempting to dismantle a corrupt justice system; indeed, there is no time like the present to be reminded of the damning effects of racism.

America has a nasty habit of forgetting its past. While this is partially due to our cultural amnesia about unsightly events, the recurrence and repeating patterns of the various manifestations of racism are far more intentional than we’d perhaps like to admit.

Related article: How Old Black Actors Ages 60+ Got their Start and What They’re Doing Now!

In a study on Black opportunity, The Brookings Institution (previously known as the Institute for Government Research) found that the damning effects of Jim Crow have never left our country’s DNA. They state that poor public education, employment discrimination, and a faulty criminal justice system are all factors that continue to linger several decades after the passing of The Civil Rights Act. This is merely the tip of the iceberg. To further understand the nature of the present, we must fully understand the harsh realities of our past.

While the discussion of Black oppression quite literally begins with the cannonball of slavery (1619-1865), by looking at white supremacy’s ripple effects, we can see precisely how we’ve ended up with its present iteration.

Black Codes were regional laws limiting the opportunity of Black people and ensuring cheap labor after the abolishment of slavery at the dawn of the civil war. “After Reconstruction…states such as South Carolina enacted strict “Black Codes” that fined Black people if they worked in any occupation other than farming or domestic servitude” (American Progress). Black Codes held a vice grip on the type of opportunity Black people could have after slavery had theoretically ended.

Sharecropping was a common form of exploitive labor Black people were forced into. (This was the practice of a landowner allowing a tenant to work the land with the understanding that compensation would come in the form of a portion of the crops given to the landowner at the end of the year.) The first major issue here is that during this time especially, land ownership was one of the main ways one could upward attain social mobility. The second major issue is that even under this seemingly livable (although economically stagnant) contract, many Black people would end up going into debt for the use of tools and other supplies they’d have to pay back (History).

While Sharecropping and Black Codes have fizzled out on paper for Black Americans, their core principles have merely changed form. When people are desperate for upward social mobility, they often turn to the likes of student loans and accrue unmanageable credit card debt and mortgages. America’s classist practices have always persisted, and they are especially dangerous for Black Americans who are generationally stunted in terms of education, including financial literacy.

Black Education, Now and Then

Black Codes eventually morphed into Jim Crow laws, the infamous segregationist policies that denied Black people’s right to vote, work or attend certain schools. The divide in opportunity for Black people can be directly tied to Jim Crow laws and the damning shadow that segregation casts.

The Jim Crow practice of Redlining or the discriminatory act of limiting where BIPOC could buy and rent housing to keep neighborhoods segregated is a curse that continues to foster new consequences long after the 1964 Civil Rights act was passed, making Jim Crow laws illegal.

The crippling of Black school systems due to the effects of American segregation has resulted in Black youth that often struggle to enter the workforce. The U.S Bureau of Labor Statistics reports that 62.9% of all Black Americans 25 years or older have less than a Bachelor’s degree, with 11.1% of those individuals having less than a high school diploma. They argue that “greater education attainment is generally associated with a higher likelihood of labor force participation” and that “77.4 percent of Blacks with a bachelor’s degree participated in the labor force ” in 2019. While a college degree certainly is not everything and not the only path towards success, statistically speaking, for Black Americans, it is often essential.

Occupational segregation is the reality that Black workers typically make less than white works (Center for American Progress). The same study shows that across a variety of categories, including gender, age, veteran status, and degree status, Black workers have a significantly higher unemployment rate than their white counterparts. Even Black workers with college degrees do not get the same consideration interviews as whites: “While college attainment helps all workers get more access to better-paying, stable jobs…the advantages are not evenly distributed. Black workers, no matter their level of education, still face impediments in the labor market”. It’s harder for a Black person to get a job than it is for our white counterparts, and the core of this issue is racism. The effects of America’s discrimination have never gone away, they’ve merely changed form.

“History is not the past. It is the present. We carry our history with us. We are our history. If we pretend otherwise, we are literally criminals.” – James Baldwin, I Am Not Your Negro

Our popular media, art, and culture have become very efficient at misunderstanding the nature of racism. The worst of it does not operate in singular acts or in the waving of flags or even the utterance of words– all of those are the surface level effects of institutional racism.

The real threat to our country is the racism that we can not see, the invisible white ghosts are far more dangerous than the ones cloaked in hooded sheets. It’s time for us to tackle the invisible racism if we wish to see the real changes in Black equity and opportunity.