The Struggle of Independent Films In A Blockbuster Industry 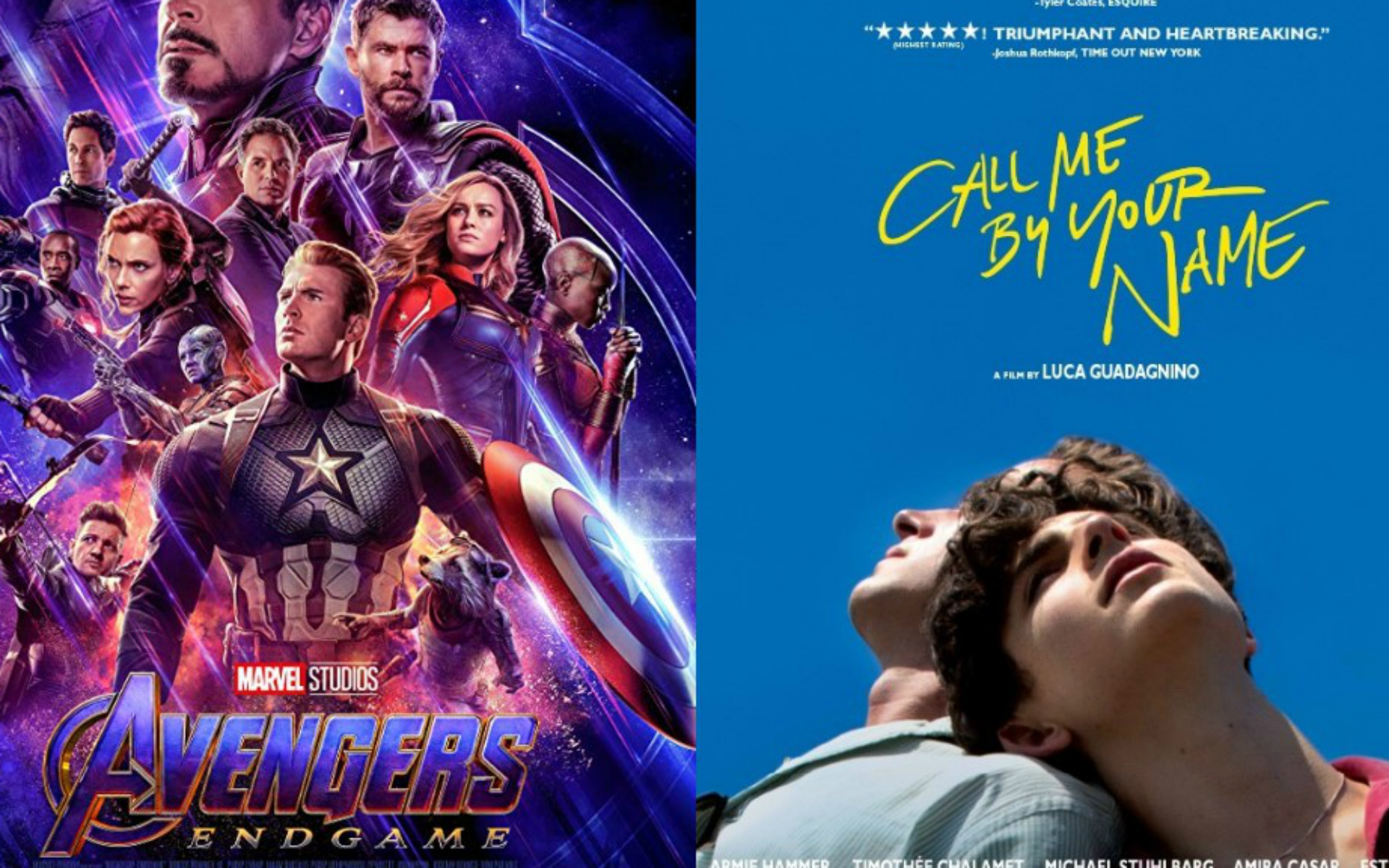 When you ask your friends if they’ve seen any movies recently, there’s a good chance they’ll mention some of the most popular films of the year instead of independent films. After all, it only makes sense for them to be one moviegoer of the thousands who flock to the cinemas to see the next sequel in a long-running series, or a summer blockbuster starring a big A-list actor. And of course, there’s nothing wrong with enjoying these kinds of movies, as more and more Americans go to the theater each year, even with the rise of streaming services.

Although some of the more uptight movie critics would say that this “post-Fordist”, or consumer capitalism society, destroys the art of the movie. This argument should not be disregarded as high-class snobbery, however, as it brings about valid points regarding both the repetitive nature of popular movies and the implications this has on independent filmmakers.

In an interview with Vulture, independent filmmaker James Gray discusses how, despite having well-reviewed films and working with major names in the industry, he still finds himself having “a hard time paying my bills… I can’t buy a house”. He partially attributes this unfortunate reality to the domination of the industry by franchise films.

Gray is sure to mention that he has no problems in the films themselves, but states that the issue lies within the dilemma that when a few films control sales, it leads to a cycle in which only those kinds of films are deemed profitable, and so only those kinds of films will be made. Gray goes even so far as to say that we are in “the beginning of the death throes of an art form”. 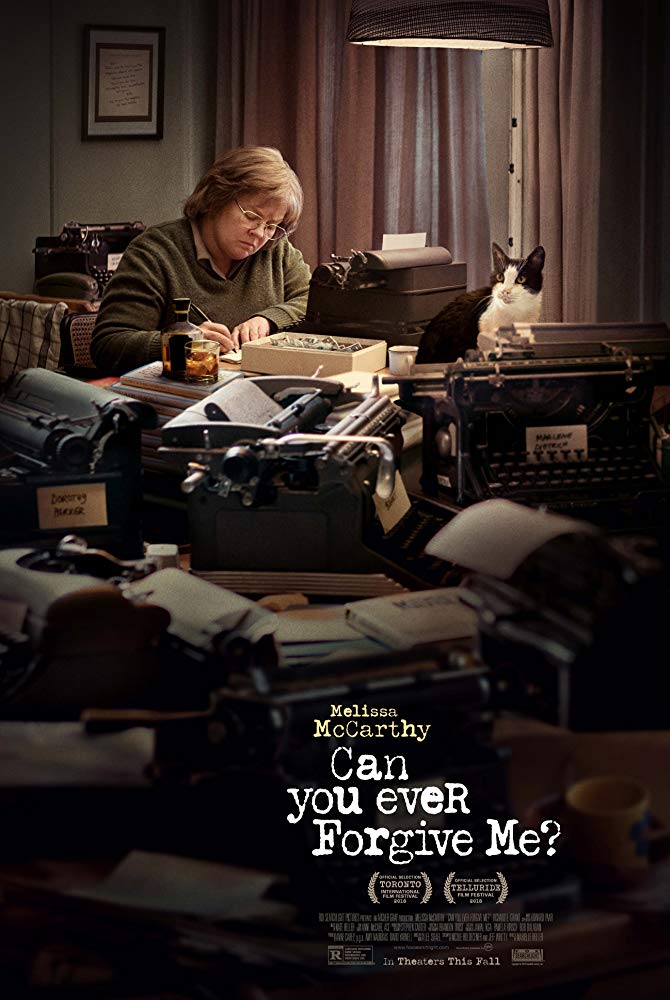 Photo: Independent Films, Can You Ever Forgive Me? Twentieth Century Fox

Typically, an independent film is defined as a movie produced by a studio outside of the major Hollywood organizations. Usually, this means that the studio has less than 5% of the annual U.S. box office market share. However, in other cases, independent films are regarded as those with a budget of less than $20 million.

When considering these boundaries, there are a remarkable number of films which are technically ‘independent’ yet don’t initially appear to be so. Crouching Tiger, Hidden Dragon, The Passion of the Christ, and even Django Unchained can all be called independent. When even independent films are widely popular box office successes, what does this mean for the truly ’indie’ artists?

Lawrence O’Donnell remarks in an MSNBC interview with Variety editor Peter Bart that “movie studios have never valued original material less as they do now”. Although many scathing remarks are said about the film industry in this interview, one must acknowledge that Hollywood, like any other industry, is driven by the market. People see summer action franchises, so Hollywood makes summer action franchises. In fact, movies are particularly public in their presentation, making them arguably more social than other art forms. 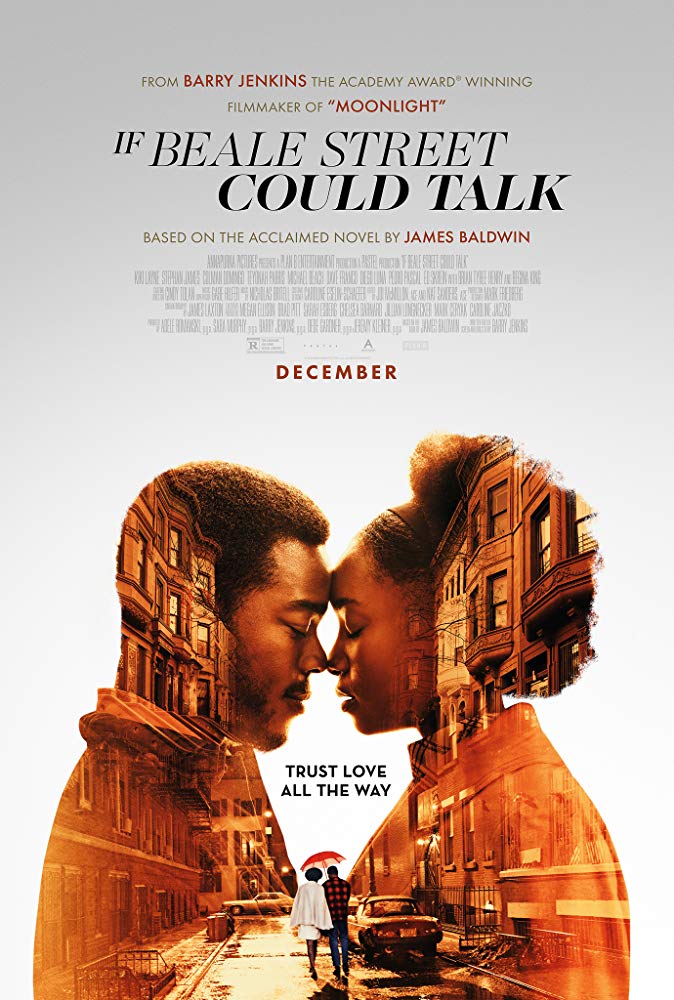 So, the final question presented in this article is how Hollywood can reach a middle-ground in which they both please consumer demands while recognizing the work of the minority that is the independent filmmaker. In an age of social change that is more concerned with the inclusiveness and representation of race, gender, culture, and sexual preference than ever before, we must realize that to be truly diverse does not simply entail the filling of quotas. Casting minority actors in major movie roles have certainly served as a force for good, but Hollywood should always be looking towards the next step. To fully represent the body of individuals that make up not only the film industry but our society, studios must consider the inclusion and diversity of visions and ideas.