Beyoncé Is More Than Just A Singer, Superstar & Icon: She Is An Outspoken Humanitarian 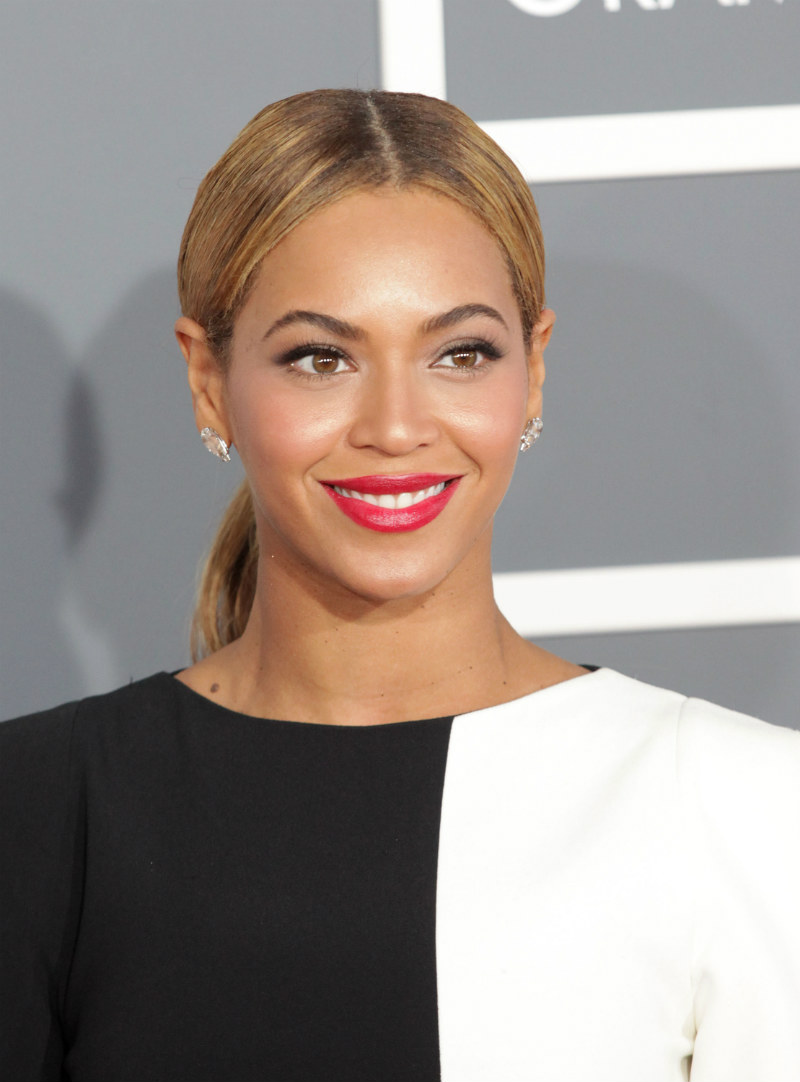 In Hollywood Insider’s series known as “The Humanitarian Series”, we focus on Beyoncé. She deserves a halo and sainthood for all that she has done. Time and again, she utilizes her platform to make the world a better place. And her platform is powerful enough to exact a massive positive change.

Below are the many reasons why Beyoncé deserves a huge THANK YOU and more for her outspoken stance on human rights.

1| Beyoncé has continuously supported equality for gay, lesbian and transgender people, which includes, but not limited to, speaking up to legalize gay marriage, incorporating same-sex couples into Lemonade’s music video, promoting campaigns to protect transgendered people, hiring Laverne Cox as the face of her clothing line Ivy Park, etc.

2| Beyoncé and Jay-Z gave a speech at GLAAD Awards after accepting the Vanguard Award, with Jay-Z honoring his mother Gloria Carter who is also a lesbian. During the speech, Beyoncé proclaimed, “We’re here to promote love for every human being. Let’s speak out and promote them.” She took her speech a step further by requesting to all parents, “And parents, let’s love our kids in their truest form… I’d like to request that we continue to shift the stigmas in this community, especially the stigmas in black families towards queer black and brown men and women.” She honored her uncle Johnny, for living his truth and being brave when USA wasn’t as accepting and she continued, “LGBTQI are human rights. To choose who you love is your human right. How you identify and see yourself is your human right. Who you make love to and take that ass to Red Lobster to….” referencing her line in “Formation”.

3| During the Hurricane Harvey disaster, Beyoncé donated and then went one step further by physically going to Houston to comfort survivors. She provided words of comfort to a crowd, saying, “This today is a celebration of survival. Y’all are my family. Houston is my home. I thank God that you’re safe, your children are safe. I think that really matters is your health and your children and your family. I just wanna say I love you. I’ve been blessed so that I can bless other people and I ask of God to continue to do that for other people.”

4| She designed “Formation” and showcased it during Super Bowl – to stand up against police brutality and corruption. Beyoncé told Elle, “Anyone who perceives my message as anti-police is completely mistaken. I have so much admiration and respect for officers and the families of officers who sacrifice themselves to keep us safe. “But let’s be clear, I am against police brutality and injustice. Those are two separate things. If celebrating my roots and culture during Black History Month made anyone uncomfortable, those feelings were there long before a video and long before me. I’m proud of what we created, and I’m proud to be a part of a conversation that is pushing things forward in a positive way.”

5| While most were busy burning Nike shoes bought with their own money to deter a man from standing up for human rights, Nike and Beyoncé went into the fire and stood up for Colin Kaepernick. While presenting Kaepernick with the Muhammad Ali Legacy Award, Beyoncé spoke affectionately for the courage of Kaepernick, “Thank you for your personal sacrifice. Colin took action with no fear of consequence or repercussion, only hope to change the world for the better; to change perception, to change the way we treat each other, especially people of color who are still waiting for the world to catch up. It’s been said that racism is so American that when we protest racism, some assume we’re protesting America.”

6| She has spoken up for women’s rights multiple times including her dream of seeing a female president in USA. She gave a speech to support Hillary Clinton during the 2016 elections, stating, “There was a time when a woman’s opinion did not matter. If you were black, white, Mexican, Asian, Muslim, educated, poor or rich, if you were a woman, it did not matter. Less than 100 years ago, women did not have the right to vote. Look how far we’ve come from having no voice to being on the brink of making history again by electing the first woman president. Yes! But we have to vote. The world looks to us as a progressive country that leads change.”

7| She has stood up to make people understand the true meaning of the term FEMINISM as she also tells Elle, “It’s someone who believes in equal rights for men and women. I don’t understand the negative connotation of the word, or why it should exclude the opposite sex. If you are a man who believes your daughter should have the same opportunities and rights as your son, then you’re a feminist. We need men and women to understand the double standards that still exist in this world, and we need to have a real conversation so we can begin to make changes.”

8| Her “Beygood Foundation” aims to make the world a beautiful place, and has raised money for many causes including victims of the disastrous earthquake in Nepal in 2015, as well as supporting gender equality worldwide, etc.

9| She donated her $4 million salary from Cadillac Records to support residents of Phoenix House, a rehabilitation center for recovering drug addicts.

10| She founded the Knowles-Temenos Place Apartments, a housing complex that provides a living space for displaced and homeless individuals in Houston.

11| She co-founded Chime for Change, to help empower girls and women around the world.

Hollywood Insider would like to thank Beyoncé for you being you and all that you do to make compassion available to all regardless of segregations and differences. Your awesomeness has made it better for us all. If all those with a platform, utilized it for the better, to speak up for human rights, our world would be a much better place.

– Episode 4 – What would you do if you were President of USA for one day? What did civilians in USA have to say? To find out watch Hollywood Insider’s episodic series Messages From America