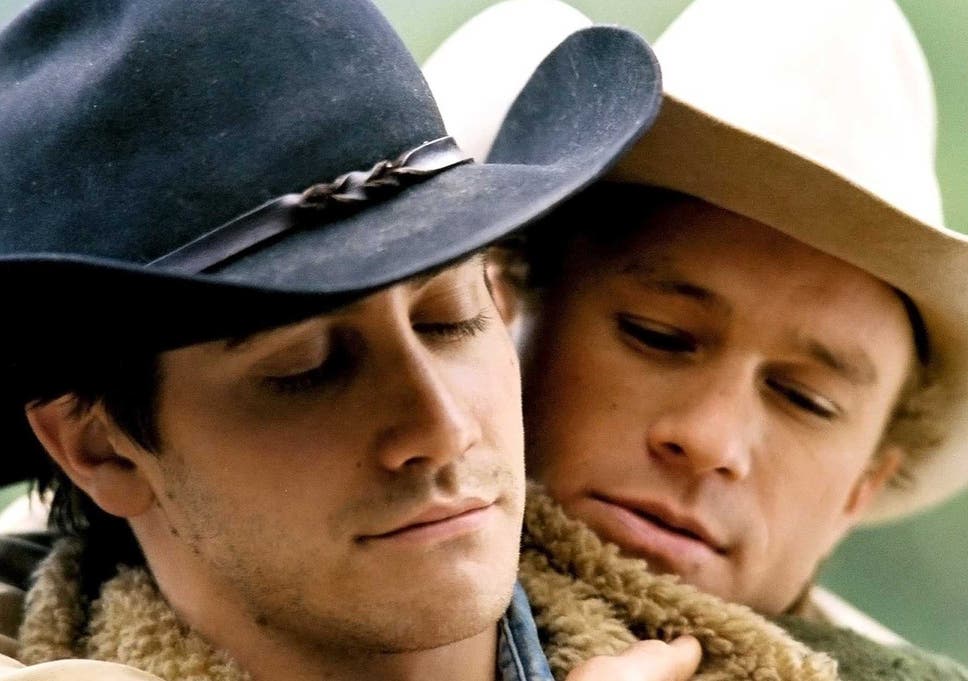 The form of storytelling evolved from fables and legends to parables, radio dramas, novellas, and novels. Movies revolutionized storytelling, but they still drew inspiration from the past mediums. The Oscars recognize this fact each year with the award for the best-adapted screenplay. Most adaptations are based on novels, but another medium that filmmakers have mined for inspiration and plot over the years is the short story.

Short stories came into fashion as more people gained access to periodicals. Early authors of short stories like Edgar Allen Poe, Charles Dickens, and Virginia Woolf were pioneers of the craft. James Baldwin and Ernest Hemingway wrote classic stories in American fiction and used the short story medium to great effect from the early to mid-1900s. Modern writers like Joyce Carol Oates and Stephen King still use the genre to craft a tale. All the while, filmmakers used short stories as source material to make great films.

Short stories have inspired film since the early 1900s. Silent films like The Headless Horseman and The Fall of the House of Usher based their tales on short stories. Both have been retold in film since their debuts in the medium. The Headless Horseman was based on the short story “The Legend of Sleepy Hollow”. Washington Irving wrote this short story in the early 1800s. His short story was used almost 200 years later as the inspiration for Tim Burton’s Sleepy Hollow.

True classics of film, still watched today, based their screenplays on short stories. It’s A Wonderful Life, Rear Window, and 2001: A Space Odyssey are examples. Alfred Hitchcock, director of Rear Window, and Stanley Kubrick, director of 2001: A Space Odyssey, often went to other mediums for sources of stories they wanted to tell. Another time Hitchcock dipped into the short story genre was for the Oscar-nominated Birds.

Hitchcock and Kubrick are not the only legendary directors to go to the source of short stories for inspiration. A more recent film inspired by a set of short stories is Million Dollar Baby. Clint Eastwood directed the 2005 Best Picture winner from the screenplay based on F.X. Toole’s original short stories. Million Dollar Baby was nominated for Best Writing, Adapted Screenplay at the Oscars, and won three categories in addition to Best Picture: Best Achievement in Directing for Clint Eastwood, Best Performance by an Actress in a Leading Role for Hilary Swank, and Best Performance by an Actor in a Supporting Role for Morgan Freeman.

Million Dollar Baby was not the only other big film at the Oscars around that time to base its screenplay on a short story. Brokeback Mountain, which won Best Writing – Adapted Screenplay for Larry McMurtry and Diana Ossana, was based on the short story of the same name by Annie Proulx. Her short story appeared in The New Yorker in 1997. The film was up for 8 Oscars in 2006 and won Best Director for Ang Lee and Best Original Score for Gustavo Santaolalla in addition to Best Writing – Adapted Screenplay. Brokeback Mountain is one of the most loved fan favorites as the love story between the gay couple, Heath Ledger and Jake Gyllenhaal captured hearts all over the world.

An article featured on ScreenCraft discusses why short stories are easier to adapt than novels. One of the obvious reasons is that short stories are shorter than novels. They have the bare bones of a story and can allow the screenwriter and director to add their style to the narrative. Short stories can also be the roots for the screenwriter to grow a much bigger project. A.I. Artificial Intelligence is based on an 11-page short story and has a runtime of 146 minutes.

The nature of a short story translates well to film. The concept of less is more mandates that only the essentials should be put into the story. Readers can be more forgiving with novels in terms of allowing the author to ramble. As long as they enjoy the author and the writing is good, an unessential side plot can be accepted. Short stories and movies are more like puzzles. Every piece has to fit. When there are extra or missing pieces, the audience can get bored or annoyed.

Related article: 1 Million Signatures to Renew Anne With An E – The Power of Positive Fandom

Short stories have a long history in film, and with a high demand for quality content, they can be an invaluable source for movies to pull from. Unfortunately, periodicals are not read as widely as they used to be, and the short story consumption falls with this. They should not be forgotten, though. Here is a list of short fiction made into feature films, and below are Oscar, or Golden Globe Nominated films based on short stories not on this list and not mentioned above.

A River Runs Through It – short story by Norman Maclean

In the Bedroom – short story by Andre Dubus

These films are just a few of many nominated films based on short stories. The accolades short stories have garnered over the years are numerous, and this should be a reminder that the short story medium is a rich vein to mine. Screenwriters have used short stories for their screenplays in the past, and the well of inspiration for that medium will always be there to pull from.

What is your favorite movie based on a short story? Or is there a short story you would like to see adapted to film?