MUST WATCH: Netflix’s ‘The Trials of Gabriel Fernandez’ – 8 Year Old Murdered By Parents As They Thought He Was Gay 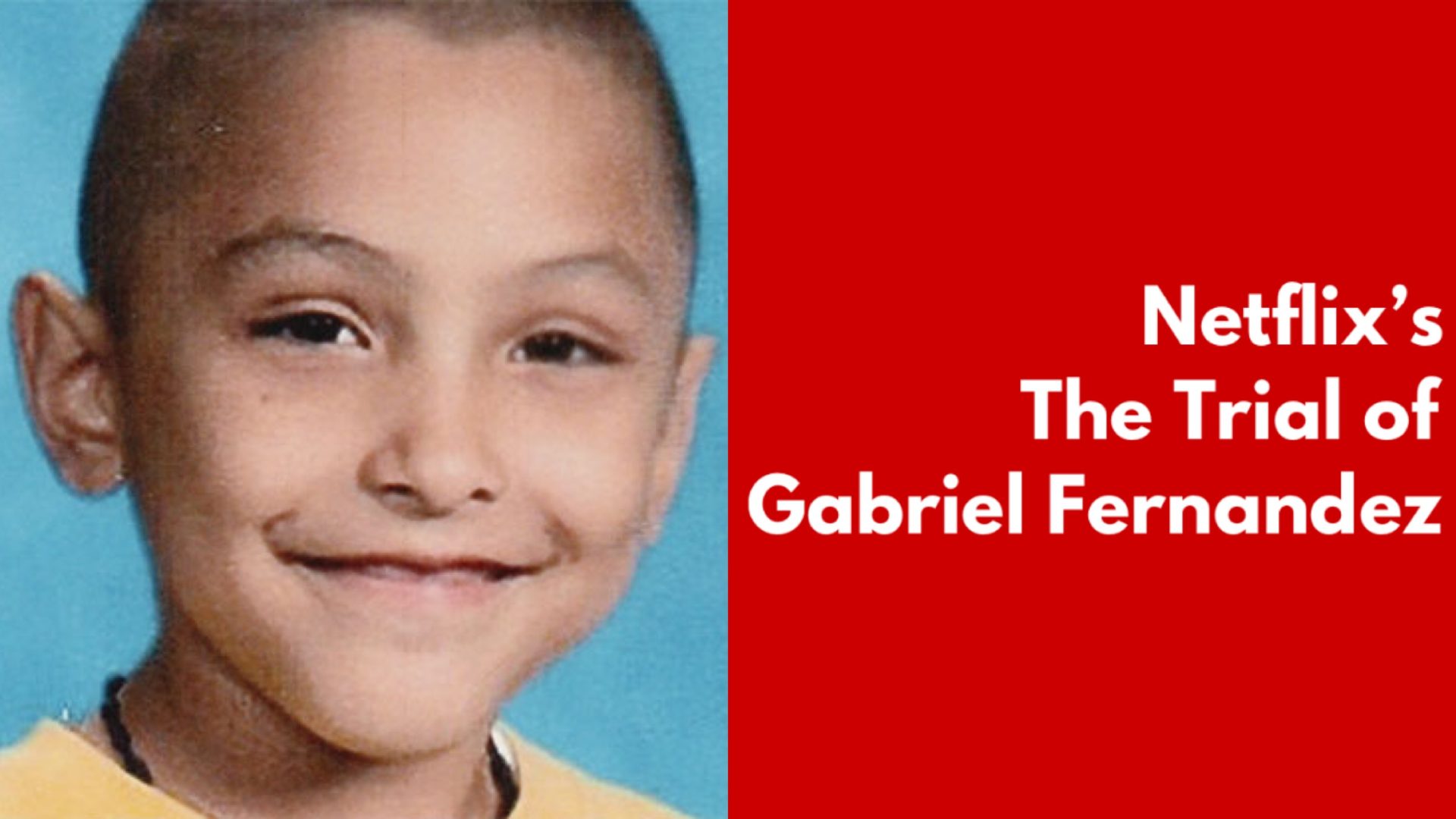 Netflix’s new true-crime limited series, The Trials of Gabriel Fernandez, has sent shockwaves through the news and has exposed the ways in which the system meant to protect our children has not been held accountable. The series focuses on the brutal murder of 8-year-old Gabriel Fernandez back in 2013, and all of the signs that were missed by law enforcement and social workers. The little boy was murdered because the parents thought he might be gay. In a deeper look at a truly appalling case, eyes are opened to what really goes on behind closed doors and what it really means to get justice.

The Abuse That Went Unnoticed

For years, Pearl Fernandez and boyfriend Isauro Aguirre tortured and abused Gabriel. The things that were done to him were unspeakable and sinister. What really takes this series to the next level, is the amount of negligence done on the authority’s part when it came to Gabriel’s safety. Many people in Gabriel’s life reported all the signs of abuse, but sadly there was never enough done. There has been a surge in crime docuseries lately, but the recount of this trial is unlike any other.

Social workers that were aware of Gabriel’s situation let him slip through the cracks. What started as a 911 call asking for help with an unconscious child, quickly reached depths that nobody would have expected. Family members were aware of Pearl’s abusive nature. She had grown up in some difficult situations herself, but nobody was prepared for the ways she acted towards Gabriel. Pearl and Isauro mentally and physically abused Gabriel for years, shaming him on the suspicion that he might be gay, and consequently beating and isolating him for it.

Related article: Your Message To Parents Who Tell Their Child It’s Wrong To Be Gay? Messages From America: S 2 Ep 14

For years, Los Angeles courtrooms were thick with tension as the people of California sat and received all evidence against Pearl and Isauro. It was abuse that the judge categorized as evil and inhumane. It is difficult to sit and listen to every detail of this case, yet it is presented in a manner that is both factual and as decent as humanly possible to the viewer.

A Call For Action For All Neglected Children

Jennifer Garcia, Gabriel’s first-grade teacher, can’t go a single day without thinking of Gabriel. After watching the series, it is easy to understand why. She is just one of the individuals that reported the abuse which went unheard. It is important to understand that the ignorance regarding Gabriel’s situation is a main point director Brian Knappenberger was trying to make. This series is not a light watch, but rather a plea for justice not only in the case of Gabriel but for every abused child hereinafter.

This series pushes audiences to face the harsh realities of child abuse happening every day. The series recalls that while the trials surrounding Gabriel’s murder did garner much attention from media and officials, it still wasn’t enough. It will never be enough until all citizens are comfortable enough to face the truth that the number of children being neglected every second is high. While it remains known that the social workers in Gabriel’s case knew of his abuse, it is unknown just how much was done about it. Why were things never done, and if they were, could they have spared Gabriel’s life?

Related article: What’s Your Message To LGBTQ People Who Got Disowned By Parents? | Messages From America: S 2 Ep 11

While this haunting trial is difficult to fully grasp, the importance of the deeper rooted message is apparent. Justice is a word that means so much for the children who are victims of abuse, and it is a word that so many of them will never come to know. Gabriel was just a young boy, full of love, expecting to receive it back. To watch the many family members of Pearl Fernandez validate the suspicions so many had of her abusive tendencies, just shows that we must be vigilant in how we respond to this series. As hard a pill as it is to swallow, it is real and it is sadly still happening.

Call To Action: I request everyone reading this to be VIGILANT. Look around you. Do you suspect a child is being abused? Your doubts might be real. That “might” is powerful enough for you to call the authorities and demand action. It does not matter if the abuse is verbal, mental, physical, sexual, psychological – IT IS ABUSE. Verbal abuse is ABUSE. Mental abuse is ABUSE. And so on and so forth. Look around you. You might save a child or children’s lives.