Must Watch: Three Films on Labor That Explains Hardship of Workers 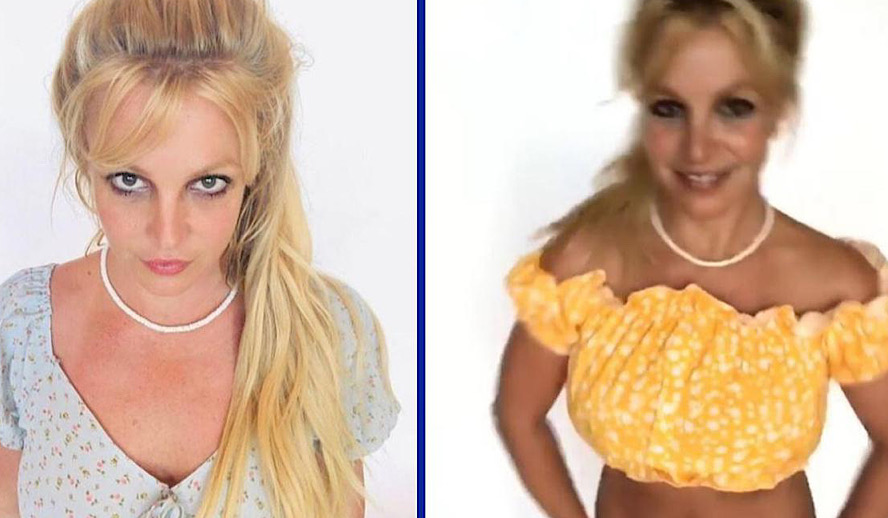 The continuing pandemic conditions have made it even more visible that the functioning of contemporary society as we know it relies on the work of those who are put under immense risk and demands without adequate compensation. The recognition of the burden on their shoulders also makes clear how workers are undervalued in general and their labor exploited. Cinema is known to tell these stories of anguish and mistreatment, as well of endurance and dignity. As a tribute to our essential workers, let’s visit three recent films that focus on the dignity of workers in their struggles.

In his highly anticipated latest feature, Ken Loach, the legendary director of working-class stories and the great advocate of labor, presents another scathing critique of neoliberalism as he looks at the effects of the gig-ification of the economy on the lives of those who find out the hard way that self-employment of the new is eerily similar to the serfdom of the old. Sorry We Missed You is the story of a family trying to adapt themselves to the new labor market after having nearly lost all to the 2008 financial crisis. Ricky (Kris Hitchen). He takes on a zero-contract job with a small parcel delivery company. It is stressed in his interview that he is not working for them; he is working with them. Ricky will see it the hard way that in practice the difference between employee and independent contractor translates to constant pressure, lack of traditional benefits and job protection and the absolute erasure of all genuine autonomy. Another social realist drama that never loses its human aspect, Sorry We Missed You lays bare how under the much-applauded dream of being one’s own boss and “the master of one’s destiny” lies unending precarity and job insecurity and the disintegration of social and psychological life, as every waking hour turns into work and the need for speed.

Support your local art cinema by buying a virtual ticket through Kino Marquee.

Precarious labor conditions not only harms workers’ livelihood and sense of security but also works insidiously to undermine solidarity and the recognition of our common struggles. Workers are constantly pushed to choose between the stability of their condition and the prospects of their fellows. Two Days, One Night follows Sandra (Marion Cotillard), who, In the aftermath of a depressive episode and time away from work, learns that she is being fired. As it turns out, the work in the plant can be done without her just as effectively. The “choice” for her termination is put on the shoulders of her co-workers: Either she loses her job, or they lose their 1000 euros bonus. The results of the first vote are bleak: 14-2. However, since the overseer misinformed, even threatened the workers to influence their vote, the company owner gives a considerate green light for a second vote to be held on the following Monday. Sandra’s journey thus begins. Visiting her co-workers door-to-door to ask them to change their vote so that she can keep her job, Sandra fights against feelings of despair, worthlessness, anxiety, and humiliation. The Dardenne Brothers follow Sandra closely, careful to show her plight in full view without turning it into a melodrama, while at the same time emphasizing the moments of empowerment that come from solidarity.

Available to rent on multiple channels.

Don’t get fooled because it’s a comedy: Sorry To Bother You is one of the strongest labor films to have come out in the twenty-first century. Boots Riley’s feature film directorial debut is able to pack in an impressive number of observations about contemporary capitalism in a wildly entertaining and absurd tale, involving anything and everything between salting, the militarization of the police, the attention-economy and, don’t be surprised, horse-people. We are in Oakland, in what seems to be the very near future, where forced labor camps are advertised as viable living options in the face of unfettered gentrification.

Cassius Green (LaKeith Stanfield), a young black man who is getting desperate in unemployment, takes up a job as a telemarketer. It is soon revealed to him that the key to success in a sales position goes through voice-switching: however, not only does he have to sound white, he also must sound like someone who has no financial worries whatsoever. This trick takes him up the corporate ladder – or, elevator, to be more precise – as he becomes a coveted “Power Caller,” the responsible party for transactions for oil, military weapons, and slave labor.

While he is busy trying to find justifications for his new role, his old co-workers are striking for better pay. Only after a life-changing proposal and revelation will Cassius realize fully the extent of dehumanization that awaits the labor force as it is pushed more and more into ultimate productivity. Surreal and hyper-realist at the same time, with its eye-catching set design, upbeat music and young, dynamic cast, Sorry to Bother You fuses social and political critique into a dystopian satire that makes you laugh throughout while hinting that revolution might not be that far after all. The ending is an unforgettable moment, something you knew was coming until you didn’t.

Streaming on Hulu and available to rent on multiple channels.