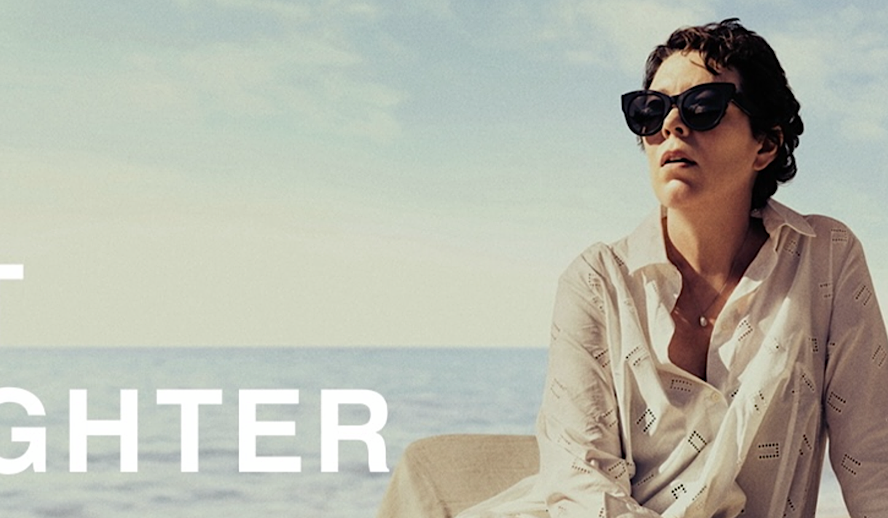 After years of being a star in front of the screen, Maggie Gyllenhaal is ready to take on a different role with her debut film ‘The Lost Daughter’ which she both wrote and directed. Based on the 2006 novel by Elena Ferrante, the film premiered at the 78th Annual Venice Film Festival and received not only a four-minute standing ovation, but also earned Gyllenhaal a Golden Osella for Best Screenplay. The theatrical release will be on December 17th followed by the Netflix release on December 31st and has already garnered critical acclaim, including 100% on Rotten Tomatoes.

Oscar-winning Olivia Colman will star as the protagonist, Leda, alongside a slew of other talents. According to Insider, “It is with great pleasure that I report Gyllenhaal is not only a director worth your time and money but a director of great skill and wit. Her debut behind the camera is a clever and complex tale that juggles themes of motherhood and loss while mulling around the thrilling milieu of a contemporary psychological crime caper with an ultra A-list cast.”

The story follows Leda, a woman alone on a seaside holiday in Greece. She becomes fascinated with the family vacationing alongside her, specifically the young mother, Nina (played by Dakota Johnson) and her young daughter. Her presence, as well as her raucous extended family, causes Leda to reflect on her past: raising her two daughters who are now in their twenties, her marriage which eventually ends in divorce, and juggling her career as a literary professor. The reflections aren’t necessarily positive though, and depict a more complex look at motherhood that isn’t often discussed. Nina misplaces her young daughter, and Leda comes to the rescue by finding her.

But, for unknown reasons, she decides to keep the daughter’s toy which she found as well. The action forces her to confront the unconventional choices she made as a mother and the resulting consequences on her family, causing her to unravel in slow building suspense. Jessie Buckley acts as Leda’s younger counterpart, and although she doesn’t necessarily look like Colman, the two are mirrors of each other. Indiewire writes of the performance, “Despite a physical dissimilarity that Gyllenhaal makes no crass attempt to hide, has a such a synergy of body language and mannerism with Colman, that their performances became one palimpsest, the lines of one showing faintly through onto the other: Buckley an echo of the past for Colman; Colman a ghost of the future for Buckley.”

A Specific Adaptation In Mind

After producing the 2018 film ‘The Kindergarten Teacher’, Gyllenhaal began to want even more from behind the camera, and she knew exactly where she wanted to begin. She wanted to adapt a different book of Ferrante’s called ‘The Days Of Abandonment’, which she had recently read and loved. After reaching out to Ferrante’s team though, they learned that the rights to the story were stuck in development. It worked out okay though, don’t worry, because she turned to the lesser-known novel by the same author. According to Vanity Fair, while reading ‘The Lost Daughter’, Gyllenhaal felt that, “some secret piece of my experience as a mother, as a lover, as a woman in the world, was being spoken out loud for the first time.” When Gyllenhaal finally reached out again to Ferrante, she warned her that she did want to change some aspects of the film (such as the location in Italy). Ferrante, to Gyllenhaal’s relief, agreed under one circumstance- that Gyllenhaal directs it.

Ferrante explained that this was because she did not want to stifle another female artist in such a male-dominated industry, even if that meant altering her original work and using it as a launchpad for something new. In her 2018 The Guardian essay, Ferrante writes, “It’s important for me – for her, for all women – that her work be hers and turn out well. Mine already exists, with its strengths and defects. In the great warehouse of the arts, set up mainly by men, women have for a relatively short time been seeking the means and opportunities to give a form of their own to what they have learned from life. So I don’t want to say: you have to stay inside the cage that I constructed. We’ve been inside the male cage for too long – and now that that cage is collapsing, a woman artist has to be absolutely autonomous.”

A Uniquely Feminine Point Of View

The themes of ‘The Lost Daughter’ are from the perspective of a distinctly feminine gaze. The story revolves around motherhood and the unforgivingness of being a human while expected to be a saint. The story does not gloss over the resentment, frustrations, and challenges that accompany being a mother, and instead leans into Leda’s pain. Johnson told Variety, “It’s very honest about how being a woman is sometimes messy and sometimes ugly and that’s ok. Being a mother is complicated…and everyone is just trying to do their best. It’s important that we shine a light on how complicated it is to be a woman and it’s really ok and people should be allowed to express themselves to their full potential.” Leda confesses in the film that she isn’t a natural mother, something that typically women shy away from admitting; for some, it’s a gift, and for others, it’s a burden, and for most, it’s somewhere in between.

Leda wants to find her own pleasure, her own passions in the world and feeling trapped in the confines of what she’s expected to be. She’s not perfect, that’s for sure, but who is? The unseen world appearing on the big screen is special, and Gyllenhaal’ hopes will resonate with audiences as it resonated with her. “I felt that something secret and true had been said out loud. And I was both disturbed and comforted by that.

I immediately thought how much more intense the experience would be in a movie theatre, with other people around. And I set to work on this adaptation. I find that the script has attracted other people interested in exploring these secret truths about motherhood, sexuality, femininity, desire,” Gyllenhaal said in an interview with Deadline. Gyllenhaal, a mother of two herself, alongside Ferrante, and a slew of talented actresses including Colman, Buckley, and Johnson, make sure that film’s perspective is deeply feminine, something that hasn’t been shown on screen often.

Based on the book by Elena Ferrante