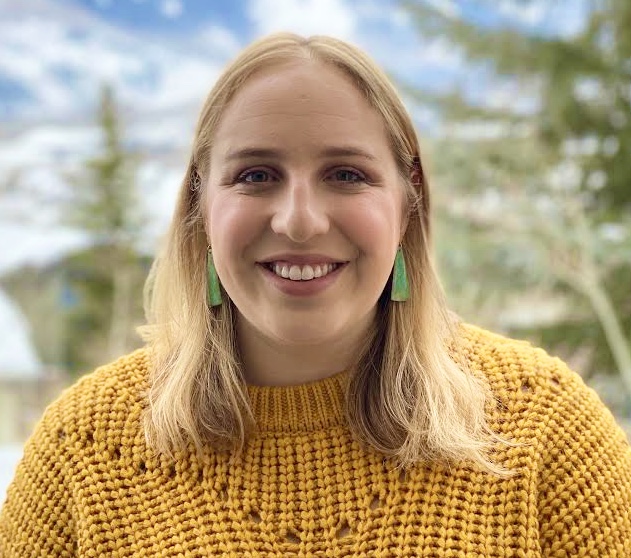 Julia Sachs is an editor-at-large at Grit Daily. She covers tech, entrepreneurship, and entertainment and is based out of Park City, Utah but only skis once a year—maybe. She’s passionate about a lot of the things that millennials are passionate about, like politics and whether Kanye will ever be a rapper again. Follow her on social media where she posts pictures of her pug. @_thatssojulia (twitter and Instagram)

​When we think about journalism we don’t often associate it with live events. The field is generally kept hidden behind a veil, where carefully edited content is hand delivered to readers or viewers after many rounds of polishing and perfecting. At events such as the Sundance Film Festival, where thousands of industry professionals gather throughout the ten-day event to celebrate new milestones in film and groundbreaking new media, live events are truly at the heart of what makes Sundance so important.

Grit Daily, a fast-rising news website based out of New York, wanted to expand its coverage from its online sector and bring it into the live event to fully interact with the festival in its element. The candid moments of Sundance are what make it so important to the film industry—from the post-screening rapid Q&A sessions to the more private interviews that happen all over Park City. It was for that reason that the company decided to host its inaugural “Park City Summit,” an event on Park City’s historic Main Street that aims to connect industry professionals and festival attendees with transformative figures within film in different facets.

In Sundance’s multi-decade run throughout Park City, it’s managed to become one of the most influential annual events in the global film industry. The festival has consistently connected independent and rising filmmakers with the powerful distribution companies that help bring those films to the rest of the world.

At the festival, though, audiences are often limited to where they can go and what they can see—reserving much of the conversation and wonder of the festival to the patrons that participate from within the industry. Through candid discussion, Grit Daily expands upon its coverage of Sundance in a new way that further immerses its audience into the Sundance experience. The event, which will bring the enigmatic side of Sundance’s industry events to the public, brings names like Naomi Grossman (American Horror Story) and KJ Smith (Sistas) to the stage to merge Grit Daily’s journalistic efforts with Sundance’s industry professionals. Audiences will be able to immerse themselves in the film industry with live discussions on topics like comedy and drama, while enjoying the ambiance of what historic Park City has to offer.

Grit Daily Live’s Park City Summit will take place from 12-3 pm on Saturday, January 25th at 408 Main Street. Looking to get in on the action? Join the event guest list here.

Julia Sachs is an editor-at-large at Grit Daily. She covers tech, entrepreneurship, and entertainment and is based out of Park City, Utah but only skis once a year—maybe. She’s passionate about a lot of the things that millennials are passionate about, like politics and whether Kanye will ever be a rapper again. Follow her on social media where she posts pictures of her pug. @_thatssojulia (twitter and Instagram)