Can We Call ‘The Office’ A Classic Yet? 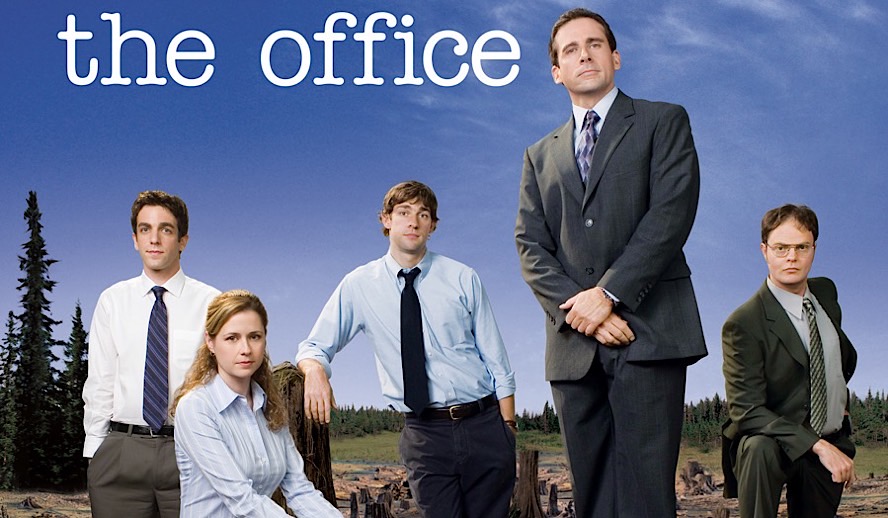 The Office was a sitcom that ran from 2005-2013. It centers around the regional manager of Dunder Mifflin in Scranton, Michael Scott, and his employees. The show does what few shows have done before, it dares to be boring but in a fun way. The Office puts average and not particularly remarkable characters in an average and unremarkable setting and lets the camera roll. Though the dialogue is scripted and the show makes no attempts to believe it’s reality, the documentary-style and believability characters allow a degree of intimacy unmatched in any sitcom prior to or since.

Setting of The Office

The show is set in Scranton, PA. Scranton is an average, boring American town. It’s nicknamed “the electric city” because the most remarkable thing that’s happened there is when the town got electricity in 1880. The characters are all trapped in the mundanity. Not much ever happens in Scranton just as not much ever happens in the characters’ lives. This is what makes the show so relatable for many viewers. A lot of people feel trapped in their daily routine.

The great thing about The Office is that it shows the viewers how these people who feel stuck, that there is fun and comedy in even the most humdrum of settings. Whether it’s stealing a glance from a crush or playing pranks on coworkers,  the show constantly demonstrates that there is beauty in dullness.

The myriad of characters

The gem in the crown of this show is its characters. They are the heart and soul of the show and like in all sitcoms, the humor comes from the characters. Here’s a basic rundown of the main players:

Michael Scott (Steve Carell) – the manager of Dunder Mifflin Scranton. He is constantly trying to entertain his employees and make them laugh as he sees this as his most important duty as a manager.

Dwight Schrute (Rainn Wilson) – Michael’s assistant (to the) regional manager. Dwight is obsessed with survival, karate, his beet farm, and above all else, loyalty to Michael and Dunder Mifflin. He is an ass-kisser to the extreme.

Jim Halpert (John Krasinski) – Jim is your classic every man. He’s clever, funny, and hates his job though he knows he’ll probably be stuck in it for quite a while. He brings the charm factor.

Pam Beasley (Jenna Fischer) –  a shy young woman with dreams of being an artist but for now is stuck as the office receptionist.

Related article: Please Go Back To Comedy Steve Carell, Your Origin Story and ‘The Office’ Fandom Demand It!

What sets The Office apart is that all the characters are people the audience can imagine interacting within their workplace. We’ve all known a neurotic “above everyone else” co-worker like Dwight who constantly kisses up to the boss. Everyone has a comedian in their office who is always trying to make everyone laugh.

“Would I rather be feared or loved? Easy: both. I want people to fear how much they love me.” ~Michael Scott

Michael’s one mission in life: to be loved. His method of achieving it: being the funny guy. Michael is the central character on the show but unlike most sitcoms, this does not make him the straight character. Michael is kind of like a puppy in some ways: he has way too much energy when everyone else is exhausted, he always wants to be the center of attention, and at the end of the day, he just wants people to care about him as much as he cares about them.

Also like a puppy, Michael often makes a mess of things. An example of this is when he’s told he has to fire someone by the end of October and puts it off until the last minute which ends up ruining Halloween for everyone. Or when he promises to pay a class of Kindergarteners’ college tuition buttells them he doesn’t have the money, when they’re in their senior year of high school. Or when he almost kills himself by jumping off a building just to prove a point. But at the end of the day, he’s still a puppy. Even though he sometimes does the most moronic things, you can’t help but love him.

The Beating Heart that is Jim and Pam

Jim and Pam are the characters the audience is meant to see the show through the eyes of. They ground the show by being the everyman and woman who the standard audience member can relate to. It seems only natural that these two would become the emotional center of the show.

From the pilot episode, the chemistry between Jim and Pam seems crystal clear. They very obviously have feelings for each other but unfortunately, Pam is engaged to another man. As the show goes on, their relationship grows deeper and they long for each other more and more. It is agonizing to watch Jim as Pam introduces Roy to the office. It is equally brutal to see Pam every time Jim gets a new girlfriend and seems to have moved on. Still, their love for each other is what gives the show its heart.

Mockumentary at Its Finest

The camera acts almost as another character in The Office. It seems to react to moments in the plot as much as the characters do. An example of this is when Pam kisses her fiancée and the camera quickly turns to Jim to show his reaction or when Jim pulls a prank on Dwight and it turns to Pam who eagerly watches in the background. This kind of camerawork is made possible by the show’s single-camera mockumentary style.

The audience is also able to get a more comprehensive grasp of what characters are thinking because of the talking heads in every episode. Because of the talking heads, we get to feel even closer to characters like Jim and Pam. They also add to the comedy of the show because we get to hear the insane inner thoughts of Dwight and the random, often incoherent musings of Michael.

Everyone Should Watch This Show

The Office is a diamond in the rough among sitcoms. While other shows rely on escapism and force-feed the audience other women who are more beautiful than them, families who are more together than theirs, and characters with jobs and work lives more exciting than theirs, The Office tells the audience that a boring life can be a beautiful thing. It does this by balancing comedy and warmth to create a show unlike any other.