Rambo V: Last Blood – 32 Behind The Scenes On Sylvester Stallone & Rambo Series On “Trailer With A Scoop Of Trivia” 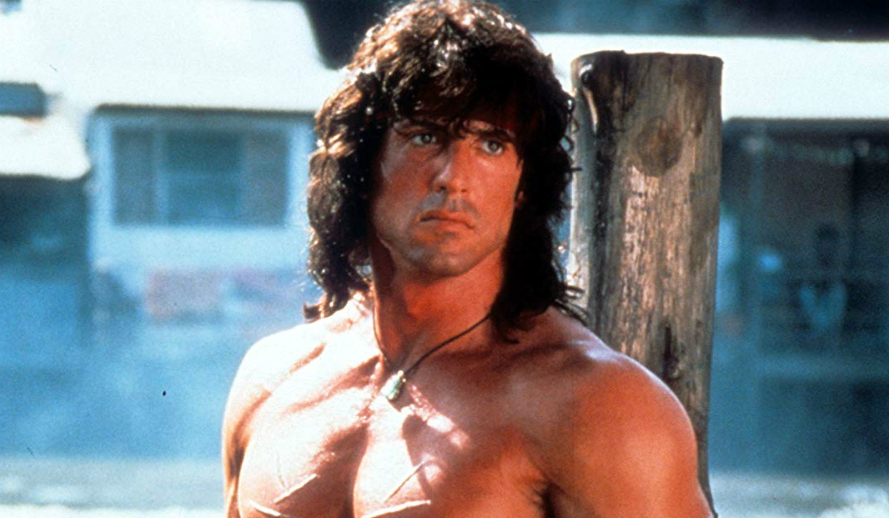 For Hollywood Insider’s series known as “Trailers With A Scoop Of Trivia”, we bring to you Rambo V: Last Blood which releases on September 20, 2019.

Almost four decades after he drew first blood, Sylvester Stallone is back as one of the greatest action heroes of all time, John Rambo. Now, Rambo must confront his past and unearth his ruthless combat skills to exact revenge in a final mission. A deadly journey of vengeance, RAMBO: LAST BLOOD marks the last chapter of the legendary series. 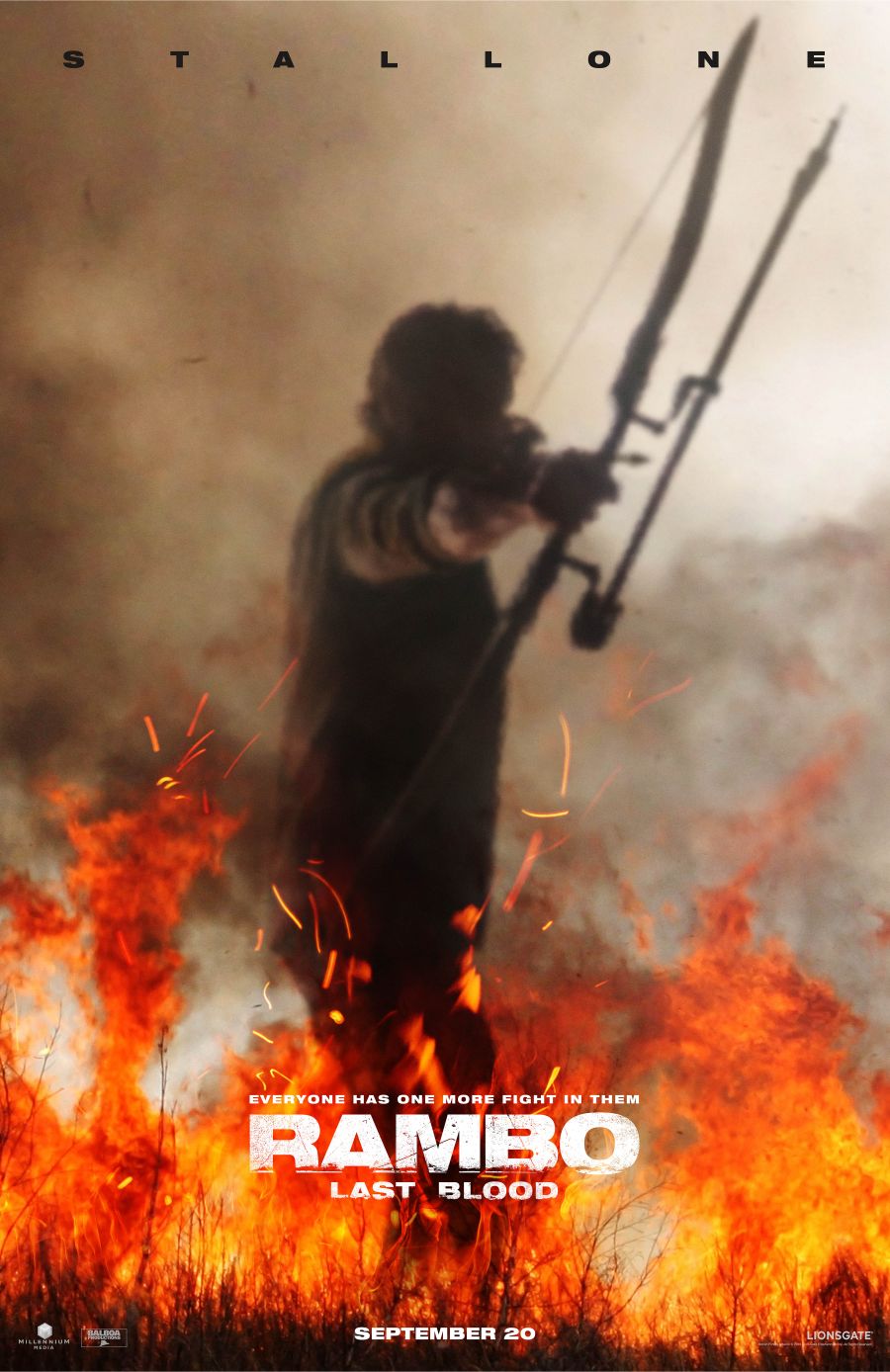 17. He spent most of his first five years in foster homes, as his parents did not get along. Sly once said that he was inspired to be an actor due to his attempts to get the affection of those strangers who fostered him.

19. For Rambo III, as a part of his pay, he was given a Gulfstream; one of the most expensive and luxurious private jets on the market.

20. Sly has been an integral part of scripting for all five movies.

24, Before his Rocky fame, due to financial hardships, he had to sell his pet dog for just $50. When he sold the Rocky script a week later, he got his pet back paying $3000 and he recalls, “I sold my bull-mastiff Butkus to a little person. I tied my dog up at the store with a sign that said a hundred bucks. I got $50 from this guy called Little Jimmy. When I sold the Rocky script, I went to see Little Jimmy and begged for the dog back. He lined up his children, ‘Oh my kids love the dog’. I said, ‘You’ve only had him for a f***ing week.’ He wanted to fight me and said he was gonna kill me – he was a crazy little person. I couldn’t fight him, they’d arrest me, so I offered to pay double. Anyway, $3000 and several threats later …”

26. Rocky was nominated for 10 Academy Awards including Best Actor.

29. He sold his first script, Paradise Alley, for $100 to help correct his bankrupt bank account.

31. A famous quote from Sly is: “I’m not handsome in the classical sense. The eyes droop, the mouth is crooked, the teeth aren’t straight, the voice sounds like a Mafioso pallbearer, but somehow it all works.”

32. He wrote the script for Rocky in three days.