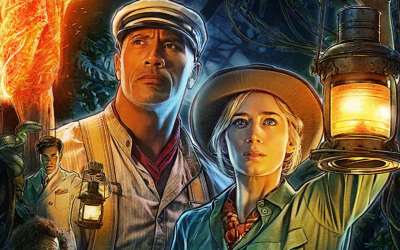 ‘Jungle Cruise’: Emily Blunt and The Rock Bring Humor and Charisma on this Outlandish Trip

‘Jungle Cruise’ feels reminiscent of older adventure movies and that’s where it’s strongest; When it goes for something greater, it finds more misses than hits. 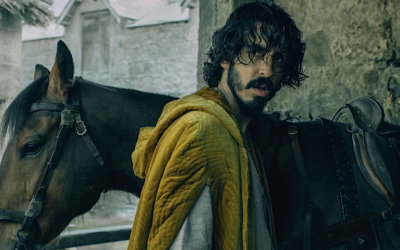 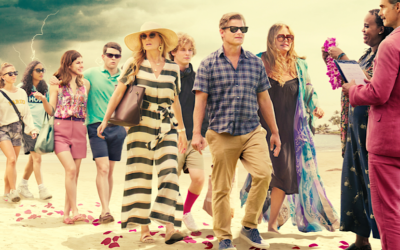 The Brilliant Class Satire of HBO Max’s ‘The White Lotus’

HBO’s new limited series, ‘The White Lotus’, following a luxurious Hawaiian resort for the rich, sinks its teeth like a shark bite into the issues of class. 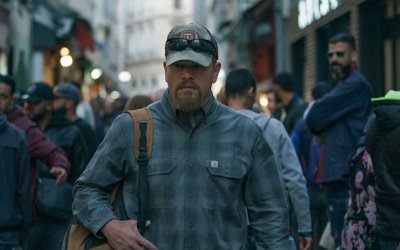 Matt Damon’s‘Stillwater’: Exploring Cultural Acceptance and the Dangers of Hope in a Changing World

Matt Damon stars in ‘Stillwater’, a crime drama that takes him across the world to fight for the freedom of his daughter in a place that doesn’t feel like home. 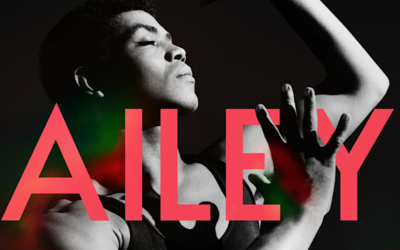 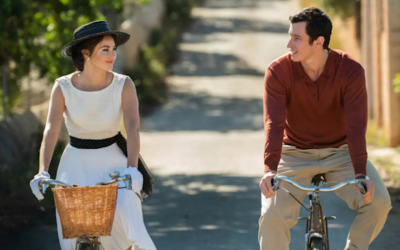 ‘The Last Letter from Your Lover’: An Emotional Journey to Find Love that Lasts

Shailene Woodley and Felicity Jones star in ‘The Last Letter from Your Lover’ that takes us through time to search for connections and heal broken hearts. 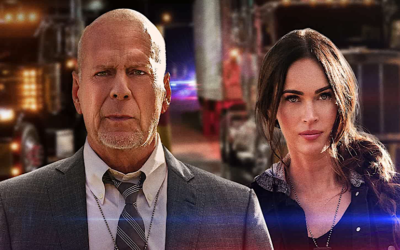 ‘Midnight in the Switchgrass’: Megan Fox, Lukas Haas, and Way Less Bruce Willis Than You Would Expect

Megan Fox and Bruce Willis play FBI agents who encounter a film adaptation of the infamous Truck Stop Killer in this brutal crime thriller ‘Midnight in the Switchgrass’. 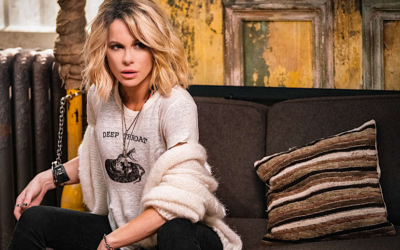 The ‘John Wick’ rip-off of 2021 with Kate Beckinsale, Jai Courtney, and Stanley Tucci fails to distinguish itself from the fold in any meaningful way – ‘Jolt’. 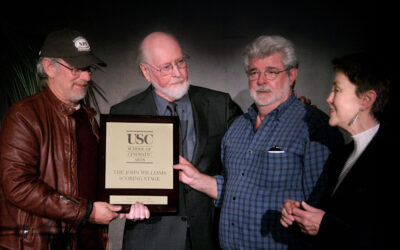 Tips to Get Ahead in Film School: The Most Common Films Shown in a Cinema Class

As first-year students are eagerly preparing for film school, take the opportunity this summer, grab some popcorn and watch these films to get the edge. 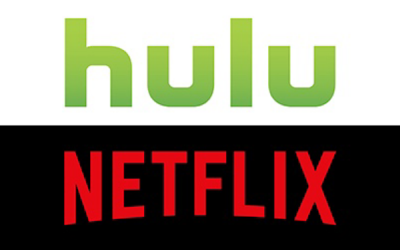 Hulu or Netflix: A Discussion of What Each Streaming Service Brings to the Table

Streaming platforms are battling to be the best streaming service in the business – they all offer a variety of content that will please everyone’s taste. 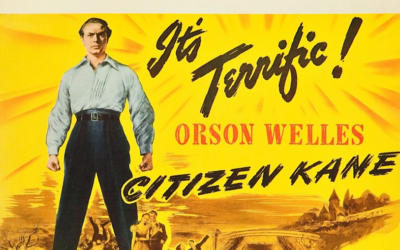 A Tribute to ‘Citizen Kane’: Why This Cinematic Giant Really is So Great | A Film-Lover’s Guide

‘Citizen Kane’ is one of the most critically praised and influential films in history. So, what is it that makes THIS the peak of American cinema? Here’s why. 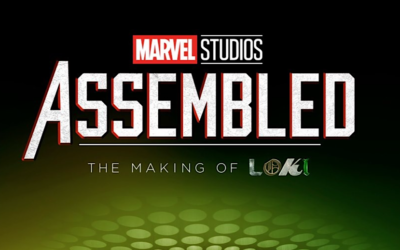 ‘Marvel Studios: Assembled’ Shows All in “The Making of Loki”: Here’s What We Learned

In “The Making of Loki”, audiences get a peek behind the curtain of one of Marvel’s biggest shows, and it’s an entertaining treat to the fans in the best way.