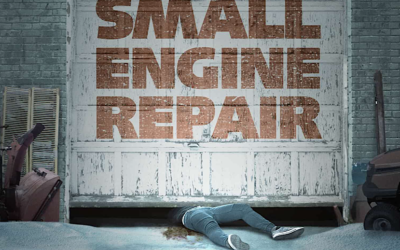 ‘Small Engine Repair’ is at times both unfocused and upsetting, though it still manages to make an emotional impact thanks to the terrific trio at its center. 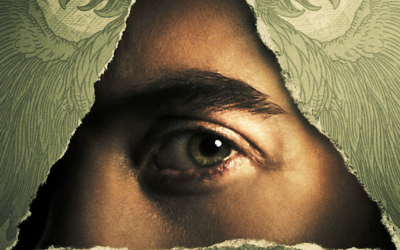 ‘The Lost Symbol’ will follow Harvard symbologist Robert Langdon, who in a race against the clock must solve deadly puzzles in order to find his missing mentor. 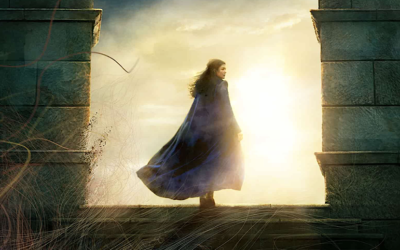 Based on Robert Jordan’s novel series, Amazon’s ‘The Wheel of Time’ encompasses the world of high fantasy with its involvement of magic and the nature of time. 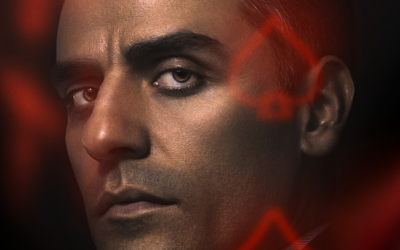 ‘The Card Counter’: A Slow Burn With a Gripping Performance from Oscar Isaac

‘The Card Counter’ brings writer-director Paul Schrader back to the big screen with his newest crime drama about a man searching for redemption on the poker table. 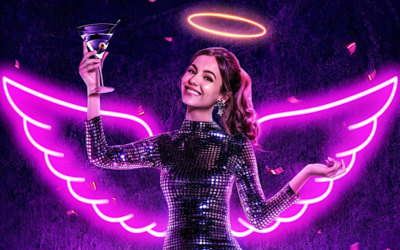 ‘Afterlife of the Party’: Victoria Justice Lives (And Dies) To Party

Former Nickelodeon star Victoria Justice stars as a newly-dead socialite who gets a second chance at heaven in ‘Afterlife of the Party’. 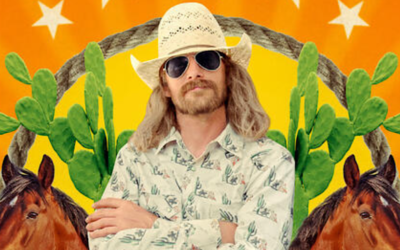 ‘How To Be a Cowboy,’ season 1 makes its reality TV Netflix premiere with jokes and cowboy hats galore. 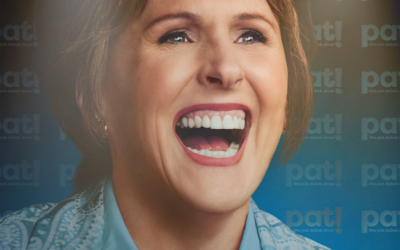 ‘The Other Two’ Triumphantly Returns for Season Two

‘The Other Two’ is an irreverent and smart satire of our current entertainment industry. 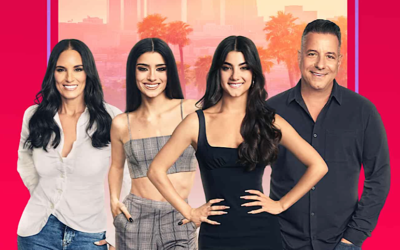 Two of the most followed girls on the internet happen to be sisters, and they are ready to tell all in their new reality series ‘The D’Amelio Show’. 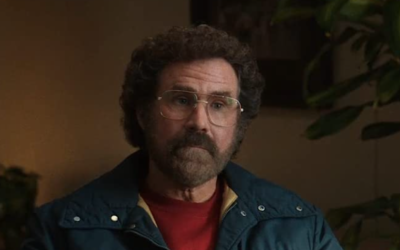 Paul Rudd and Will Ferrell reunite in upcoming dark-comedy about a relationship between therapist and his eccentric patient – ‘The Shrink Next Door’. 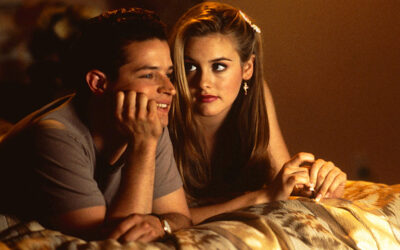 Alicia Silverstone is a pop-cultural icon. ‘Clueless,’ keeps her as a trending name amongst teenagers and others. Her social media is now a nostalgic time machine. 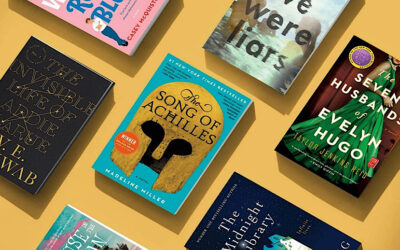 The Rise of BookTok on Tik Tok

The viral social media app, Tik Tok, now has a special corner dedicated to books and reading – BookTok – here is your introduction to the community. 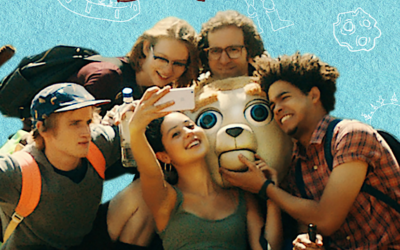