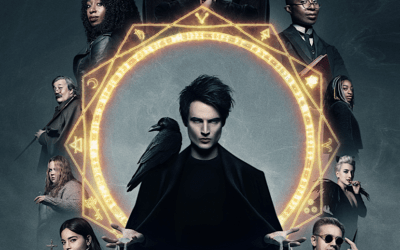 Despite all that could’ve gone wrong, Netflix’s ‘The Sandman’ is a stunning adaptation that brings the characters of Neil Gaiman’s comic alive to the small screen. 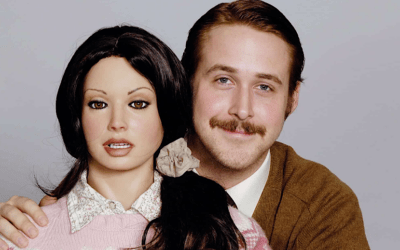 While Ryan Gosling had already garnered an Oscar nomination for ‘Half Nelson’, it was arguably his performance in ‘Lars and the Real Girl’ that proved his star power. 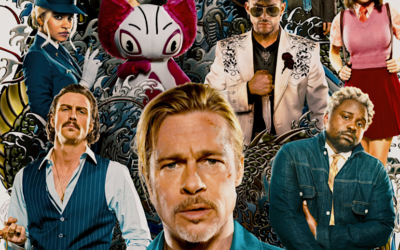 ‘Bullet Train’ is a striking and fun action comedy carried by its actors as well as the unique directing style of David Leitch, despite a few unnecessary stops. 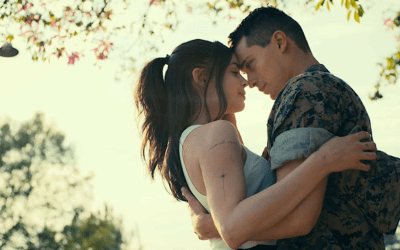 Though is has a worthy romantic premise and has reached popularity on Netflix, ‘Purple Hearts’ is not the film it could’ve been, taking itself a bit too seriously. 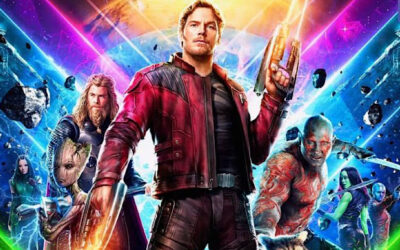 Guardians of the Galaxy Vol 3: What Can We Expect From the Third–and Possibly Final Film? 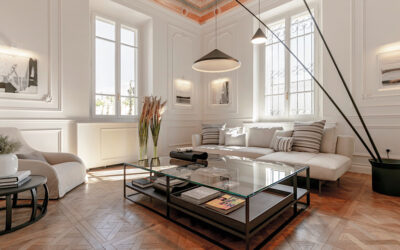 In Florence, you can’t escape history and art. The Dimora Palanca hotel is no exception. 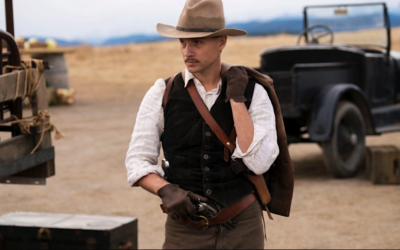 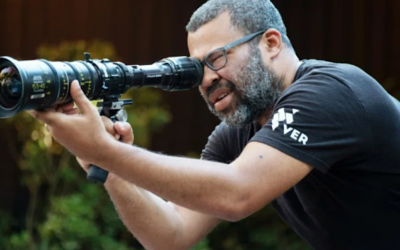 An Analysis | In Looking to the Sky, Jordan Peele Leaves His Head in the Clouds

A classic Jordan Peele film. ‘Nope’ shoots for the stars, but never really leaves the ground, marking a new addendum to his legacy. 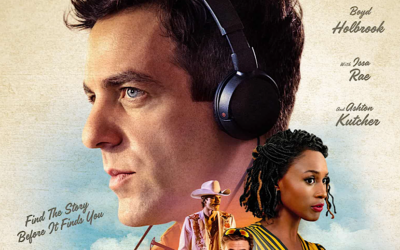 B.J. Novak’s ‘Vengeance’ Is A Hilarious Thrill Ride With A Lot of Heart

Now, there is so much to talk about the ever growing divide in America. This is the ground upon which B.J. Novak’s new film, ‘Vengeance,’ builds itself. 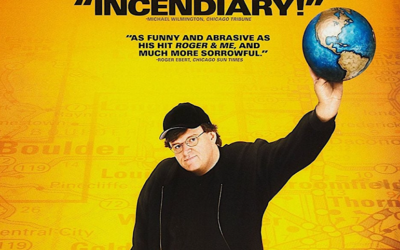 An In-Depth Analysis of Gun Control | 20 Years after ‘Bowling for Columbine’: What’s Changed?

Things have gotten worse for gun control. There’s no sense in waiting for the duration of this article to make that clear. Unfortunately. 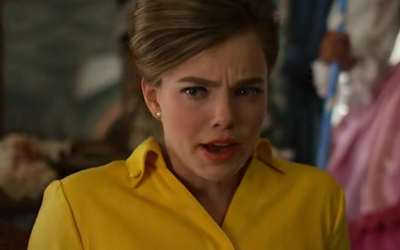 Xochitl Gomez: The Marvel Actress is Stealing Our Hearts with her Charm, Talent, and Fashion

Despite her young age, Xochitl Gomez is becoming both a role model and an icon, and we can’t wait to see where her multidimensional hopping career takes her next